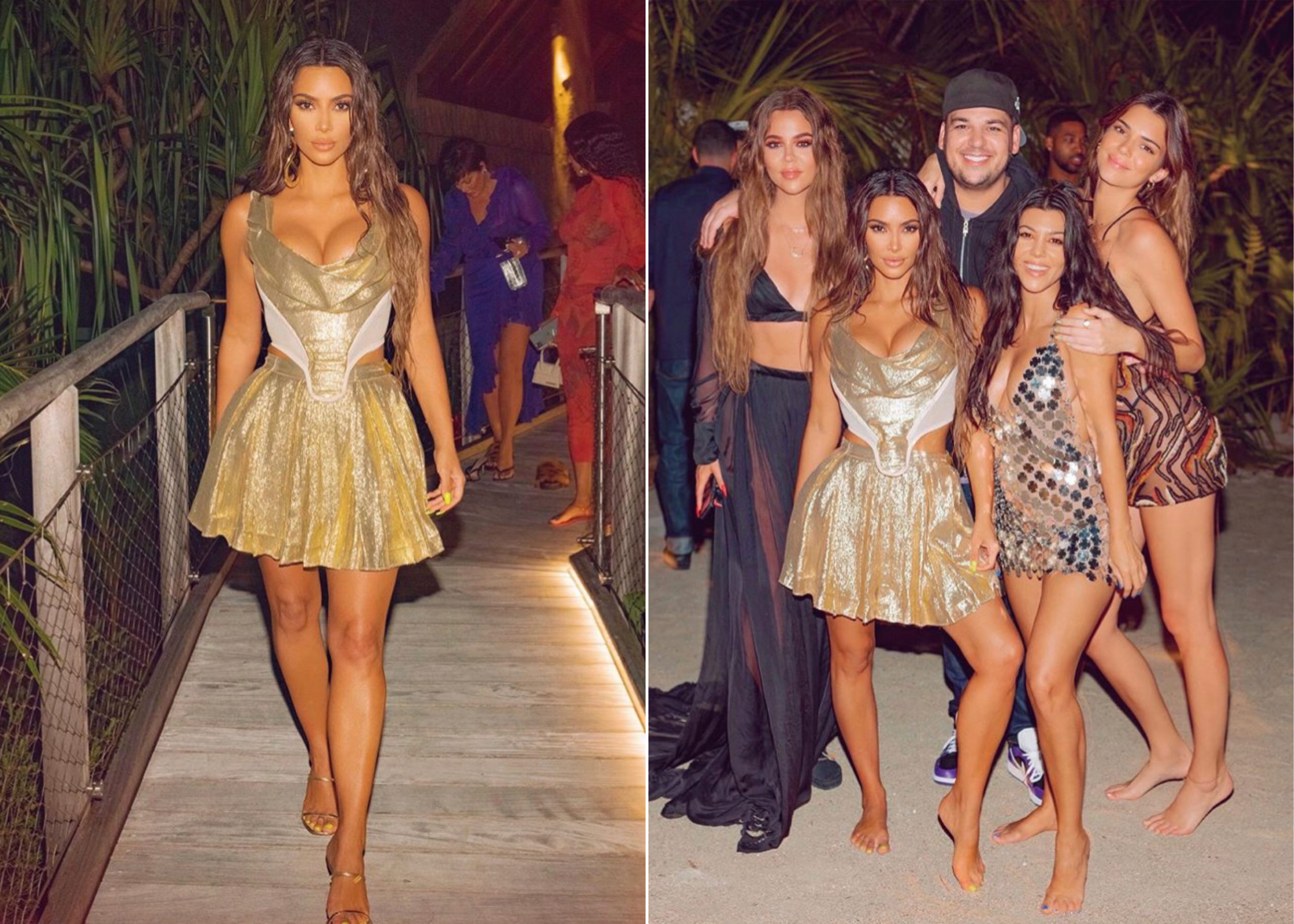 Kim Kardashian reportedly spent a whopping $1 million (N379 million) to fly her family and friends on a private jet to celebrate her 40th birthday on one of the world’s most breathtaking private islands in Tahiti, it has emerged.

According to a Page Six report, Kim chartered an 88-seat Boeing 777 last week to fly a group of under 30 to The Brando, a luxurious private island resort in French Polynesia with just 35 villas.

Her group — which included sisters Kourtney Kardashian, Khloé Kardashian and Kendall Jenner, brother Rob Kardashian and mom Kris Jenner — were treated to a host of lavish dinners, spa visits and guided treks through the lush island, known locally as Tetiaroa Atoll and famed for its stunning blue lagoon.

Kim’s husband Kanye West reportedly was present at the celebration but didn’t feature in the photographs that she shared on social media.

The group was limited to Kim’s closest family and friends. Everyone on the trip was repeatedly tested for COVID before they left in the middle of the night on a private Boeing 777.

Once on the island they had lavish dinner after dinner, spa treatments and hikes through the nature sanctuary. There was no expense spared. Everyone was banned from posting on social media by Kim to ensure her privacy.

They jetted out of Los Angeles on Oct. 20 on Crystal Cruises’ Boeing 777-200LR, which features 88 flat beds, a restaurant and a bar, and returned home five days later.

Her group took over the entire breathtaking island, which features 35 one-, two– and three-bedroom villas, which all have private pools and rent for up to $20,000 a night plus tax.

There are numerous white sand beaches, a shimmering lagoon — where Kim later posted bikini pictures of herself on Instagram — and vibrant coral reefs.

However, Kim‘s lavish celebration received severe criticism on the internet with many terming her as ‘tone-deaf’.

Social media users told her people are suffering and it would be best if she kept the birthday vacation news to herself.

See some photos of her birthday bash below; 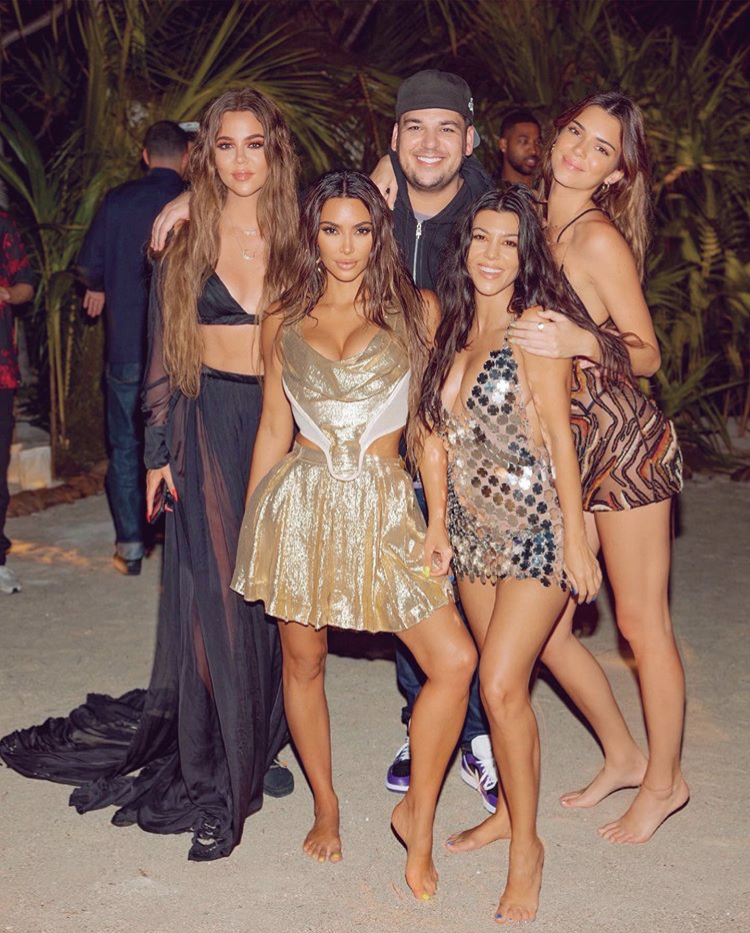 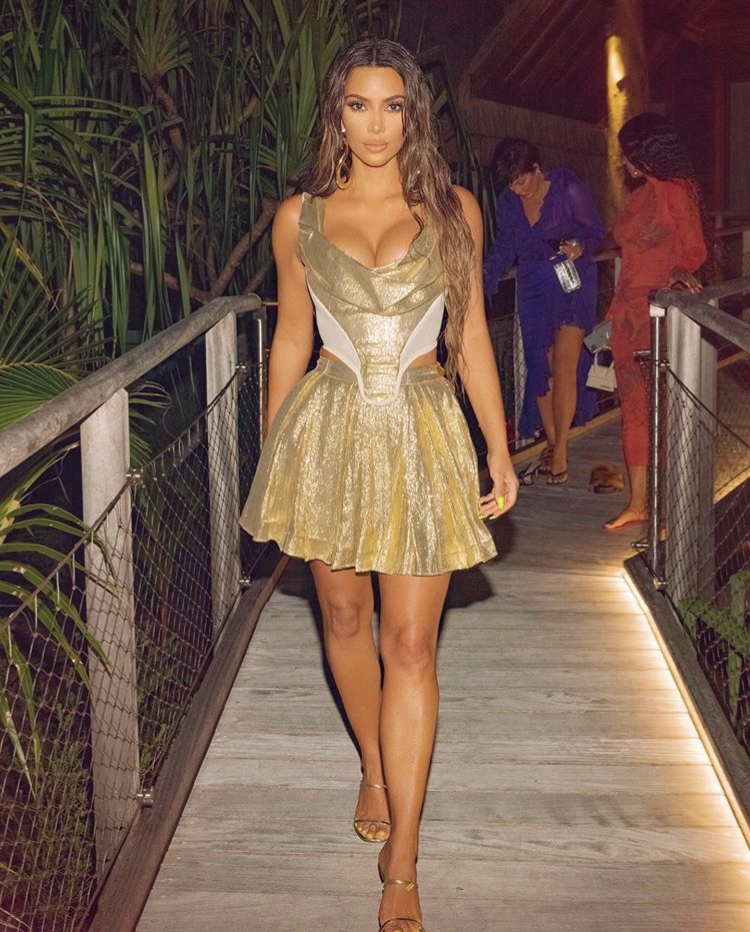 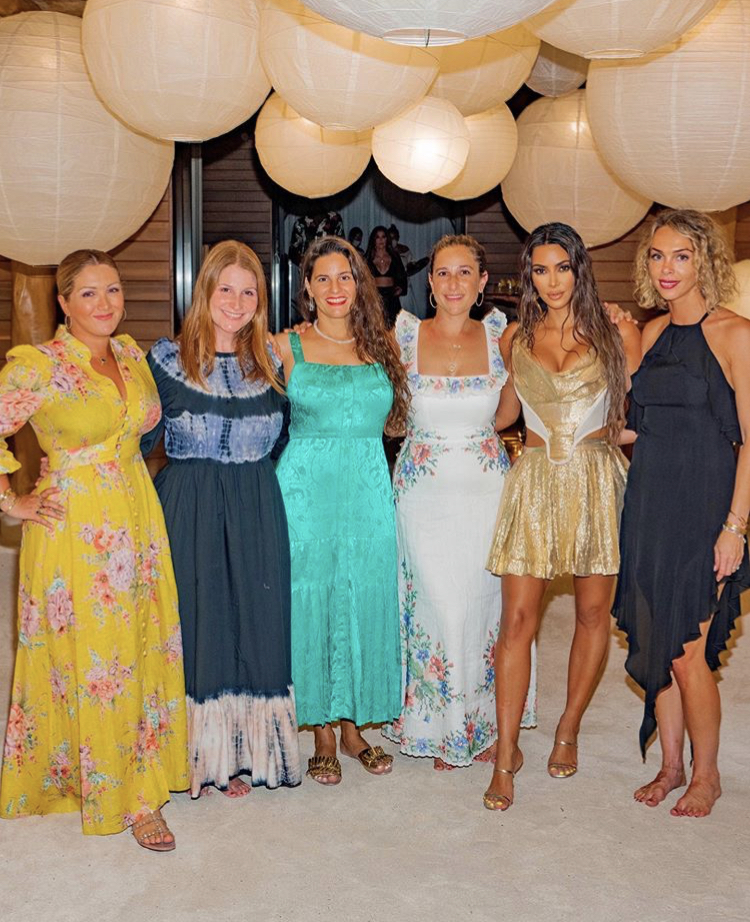 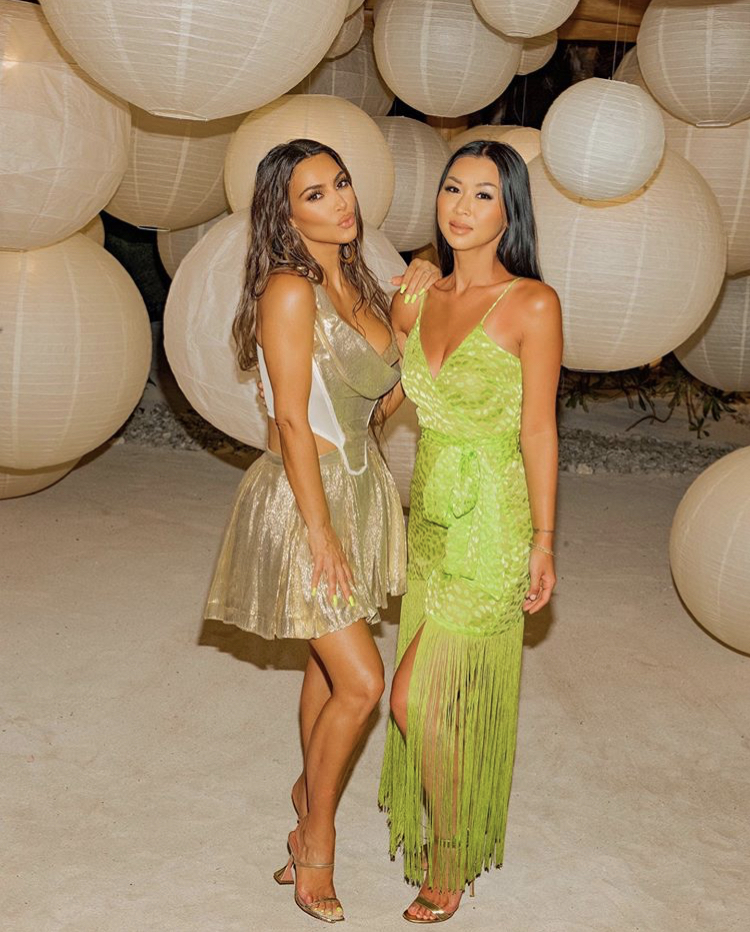 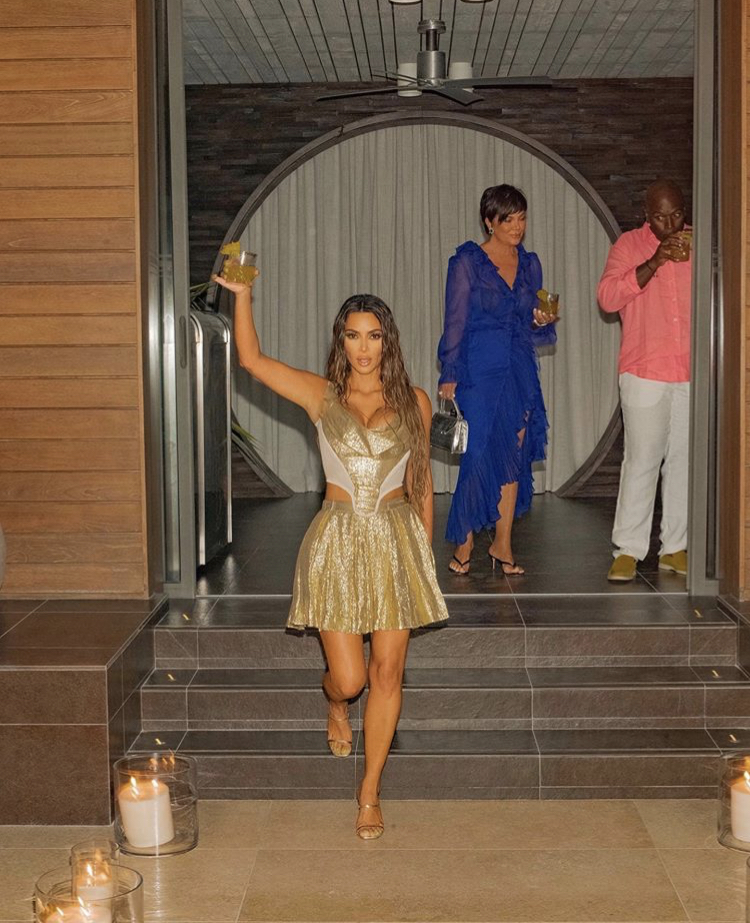 “That S**T Is Real” – Khloe Kardashian Reveals She Had…