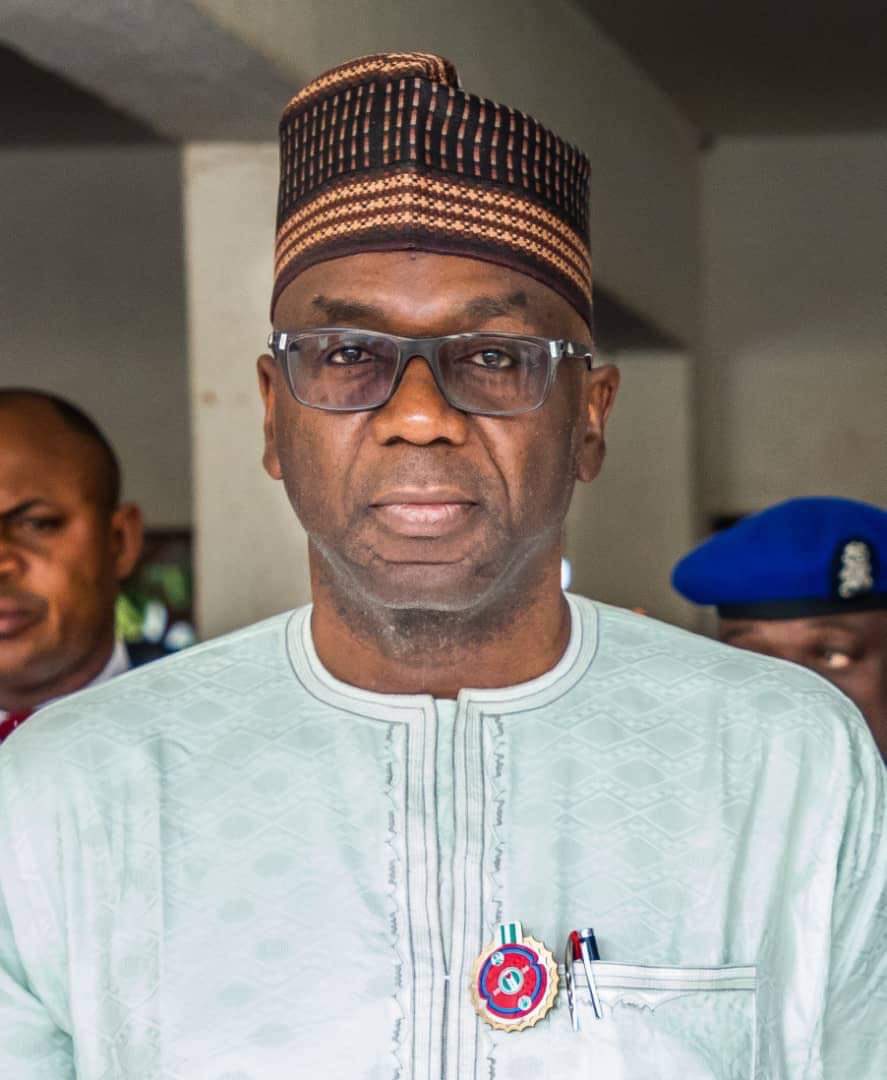 Governor Abdulrahman Abdulrazaq of Kwara State has on Friday declared a 24-hour curfew in Ilorin metropolis.

According to the announcement by the government in Ilorin, the curfew is in line with Sections 1, 2, and 4, of the Public Order Act Chapter 382 Laws of Federation of Nigeria 2004.

People are urged to stay indoors in compliance with this curfew. This will be reviewed as we watch developments. While the curfew is on, security forces have been placed on alert to maintain strict compliance.

Abdulrazaq implored the citizens to comply with this declaration meant to protect lives and properties.

The governor apologised to the people and businesses that have been badly hurt, urging “them to be calm while we stop the criminality”.

The declaration of the 24-hour curfew comes on the heels of the recent spate of violence and criminality, which trailed the End SARS protests in Ilorin, the State capital.

On Friday alone, some public facilities were looted by hoodlums and residents of Ilorin, carting away COVID-19 palliatives, which the state government said is meant for distribution to victims of the recent flood and rainstorm disasters.

Similarly, ShopRite mall, Femkem electronics and phone store, Agro Mall, Ilorin cargo terminal stores and Customs House, were all either looted or attacked in the new criminal dimension to the agitation.

He Wants To Have All Facts Right – Youth And Sports Minister, Sunday Dare Explains Why Buhari Did Not Mention Lekki Shooting In Speech

Lekki Tollgate Shooting: We Weren’t Informed Of Change In…