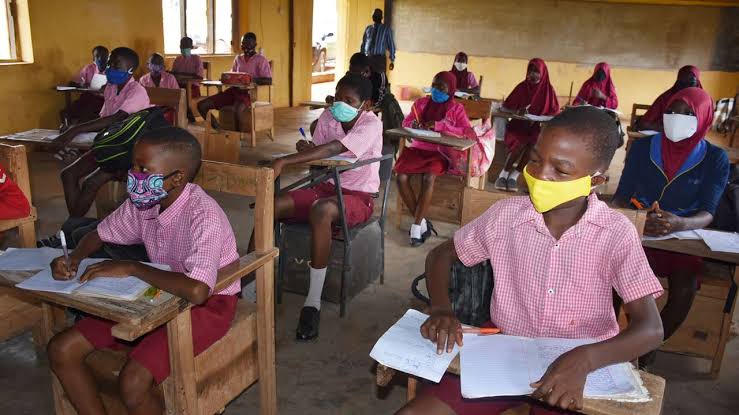 Head of Public Affairs, Lagos State Ministry of Education, Kayode Abayomi, has said the state may ask students to “stay at home for now” over the ongoing #EndSARS protests across the country.

Abayomi made this known to ThePunch, adding that the Ministry of Education is awaiting a directive from the governor, Babajide Sanwo-Olu, to order the schools’ closure.

This is as academic activities were reportedly affected in some schools in the state on Monday as protesters block major highways.

It was gathered that many students and teachers encountered difficulty in getting to schools in the state on Monday.

There was also violence in the Yaba area of the state when some hoodlums attacked operatives of the Rapid Response Squad (RRS).

Some of the pupils and teachers trekked long distances to get to schools after #EndSARS protesters mounted roadblocks in strategic locations in a bid to express their displeasure.

We are considering the option of asking the students to stay at home, for now, pending when the protests will be over.

It is at the consideration level. We are waiting for the governor’s directive in that aspect. As soon as we get the directive to go ahead, we (can) then ask them to stay at home for now.

Lagos State Government had earlier approved that both public and private schools in the state can fully resume from Monday, October 19, 2020.

The Lagos State Commissioner for Education, Mrs Folasade Adefisayo made the announcement in a press statement last Monday, said the physical resumption.

She said the resumption which was for the 2020/2021 academic session, would include pupils in pre-primary, daycare, kindergarten, and nursery schools.