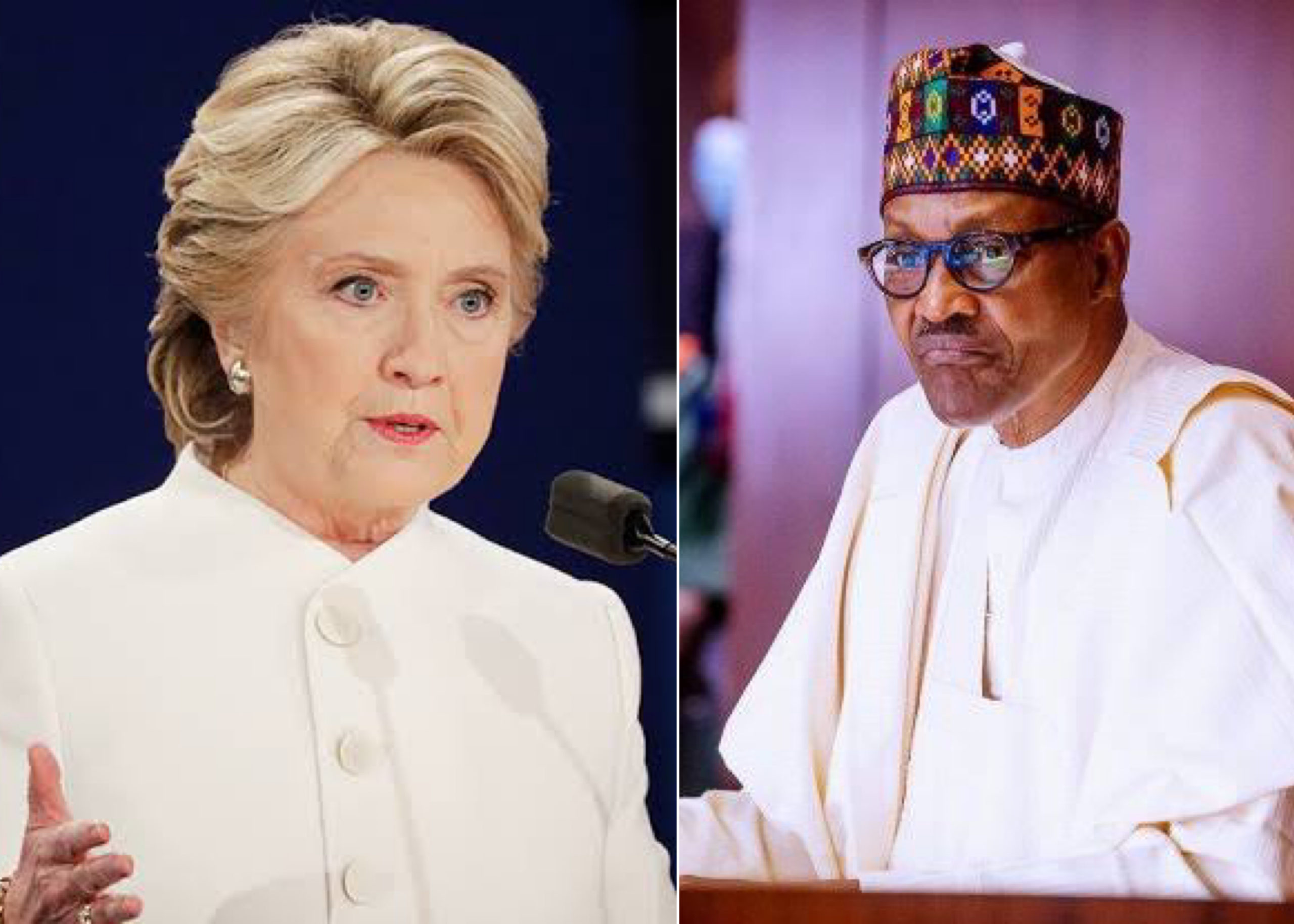 Former United States presidential candidate, Hillary Clinton, has made a public appeal to President Muhammadu Buhari and the Nigerian Army to end the killing of peaceful protesters in the country.

Clinton made the call in a tweet on Tuesday, in reaction to the shooting by officers of the Nigerian Army that occurred in the Lekki Toll Gate Area of the Lagos State on Tuesday, October 20.

As part of nationwide demonstrations over the past two weeks, hundreds of protesters have shut down the Lekki-Epe toll gate for over one week demanding comprehensive police reform.

However, hoodlums have at different times tried to hijack the protest leading to violence against protesters and damage of properties.

This led the State governor, Babajide Sanwo-Olu, to announce a 24-hour curfew around 12pm on Tuesday, with effect initially from 4pm on same day.

Scores of protesters refused to leave the toll gate despite the curfew which was originally set to commence at 4pm, but was later extended to 9 pm.

Eyewitnesses at the toll gate who livestreamed reported that soldiers drafted to the scene shot live rounds at protesters who staged a peaceful sit-in demonstration.

One of the protesters on the scene reported that he had seen the corpses of seven people in the chaos that ensued on Tuesday night.

At least eight protesters have been reported by eyewitnesses to have been killed during a violent crackdown by the Army.

Many Nigerians have faulted President Buhari, Governor Sanwo-Olu, and the Armys leadership for the killing of the protesters.

Over a dozen peaceful protesters have also been killed by police officers and thugs over the past two weeks of demonstrations in various parts of the country.