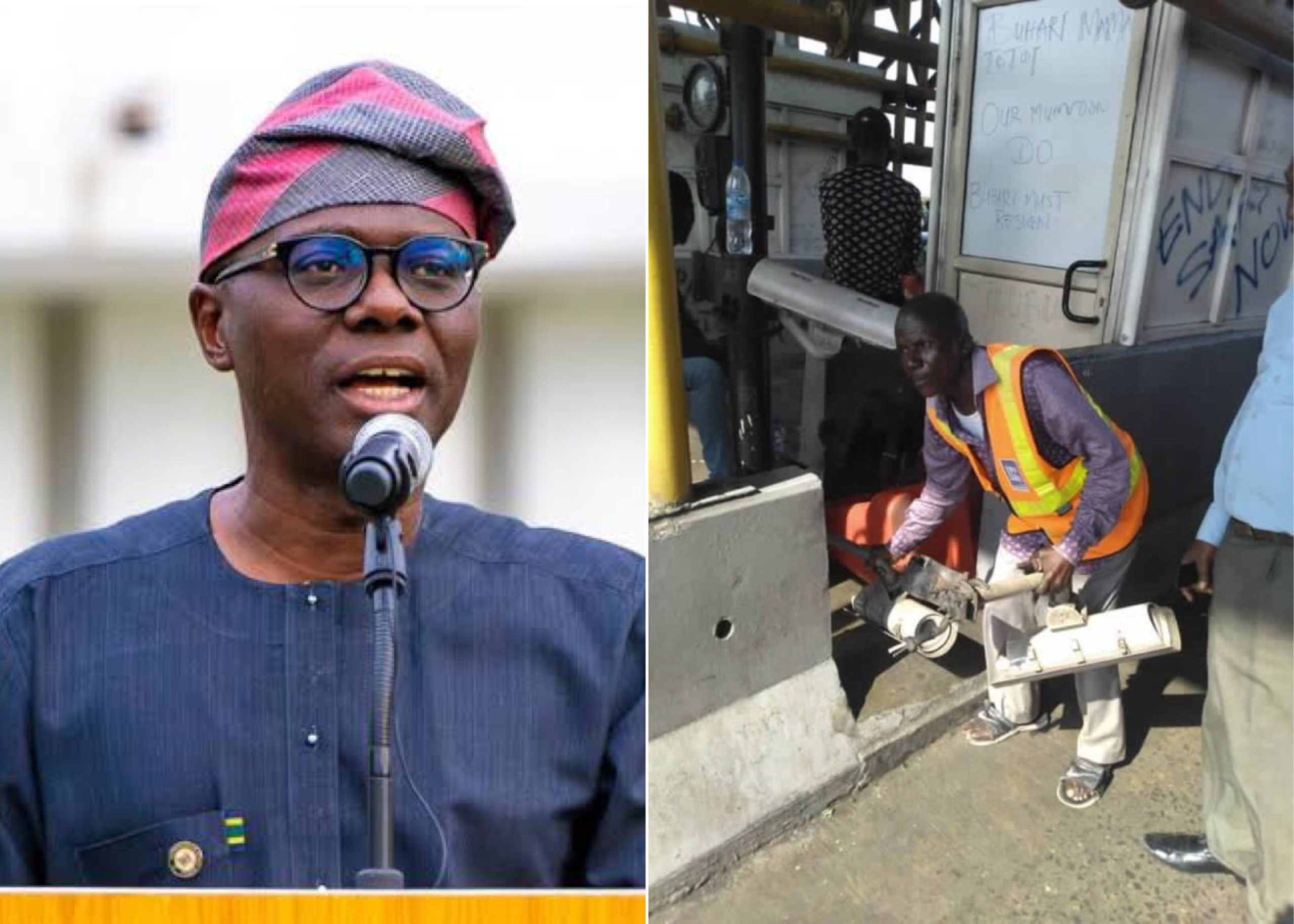 Governor of Lagos state, Babajide Sanwo-olu, has said that the security cameras at Lekki toll gate were not removed during the shooting of unarmed protesters by armed uniformed security agents at the toll gate on Tuesday.

Sanwo-Olu, who disclosed this on Thursday, during an interview on Arise TV, said he has seen footages from the cameras and they will be made available to the judicial panel and the public.

This is contrary to widespread reports that the surveillance camera at the tollgate were intentionally removed while billboard and lights in the area were switched off few hours before the shooting spree.

However, companies in charge of the surveillance cameras and billboard, Lekki Concession Company Limited, and Loatsad Promomedia Limited, respectively have separately debunked this.

Sanwo-Olu also clarified that the only cameras removed before the shooting, were ‘low-level cameras that pick car tags when they approach the toll gate’.

The verifiable truth is that the security cameras cannot be touched, are intact and will be available for the panel investigating the shooting.

Nobody ordered the removal of the cctv cameras. Management of the toll plaza had said to me that because of the curfew that was announced they took a decision that they will take out installations that are critical to them.

The cameras that were pulled off were a decision that the local personnel of the company took in conjunction with the management of the company. The security cameras are still intact and these are things that we can leave open for citizens to come and verify.

Few hours before the shooting, images emerged of a staff in the uniform of Lekki Concession Company Limited, removing some cameras from the toll gate. 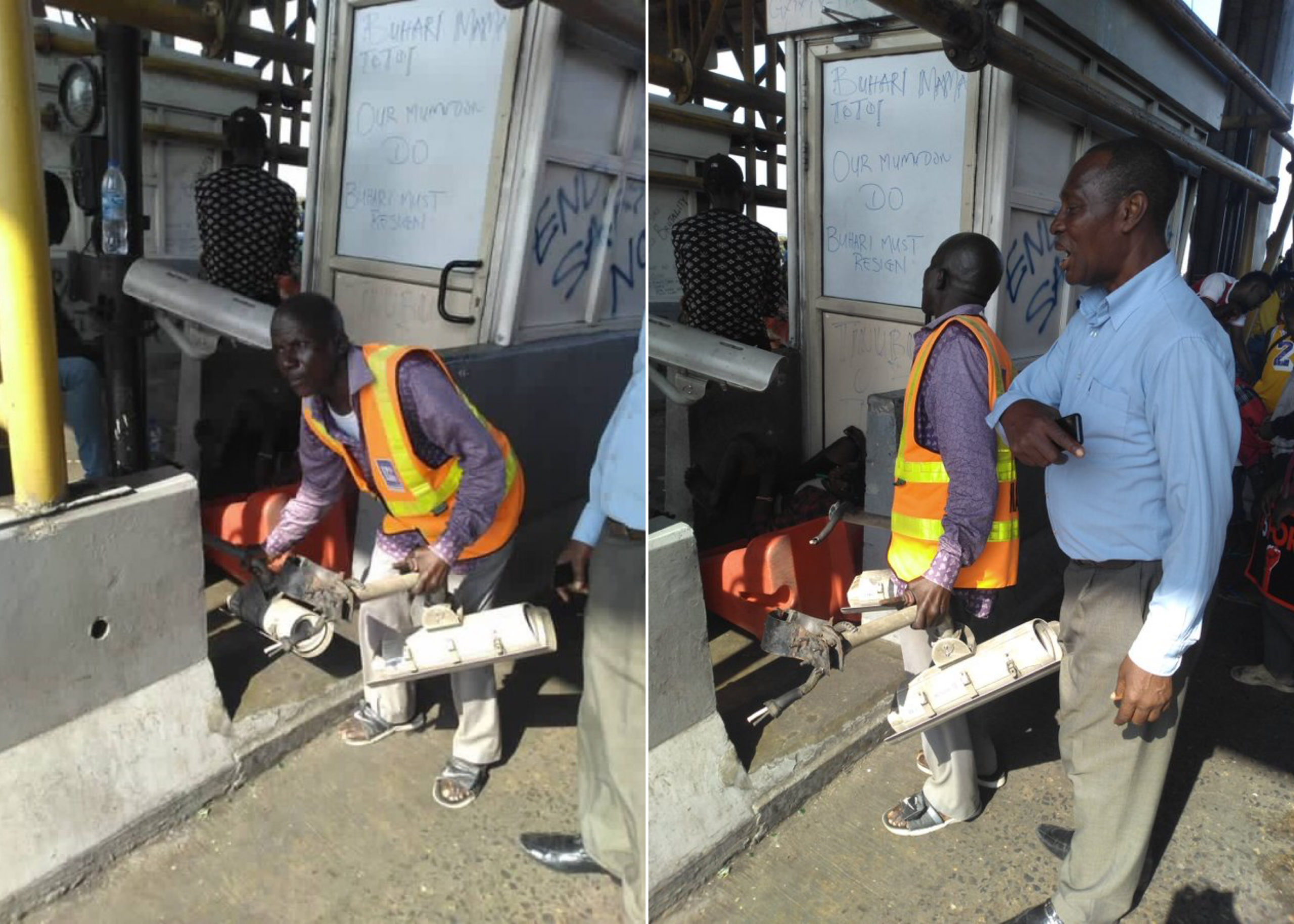 Amnesty International and other campaigners have said at least 12 people were killed by soldiers and police in two locations in the city.

However, the Nigerian army has dismissed the reports as “fake news”.

#EndSARS Protests: Osinbajo Commiserates With Victims Of Lekki Shooting, Others