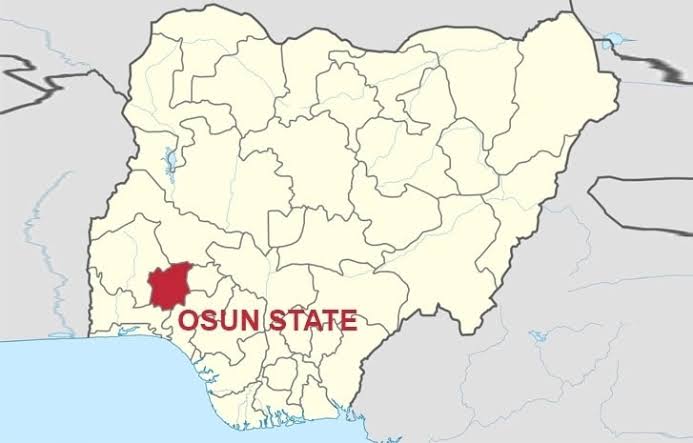 Police in Osun State have launched a manhunt for a man who allegedly beheaded his daughter and disappeared.

The suspect identified as Albert Olaposi, 25, reportedly killed his daughter Mercy on Monday in his mother’s home at Oke-Elu in Aiyedaade Local Government Area of the state.

According to TheNation, Mercy was living with her grandmother at Oke-Elu area while her father lives at Oke-Oje.

In the early hours of Monday, Olaposi went to his mother’s house where he allegedly killed his daughter.

A resident of the area identified as Isaac Grace told the publication that she heard the grandmother’s cry for help. Before neighbours could get to the scene, Olaposi had beheaded her daughter and fled the scene.

The police were informed and took the body of the daughter to their station in Gbongan before it was deposited at Obafemi Awolowo University Teaching Hospital, Ile-Ife morgue.