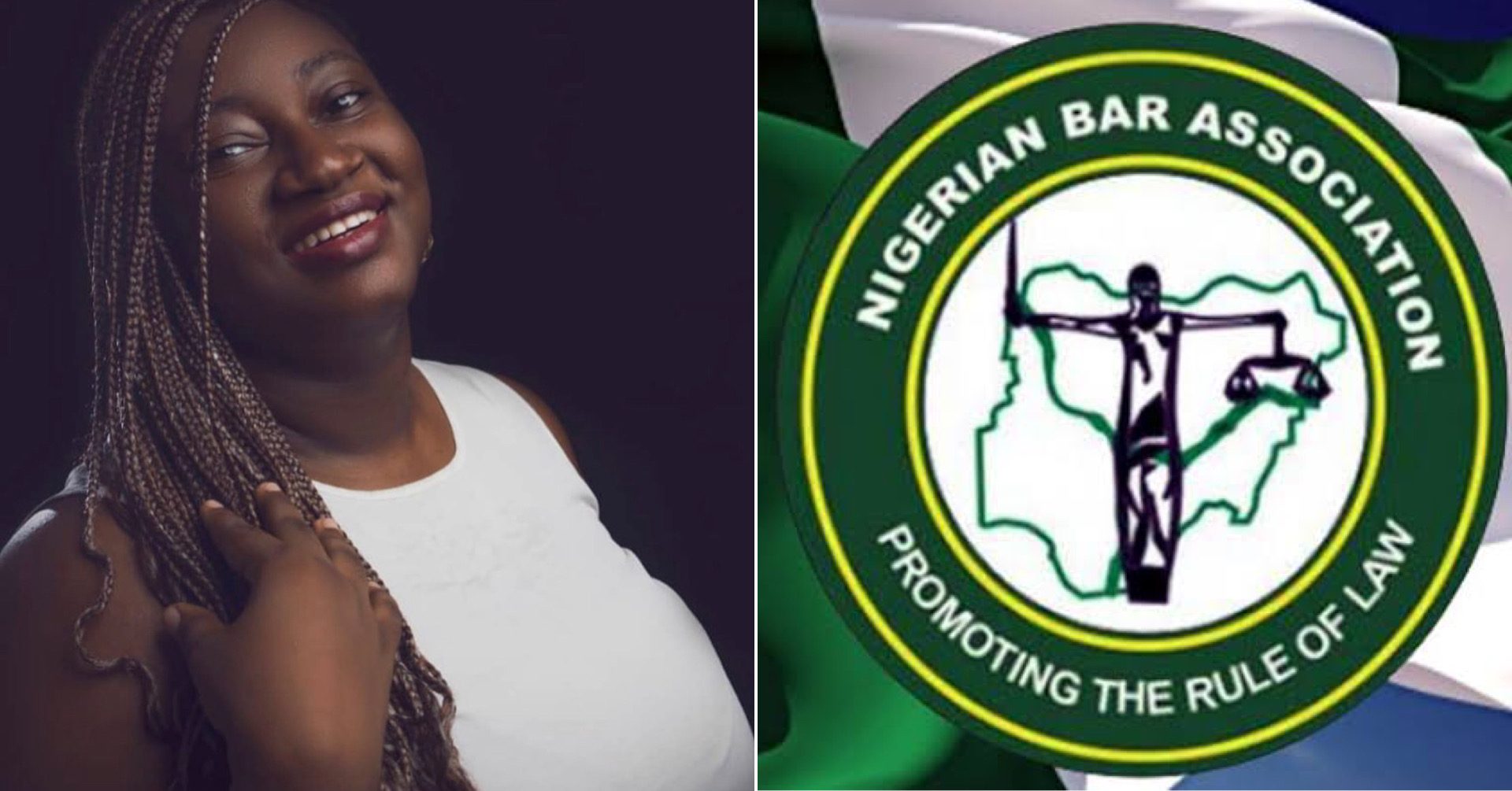 Nigerian Bar Association (NBA) has said it has set up a seven-man task force to rescue a lawyer, Bisola Paulette Ajayi, who was abducted on Sunday in Port Harcourt, Rivers State.

MDB earlier reported that the 25-year-old lady was trailed home by gunmen who then kidnapped her in front of her residence.

According to multiple reports, the attackers were dressed in ‘combat fatigues and dark T-shirts’ and they whisked Ajayi away in a white Toyota Venza.

Reacting to this, NBA Publicity Secretary, Dr Rapulu Nduka, in a statement on Monday, titled, ‘NBA sets up task force for the release of Paulette Bisola Ajayi,’ said the family of the abducted lawyer confirmed the incident to the NBA President, Mr Olumide Akpata.

Consequently, the NBA President has immediately set up a task force that will take every step in ensuring the release of our abducted colleague.

The NBA is in contact with the Rivers State Governor, Attorney-General of Rivers, and Rivers State Police Headquarters, on this issue.

The NBA reiterates that the welfare of legal practitioners remains paramount at all times and assures that no stone will be left unturned in ensuring the release of our dear learned colleague.

The NBA further pleads that any useful information that will assist the task force should be made available to either the NBA Welfare Secretary or the Vice Chairman of the Port Harcourt Branch of the NBA.

NBA Sets Up Fact-Finding Team Over Alleged Killings In…