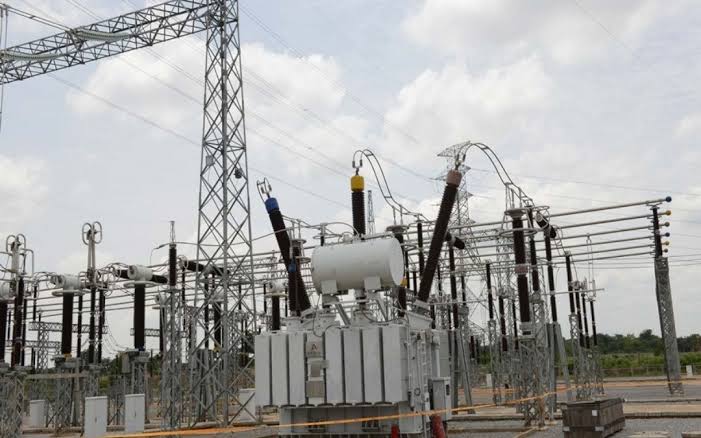 Federal Government is reportedly considering supplying electricity to the Republic of Chad following a recent request by the neighbouring country, it has emerged.

Government-owned Transmission Company of Nigeria (TCN) disclosed on Sunday that a meeting was held last week to discuss the possibilities of connecting Chad to the national grid, ThePunch reports.

Nigeria, whose available power generation has been hovering between 3,000 megawatts and 4,500MW in recent years, currently exports electricity to three neighbouring countries, namely Republics of Niger, Benin and Togo.

Total power generation in the country fell to 3,474.5MW as at 6am on Sunday from 3,776.5MW on Saturday, according to data obtained from the Nigerian Electricity System Operator (NESO).

The number of plants on the national grid that did not produce any megawatts of electricity rose to 11 as at 6am on Sunday from eight on Saturday.

Twenty-seven plants are currently connected to the national grid, which is being managed by the TCN.

TCN via on its Twitter handle on Sunday, alongside pictures of the meeting stated;

Meeting between Ministry of Power, TCN, and the Chadian Minister of Energy, Mrs Ramatou Mahamat Houtouin, to discuss the possibilities of connecting the Republic of Chad to the Nigerian national grid [was held] on Wednesday, October 21, 2020.

MEETING BETWEEN MINISTRY OF POWER, TCN, AND THE CHADIAN MINISTER OF ENERGY, MRS RAMATOU MAHAMAT HOUTOUIN TO DISCUSS THE POSSIBILITIES OF CONNECTING THE REPUBLIC OF CHAD TO THE NIGERIAN NATIONAL GRID. ON WEDNESDAY, 21ST OCTOBER, 2020 pic.twitter.com/S2YWhj5sCZ

TCN on June 22, 2020 announced that the government of Chad Republic had formally requested the Federal Government to connect them to Nigeria’s electricity grid in order to ease the burden of power supply in the country.

It disclosed that the Chadian Ambassador to Nigeria, Mr Abakar Chachaimi, made the request when he led a delegation on a working visit to the Nigerian Minister of Power, Mr Sale Mamman, recently in Abuja.

The tweet by TCN was however greeted with widespread criticism by followers of the transmission company.

They wondered why Nigeria would contemplate connecting another country on its grid when the country is suffering from epileptic power supply.

Power generation is at 3474 MWs after over N4trn spent.That is below the heights reached under a GEJ Buhari was supposed to be an upgrade to..Now we’re considering adding Chad to Niger,Togo & Benin as countries we supply electricity to.Electricity Nigerians themselves don’t have.

Truly Buhari is not a Nigerian

Naaah it must be ment ,A developing country like Nigeria supplying another developing like chad electricity😂😂I’m convinced Nigeria is jinxed ☹️ pic.twitter.com/B25mKwpFrZ

A country that has not even provided sufficient electricity for it’s people is considering the supply of electricity to Chad. Please another joke bc this country don tire me.

Why is this country like this. Do we have electricity talk less of supplying to CHAD 🌚

See these people oh, our industries are dying from unstable power supply, the best idea you could conjure together is supplying Chad electricity. I’m coming to believe you guyz like being dragged like tiger generator. pic.twitter.com/ZL8t6ZYStC

First we needed a rail line to Niger so badly, now we considering supplying electricity to Chad when we don’t even have steady power supply!

Question: Why always that axis..Niger..Chad?🤔

Is this country okay? We don’t have stable supply of power, they are considering supplying power to Chad. #EndSARS

How can Nigeria consider supplying electricity to Chad when Nigeria itself is battling with half current of power?

Government clean the webs in your house before going to another persons house.#EndSARS Failed government