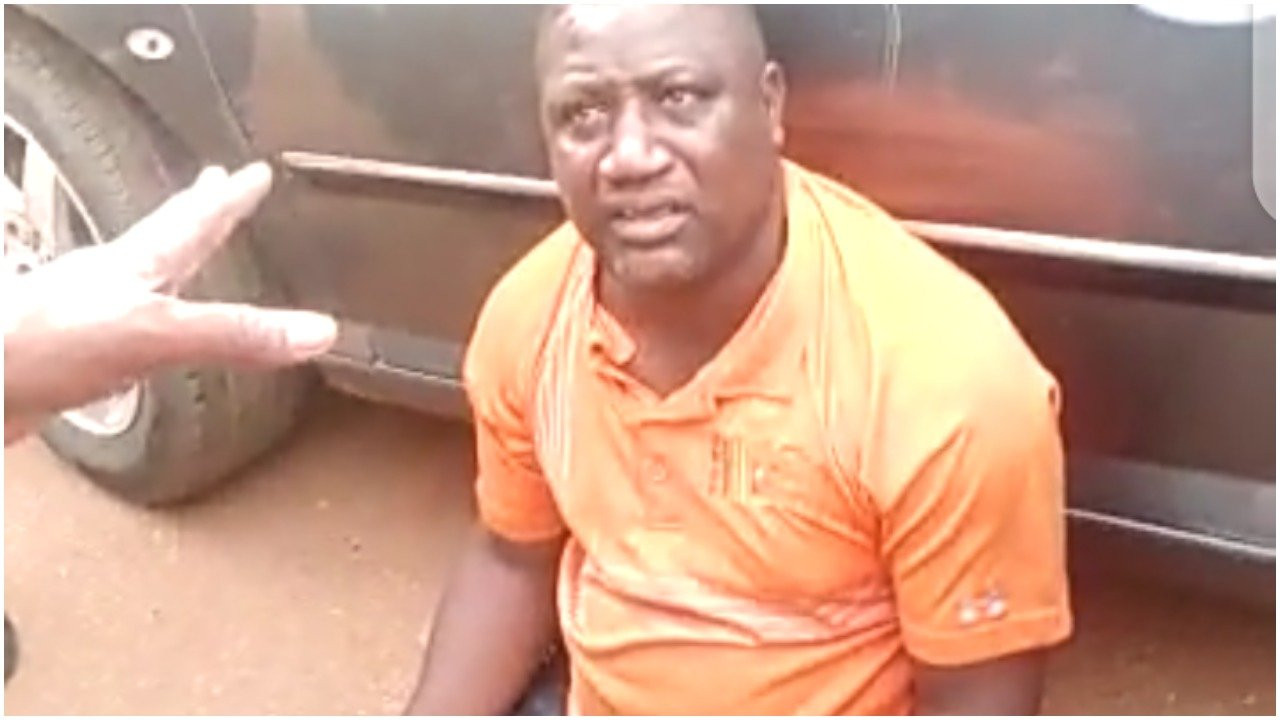 Self-acclaimed Pastor in Kogi State, identified as Sunday Edino and his alleged accomplices have been arrested by the Kogi State Police Command for allegedly looting medical equipment said to worth N1.2billion.

Edino was arrested on Monday in a manhunt led by Kogi State Commissioner of Police, Ayuba Ede.

The suspected criminals vandalized a warehouse in Lokoja and looted the medical equipment with his car before he was apprehended by the Nigerian Police in the State.

During interrogation, Edino could not not account for the medical equipment found in his car which he packaged inside his booth and others which he hid inside a nearby bush. 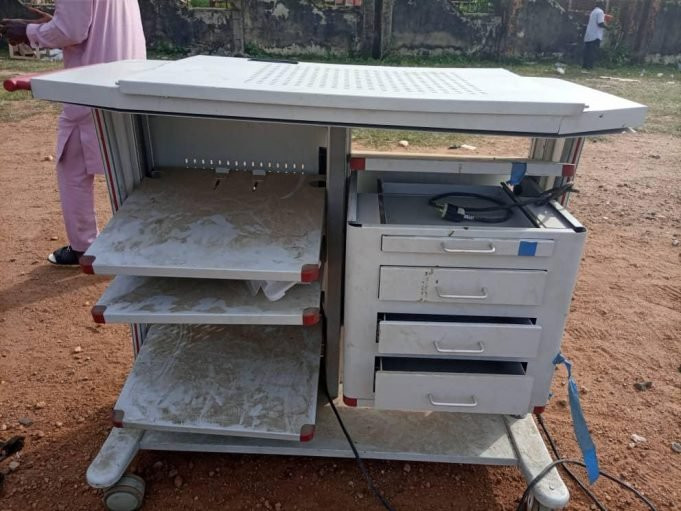 Meanwhile, residents of Lokoja, the Kogi State capital have continued to lament the invasion of the town by suspected hoodlums who shot at innocent citizens and destroyed properties belonging both government and private individuals.

Some residents of Lokoja were reportedly hit by stray bullets with at least five persons dead after sustaining degrees of injuries in different locations, where the hoodlums perpetuated their heinous crimes. 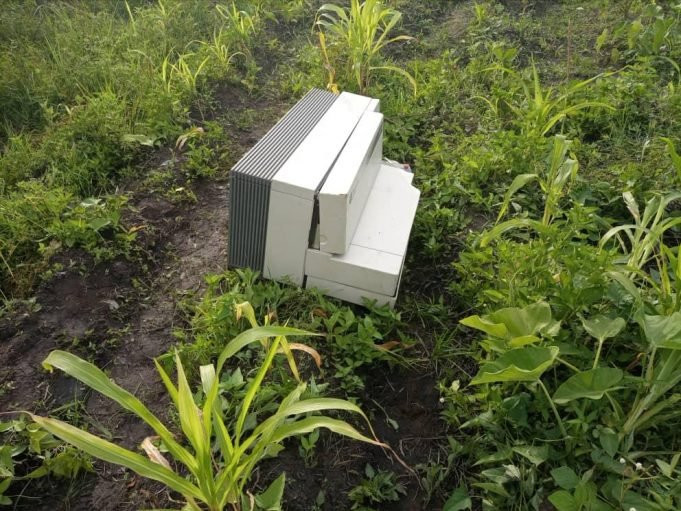 One Nda Ara, a shoe maker shot alongside two other victims in Lokongoma Market, was unlucky as he did not survive the bullet.

Another casualty recorded in Monday’s brutality from the masked hoodlums is the Kogi State correspondent of the Sun Newspaper, Emmanuel Adeyemi who was also.

Adeyemi was about entering the press centre of the Nigeria Union of Journalists (NUJ) when he was hit by live bullets fired by the masked thugs. He was on admission in a private hospital. 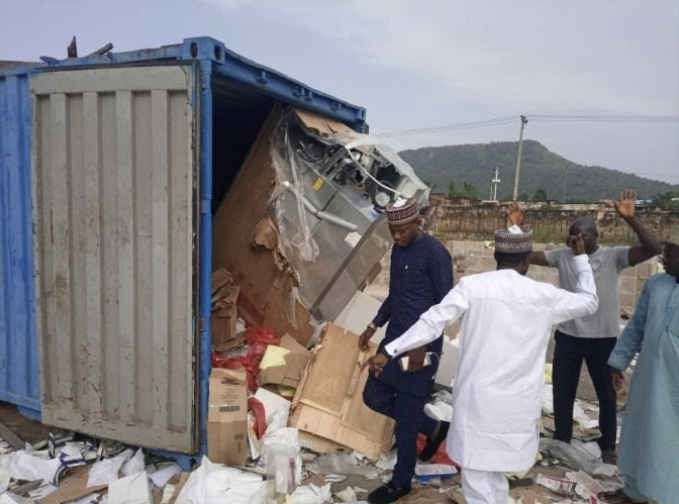 According to DailyPost, Adeyemi he had a successful surgery at about 8:30PM Monday.

In a reaction, the Police public relations officer, William Aya, said those who shot the journalist could be the looters who were scaring people to enable them perpetuate their nefarious acts.

He said that the shootings were not from the Police officers, adding that they were being trailed and would be brought to book shortly.