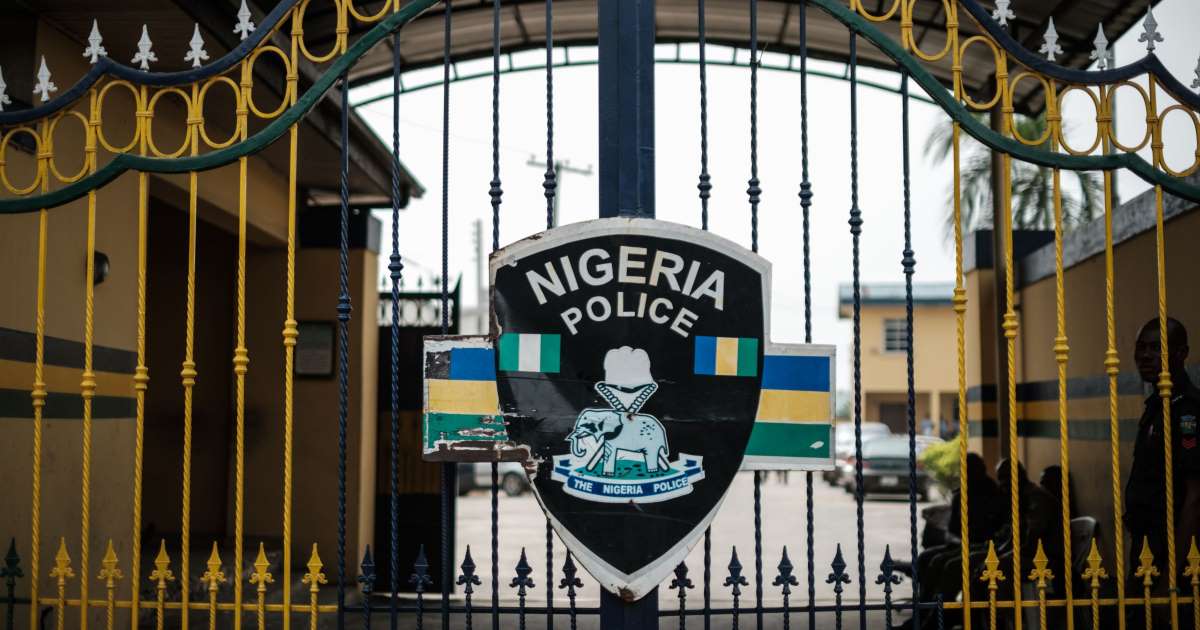 Police in Benue State have arrested a man, Ali Usman, for allegedly raping a 13-year-old girl in his Wadata neighborhood of Makurdi metropolis in the state.

The Police Public Relations Officer in the state, DSP Catherine Anene, speaking in Makurdi on Wednesday said that the matter was reported and the suspect is now in the command’s custody, DailyTrust reports.

Usman reportedly forcefully had carnal knowledge of the girl after deceiving her that he wanted to buy a local delicacy known as ‘Awara’, which the victim sold in front of her parent’s house.

The victim, not suspecting any foul play because they were neighbours, heeded the call to bring the delicacy to Usman’s door post on a rainy day.

A humanitarian activist, Ukan Kurugh, who later assisted the parents of the victim to seek medical help for her, told the publication that the girl was discharged from police clinic on Wednesday.

Kurugh explained that Usman dragged the victim by her hijab, covering her face and mouth preventing her screams from attracting people in the neighborhood.

He (Usman) was so brutal. Infact, the scene of incident was better imagined than seen. She lost so much blood in the process and was so weak, but she didn’t stop making efforts at screaming even with her mouth gagged.

Due to the fact that it was raining, her screams couldn’t be easily heard. But with her persistency, the cries finally got to the neighbours and on breaking in, they met her almost lifeless.

She was rushed to the hospital and it was discovered she had lost so much blood. Her PCV was just about 19 percent.