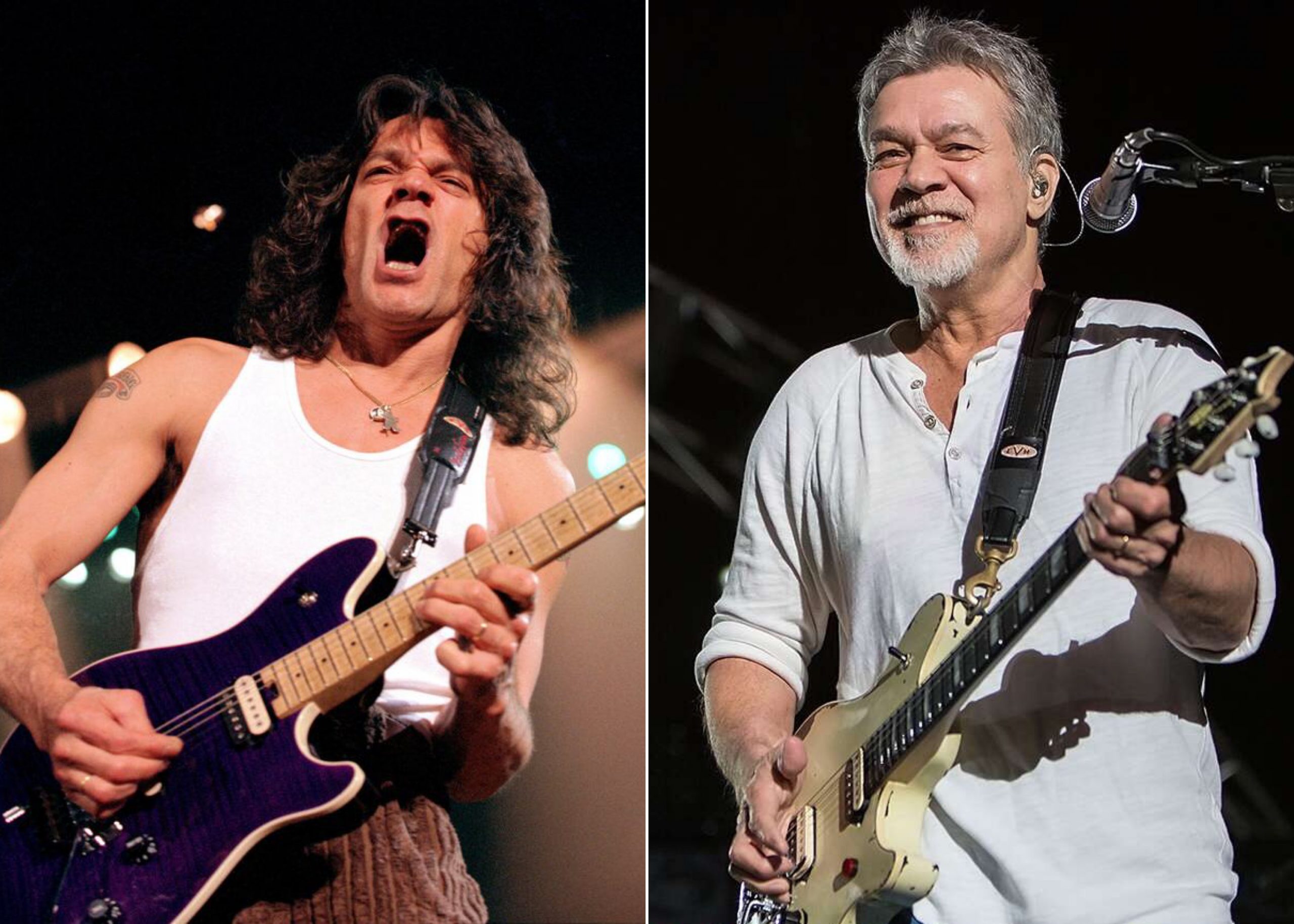 His death was announced by his son, Wolf Van Halen, on Tuesday, October 5 via Twitter.

I can’t believe I’m having to write this but my father, Edward Lodewijk Van Halen, has lost his long and arduous battle with cancer this morning.

He was the best father I could ever ask for. Every moment I’ve shared with him on and off stage was a gift.

My heart is broken and I don’t think I’ll ever fully recover from this loss.

Wolfgang, who became Van Halen’s bassist, added: “I love you so much, Pop”.

Van Halen, born in 1955 in Amsterdam and raised in California, formed the rock band along with brother Alex, bassist Michael Anthony and singer David Lee Roth in 1974.

Appearing on 12 studio albums, the group reached across five decades, sold more than 80 million records worldwide with five multi-platinum albums and were inducted into the Rock and Roll Hall of Fame in 2007.

In recent years, the Dutch-American guitarist battled health issues iincluding hip-replacement surgery in 1999, tongue cancer in the early 2000s, a history of drug and alcohol abuse that led him to enter a rehabilitation facility in 2007, and surgery for diverticulitis in 2012.

He is survived by his second wife Janie Liszewski, who is his band’s former publicist whom he married in 2009, and his son Wolf.