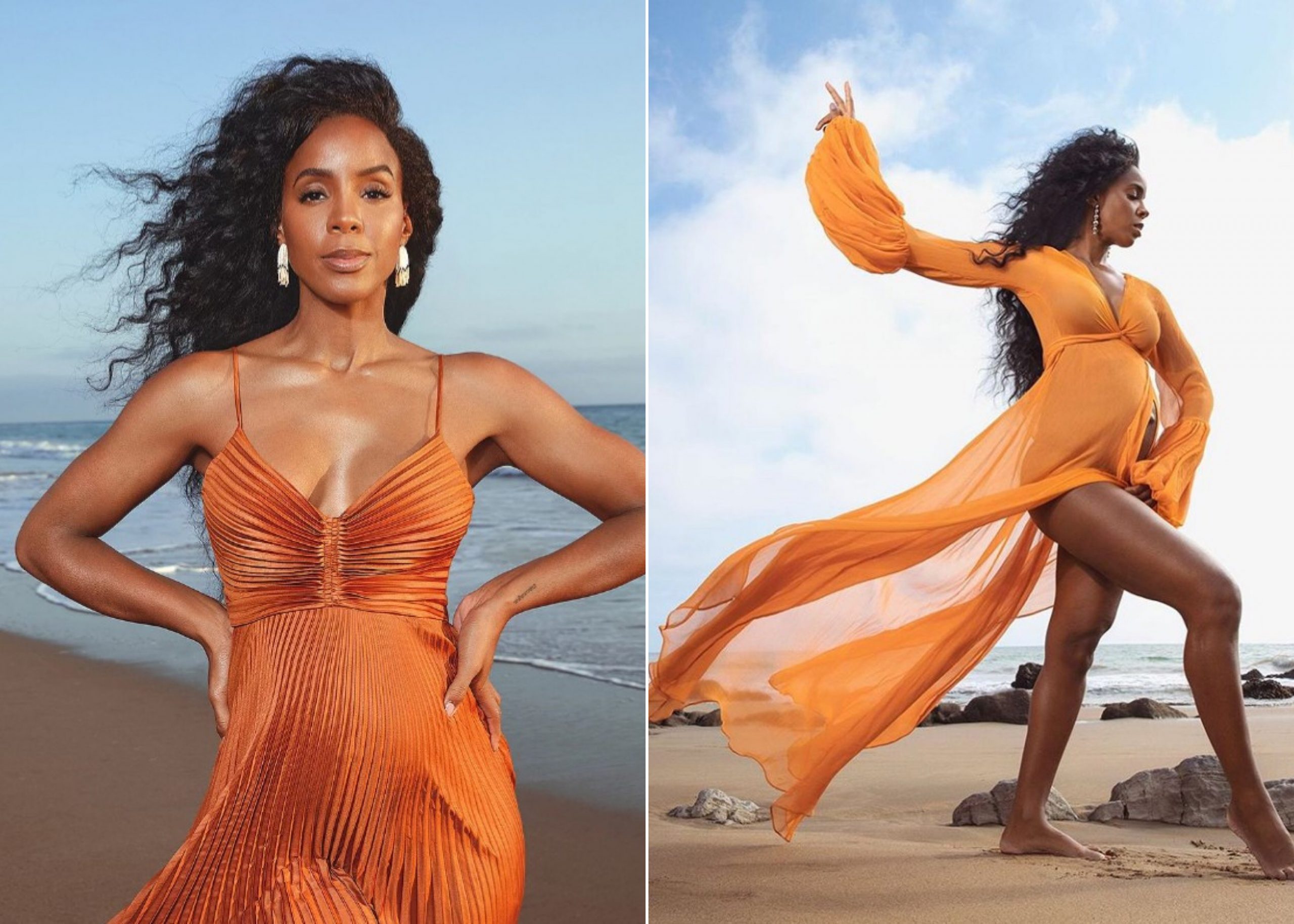 Kelly Rowland has on Wednesday, October 7 announced that she is expecting her second child by sharing photos of her baby bump.

The singer shared the news on the November issue of Women’s Health magazine. 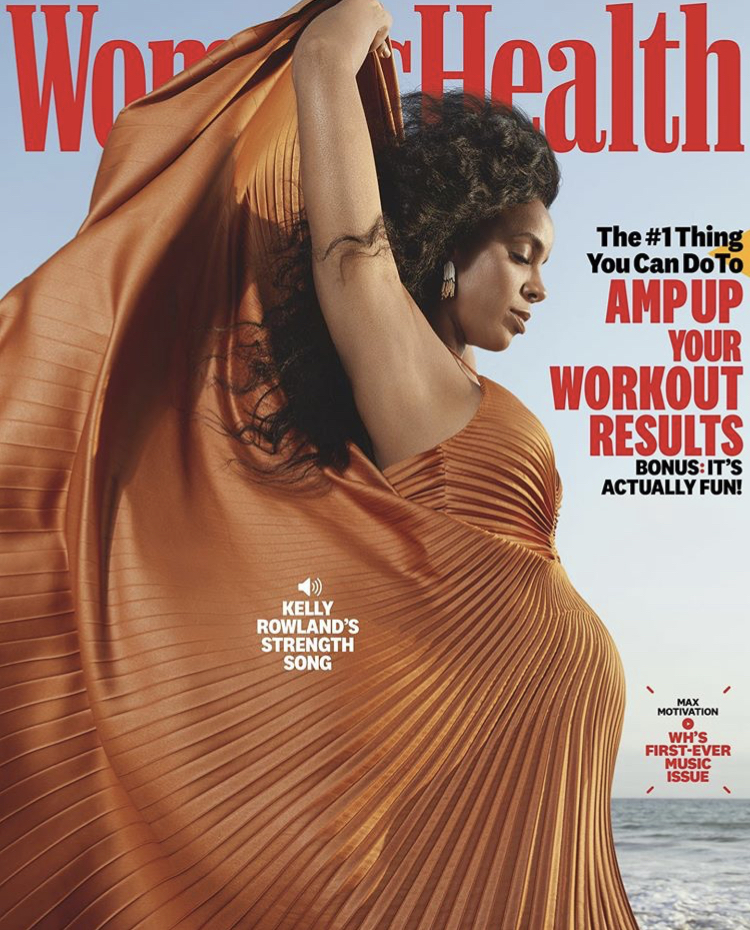 Rowland, due later this year, said she hesitated to share the news publicly, especially during a time when the country is facing the coronavirus pandemic and a national reckoning on race.

For her cover story in Women’s Health, Rowland shared that she and her husband, Tim Weatherspoon decided to try when lockdown began and got pregnant right away.

The 39-year-old singer, who shares a 5-year-old son Titan Jewell, with her husband, said;

We had been talking about it loosely, and then COVID happened, and we were just like, ‘Let’s see what happens, and being able to have a child. I’m knocking at 40′s door in February. Taking care of myself means a lot to me.

SURPRISE!! My @womenshealthmag cover issue is online now and on newsstands next week!

Kelly in an interview with Instyle in 2018, opened up about motherhood, saying;

When it comes to just being a black mother, the one thing you think about is the life of your child. You think about the fact that their life is just different because of their skin colour. It’s going to always be different because of their skin colour. I put the pressure on myself. I’m like, he has to be great in school, he has to be further along than the other students to make sure he has an extra opportunity.

She rose to fame in the late 1990s as a member of Destiny’s Child, one of the world’s best-selling girl groups of all time.

In 2002, Rowland was featured on Nelly’s single “Dilemma”, which won the pair a Grammy Award for Best Rap/Sung Collaboration.

See some photos of her baby bump below; 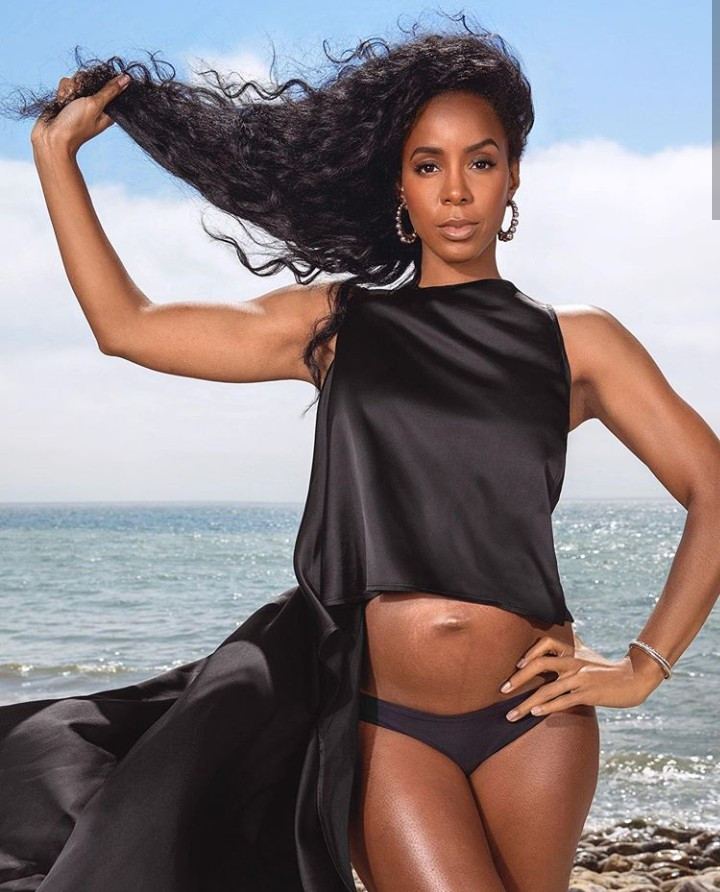 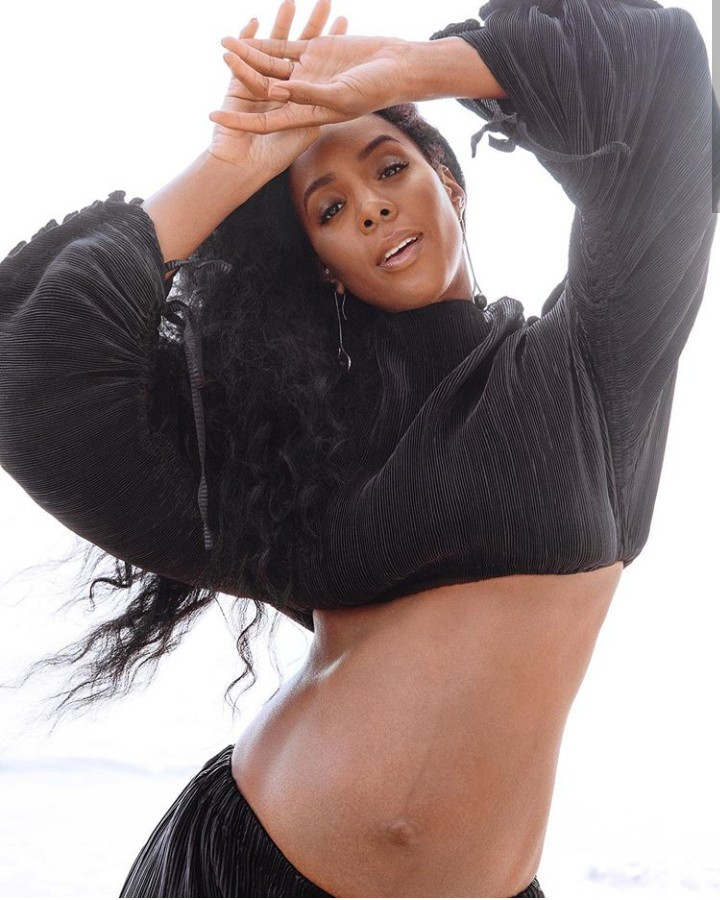 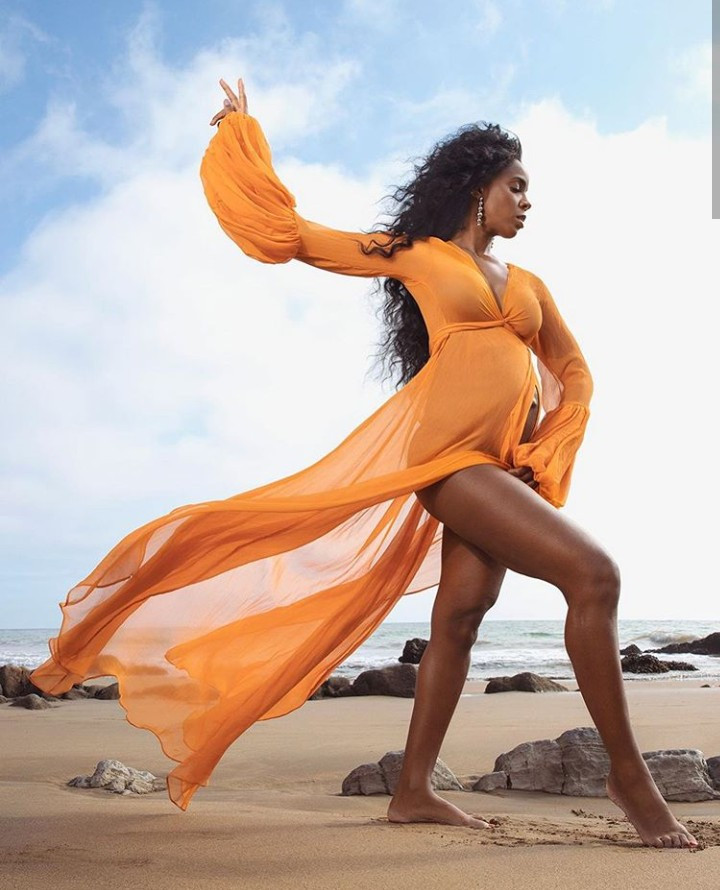 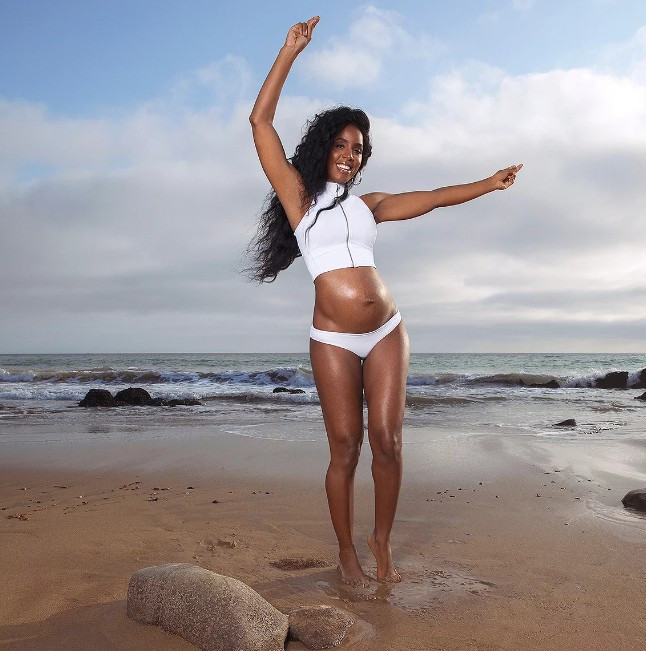 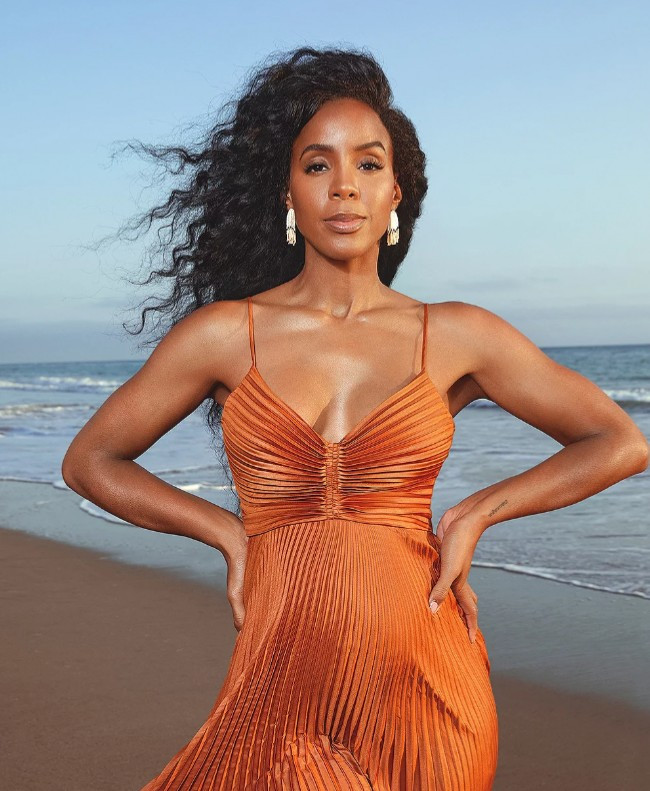