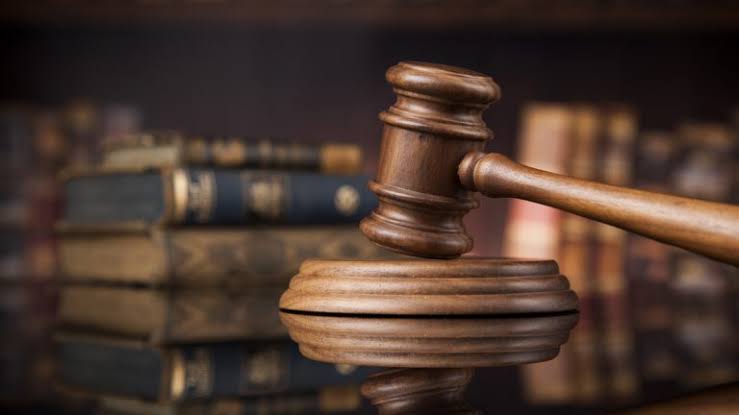 Aminu Hayatu Tafida, the son of a Special Adviser to Sokoto state Governor, Aminu Tambuwal has been remanded in prison for allegedly raping a minor.

The suspect also known as Jaffa, was arraigned before a Sokoto magistrate court on Monday October 5, but pleaded not guilty to the charge.

He was remanded in the Sokoto Correctional Centre to enable the police complete their investigation and seek legal advice from the Ministry of Justice.

However, four others identified as Umar Abubakar, Masa’ud Abubakar Gidado and Aliyu Shehu Kangi were granted bail for being involved in the circulation of a video of the rape incident.

The case was adjourned till October 19 for mention.