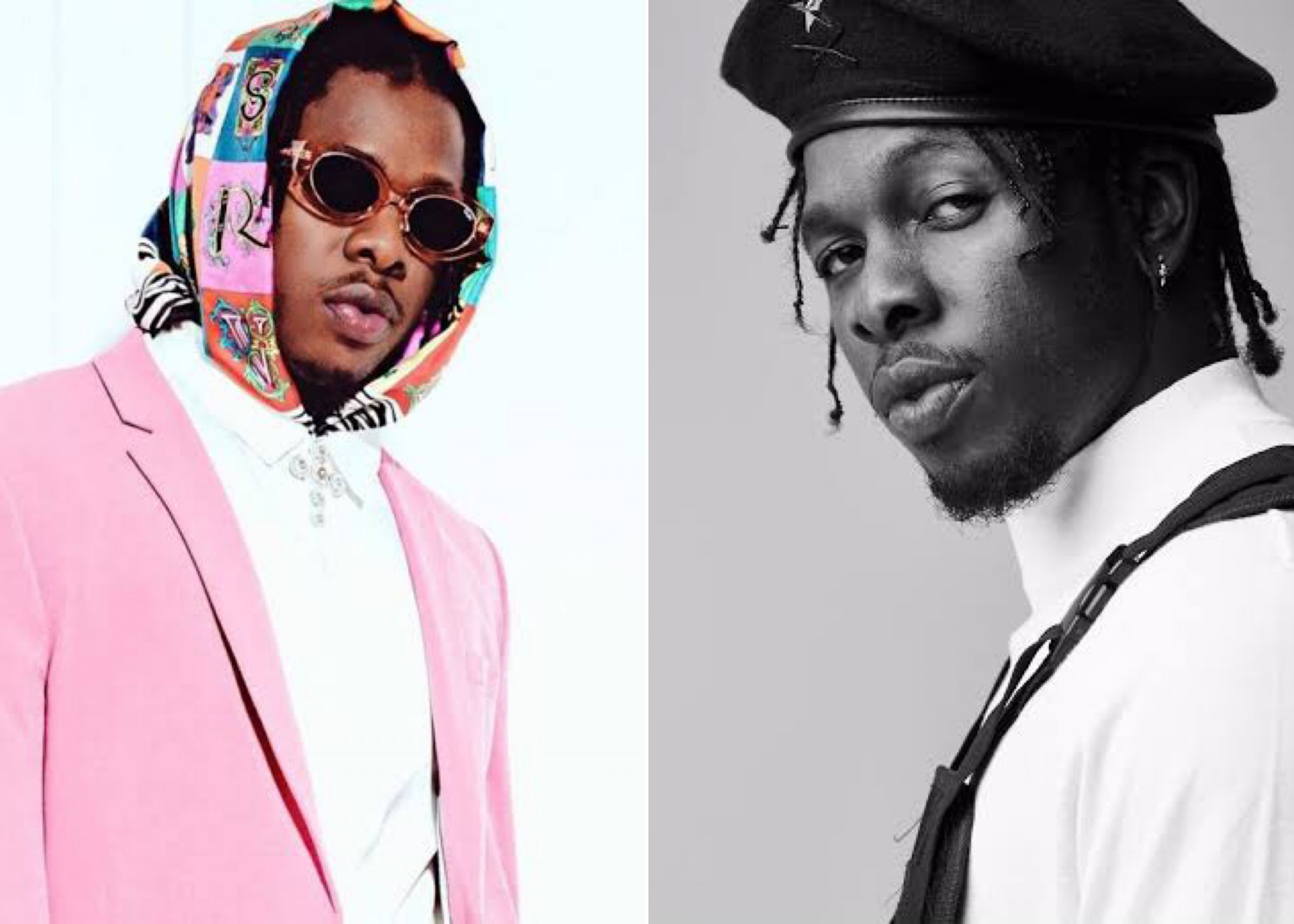 Singer, Douglas Jack Agu better known as Runtown has reassured fans that his planned protest against Special Anti-Robbery Squad (SARS), slated to hold on Thursday, October 8, would go on as scheduled.

He made this known shortly after Naira Marley announced the cancellation of his own planned protest scheduled to hold today, October 6, after succumbing to government’s plea.

It would be recalled that Naira Marley and Runtown had on Sunday separately announced that they would individually lead the protest on Tuesday and Thursday respectively.

THIS HAS GONE LONG ENOUGH AND NOW WE MUST TAKE ACTION! I’LL BE LEADING A PROTEST TO #ENDSARS ON THURSDAY, OCTOBER 8TH 2020. THEY MUST LISTEN TO US, THEY MUST MAKE/EFFECT REAL AND VISIBLE CHANGES! EMPTY PROMISES WON’T WORK THIS TIME!!!

However, after much persuasion from the Federal Government and police force, Naira Marley this morning canceled the protest, giving the government one-week ultimatum to effect some changes in the operation of SARS and other security units.

Nevertheless, Runtown has now given a reassurance that the protest would go on as scheduled.

Fake Lawyer Arrested While Defending Case In Court In Ogun