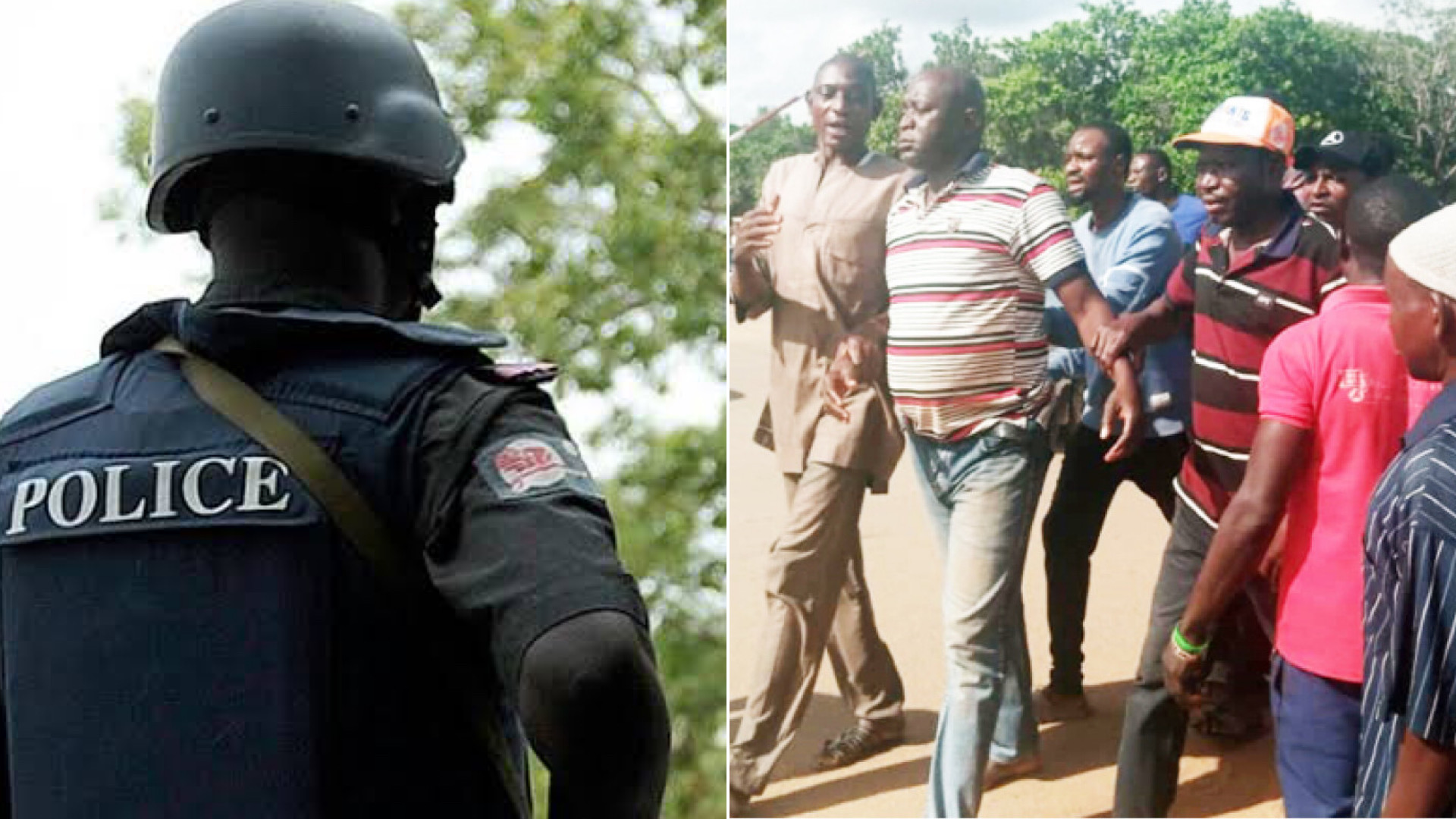 According to reports, the trigger-happy police officer allegedly stormed the community with threats of killing one or two people, firing gunshots into the air.

When residents of the area appealed to him to stop, he allegedly fired another one which sadly hit the barber who was pronounced dead at the hospital where he was rushed to.

Confirming the incident, the spokesperson of the FCT police command, ASP Yusuf Mariam said the Commissioner of Police, CP Bala Ciroma, has ordered an investigation into the incident.

The spokesperson added that the accused police officer has been arrested and will be charged accordingly.

A statement from the police partly reads;

The Police Officer identified to have shot the deceased has been arrested, detained and will be charged accordingly.

While commiserating with the family and friends of the deceased, the Commissioner of Police wishes to guarantee members of the public that the Command will be lucid in its investigation and ensure the findings are made public.