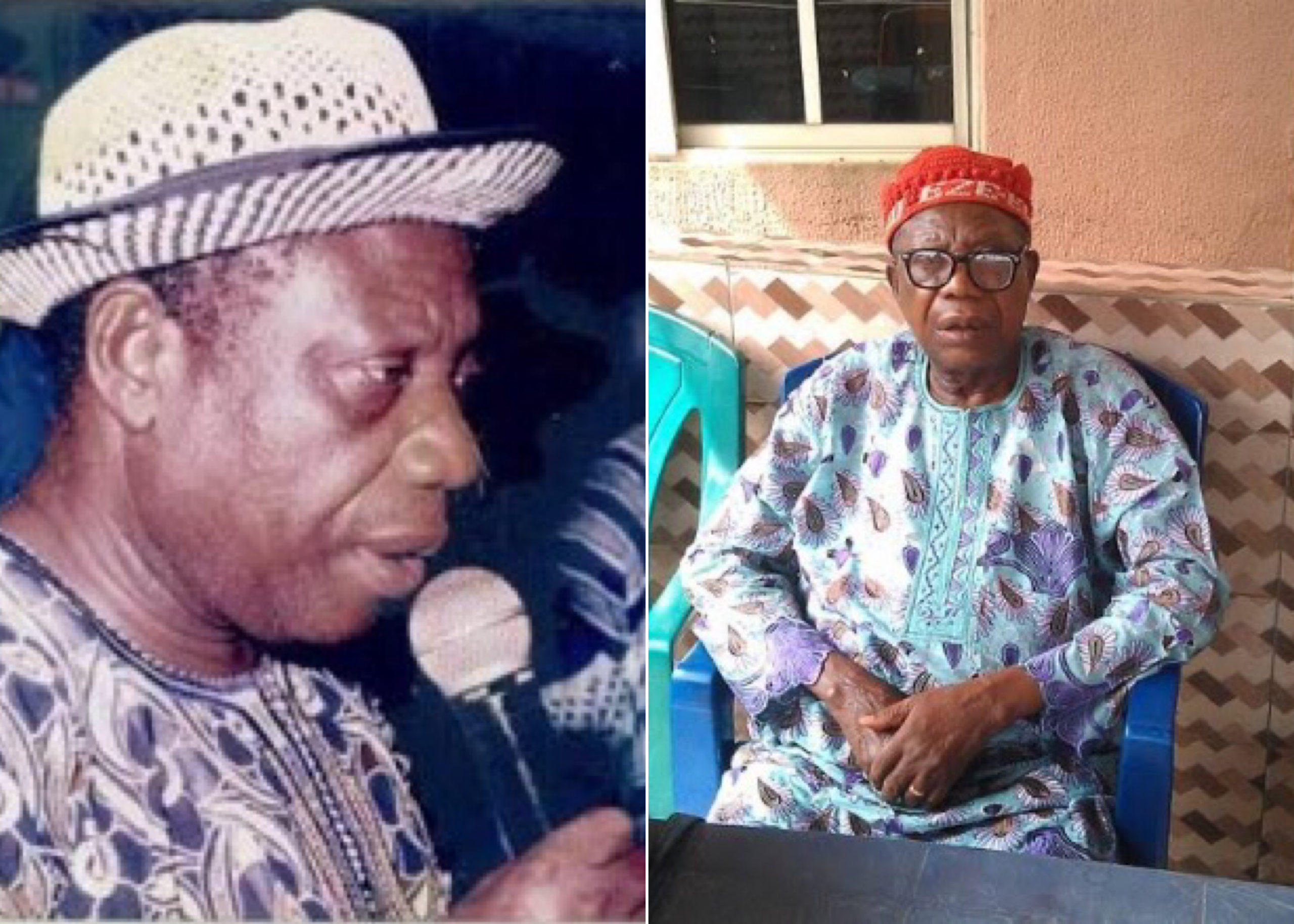 Chairman of the Anambra chapter, Performing Musician Association of Nigeria, Ikeme Mazeli, announced his passing in a statement released this evening.

With heavy heart of sorrow, We the entire Anambra state PMAN announce the exit of a music Legend, Dr Prince Morroco Maduka Ozonweluibe. He passed on this afternoon (Thursday, October 29th, 2020). All other arrangements as regards his planting to mother earth will be communicated to all of us later.

The news of Prince Morocco’s death comes after a few months he celebrated his 60 years anniversary as a musician.

Prince Morocco is widely acclaimed as the King of Igbo folklore in the eastern part of Nigeria. The music maestro from Anambra State has always exhibited exceptionality and musical depth on stage whenever he is performing.

Popularly known as Onwa Oraifite, Maduka spent larger part of his life on the stage. One of Prince Morocco’s most famous songs is ‘Ochuba Aku’ which is currently one of the most played highlife songs in Igboland.

He said that he inherited his musical talent from his grandfather who in his time was a great musician just like his own son has toed the same line.

Prince Morocco started his music career at the age of 10 while schooling at Eastern Commercial Secondary School, Aba in Abia State.

I was schooling and doing music then as a hobby. I went professional in 1970. Celestine Ukwu, Rex Lawson, Victor Olaiya, Zeal Onyia, Roy Chicago and Evan Iware, among others, were reigning when I was growing up.

His songs are mostly rendered in the Igbo Language and they appeal to mature minds, though many young minds now appreciate it more than before.

In all, he recorded more than 72 albums some of his songs have powerful messages. His latest album is titled “Tribute to Ojukwu”.