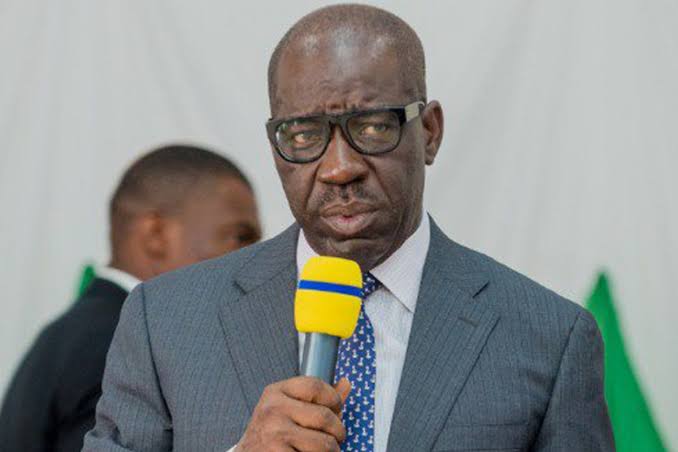 Governor Godwin Obaseki of Edo State has reviewed the 24-hour curfew earlier imposed on the state on Monday to quell violent activities in the wake of the hijack of #ENDSARS protests by hoodlums.

The state government announced the 24-hour curfew on Monday following two jailbreaks and other violent activities in the state.

The curfew is now to commence from 4pm to 6am daily, starting from Friday, October 23, and would be reviewed after 3 days.

Special Adviser to the Governor on Media and Communication Strategy, Crusoe Osagie, confirmed this in a statement while urging residents of the state to adhere strictly to the new directive.

Osagie reassured Edo residents that the Obaseki-led administration remains committed to the security of lives and property.

He further enjoined Edo people to go about their normal businesses and return home before the kick-off of the curfew.

There have been reports of widespread arson and violence in the past few days as rampaging hoodlums looted, razed and destroyed public and private assets around the country, especially in Lagos, Abuja, Benin, amongst others.

The hoodlums attacked two prisons in Edo, one in Ondo and another in Delta freeing over 2,000 inmates.

State governments had since imposed a 24-72 hour curfew in the wake of the unrest.

Banks, local government secretariats, police stations, shopping malls, television station, newspaper office, court and many others have also been burned down in the last 48 hours.

Many Nigerians have now called for the intervention of security personnels in order to prevent more damage to lives and properties.