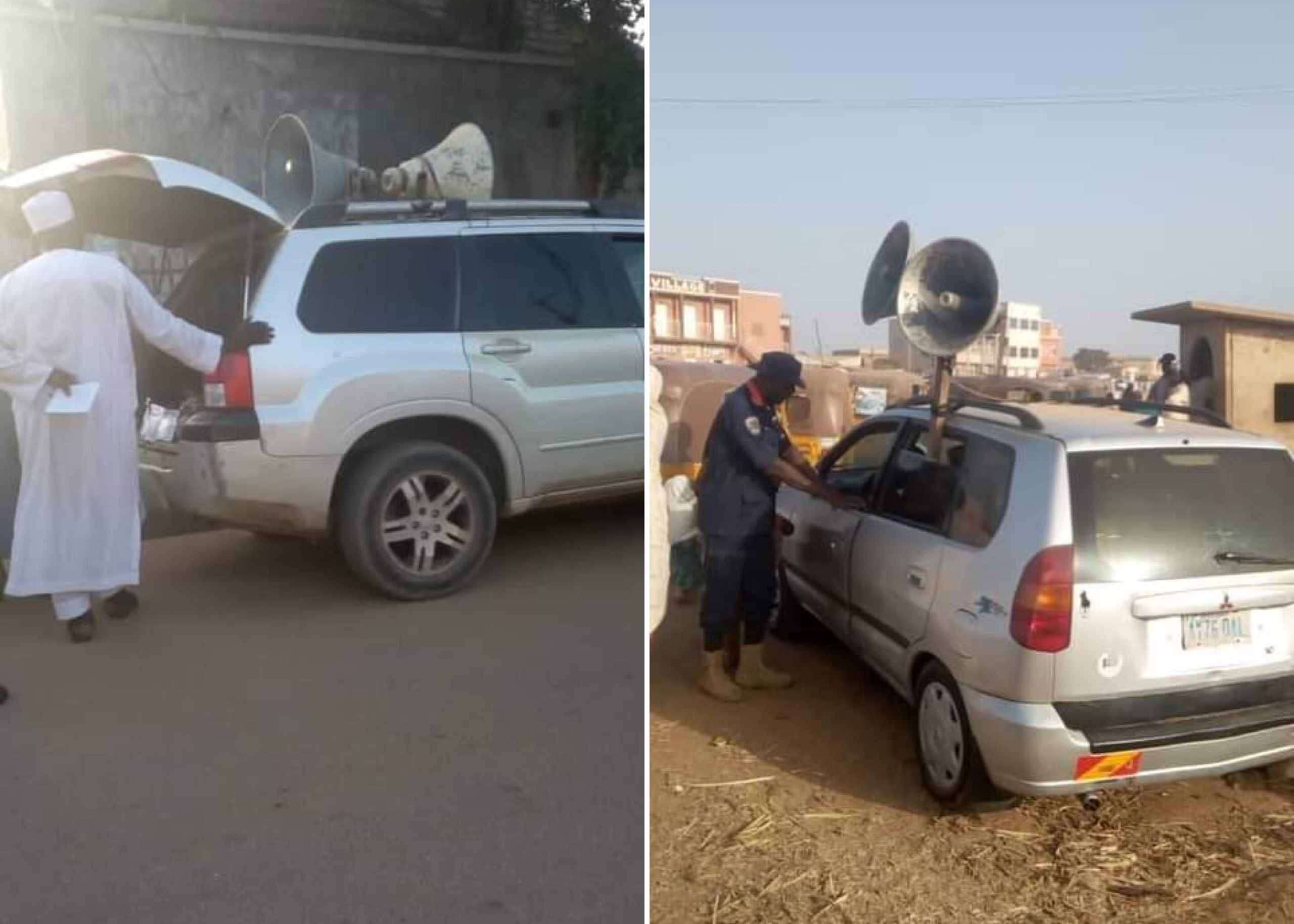 Thirty herbal medicine hawkers have been arrested in Kano State for allegedly using ‘vulgar words’ while advertising their products across the state.

He said that sanitisation exercise is ongoing to arrest these practitioners who go about in major places with loudspeakers, advertising their products to respective customers with ‘vulgar words’.

Aliyu disclosed that the task force also impounded 30 cars and 10 wheelbarrows used by the hawkers.

The task force established by the Kano State Ministry of Health and my agency (Private Health Institutions Management Agency) was given the mandate to carry out the exercise.

As at yesterday (Sunday), we have arrested 30 culprits for using vulgar languages to advertise their products. During the first exercise, we arrested 13 and now we arrested another 17 of them. The exercise continues.

They were apprehended around Gyadi-gyadi/Court road, ‘Yan kaba bus stop, Janguza market, Kofar ruwa, Katsina road, ‘Yan kura and Bata. The task force is on a rampage to liberate the people of Kano State from the menace of rampant hawking of traditional medicines using vulgar words.

Aliyu added that the task force has a backup of security operatives which comprise the police, NSCDC, Hisbah, among others.

The agency would like to express its appreciation and gratitude to the good people of Kano for their support and information they have been providing continuously to the task force.

See some photos of the herbal medicine hawkers below; 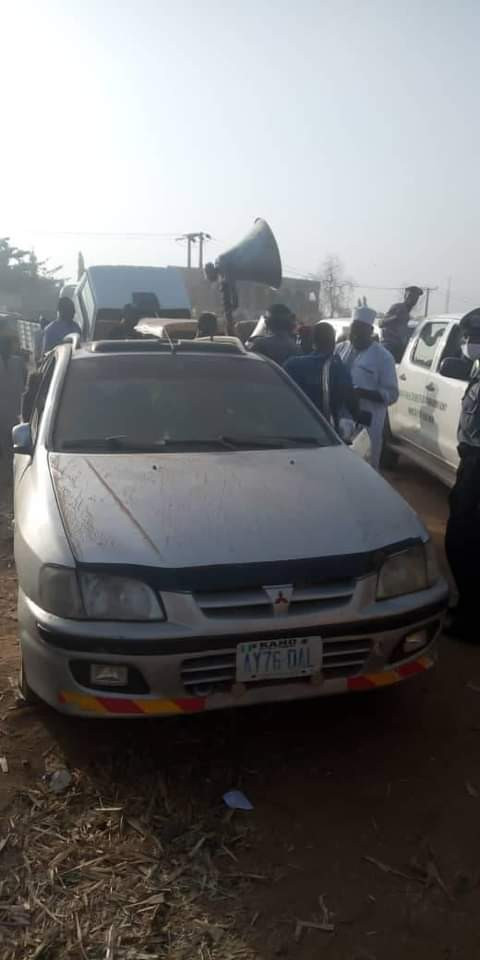 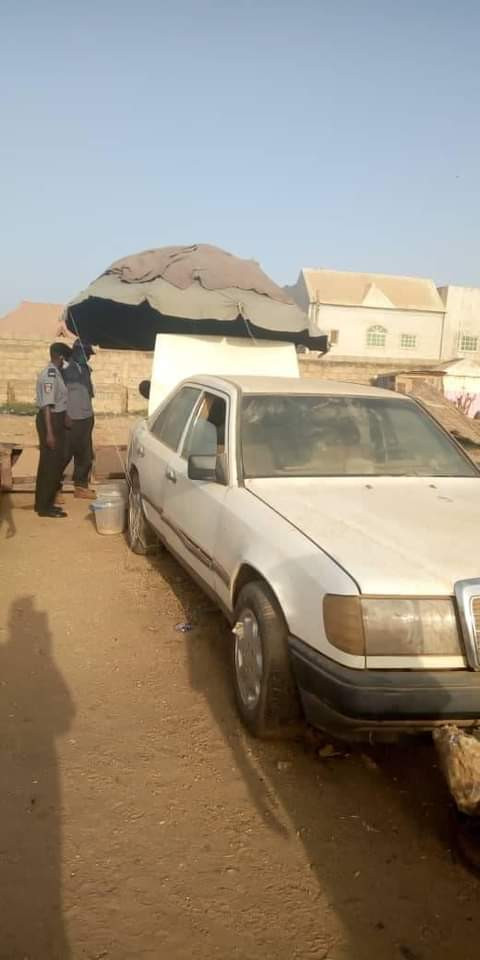 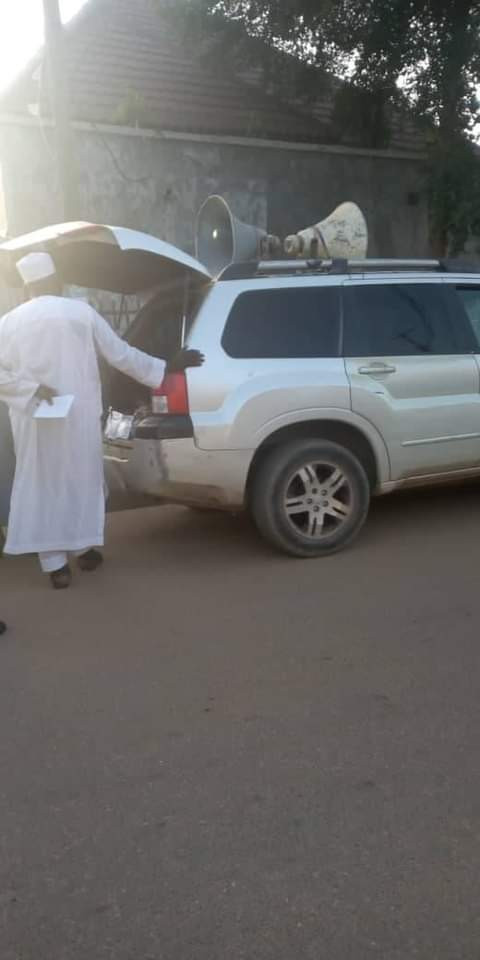 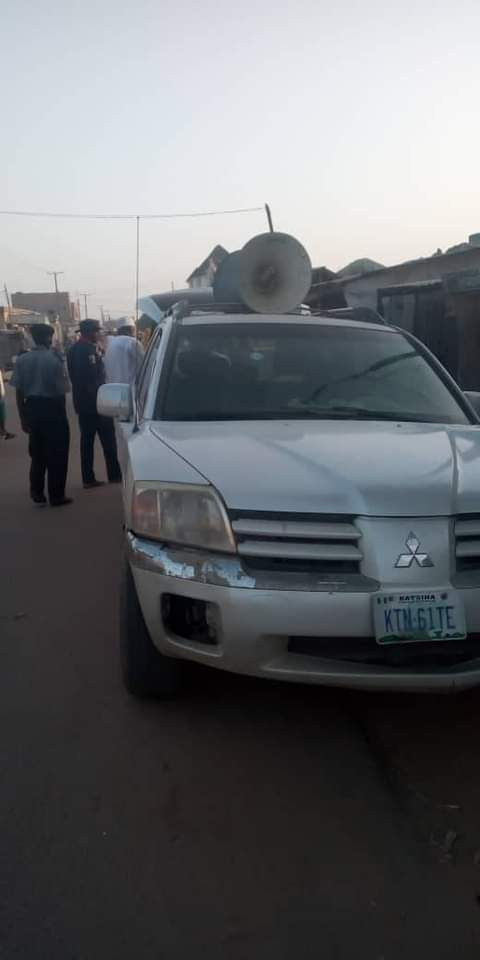 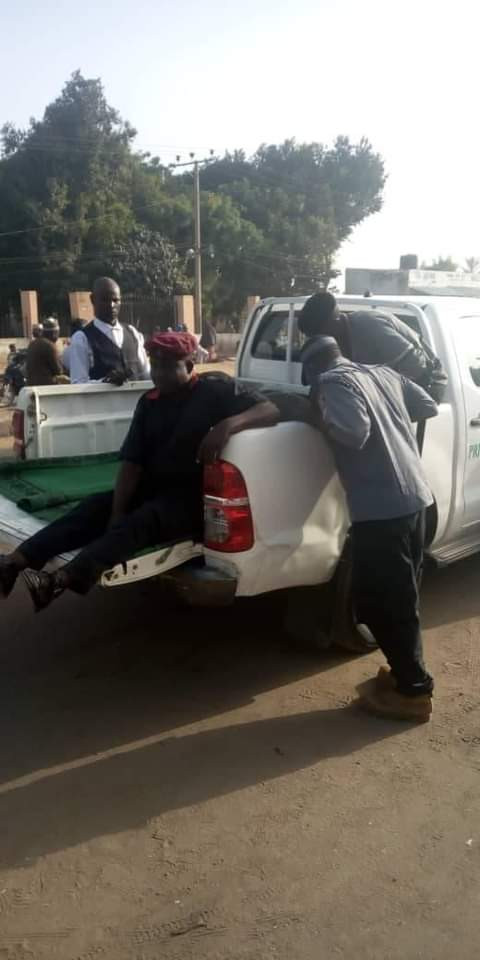 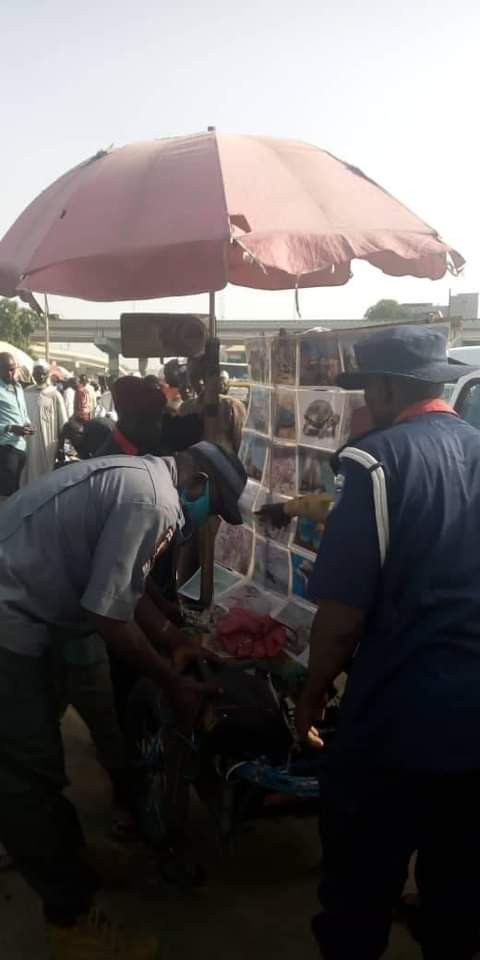 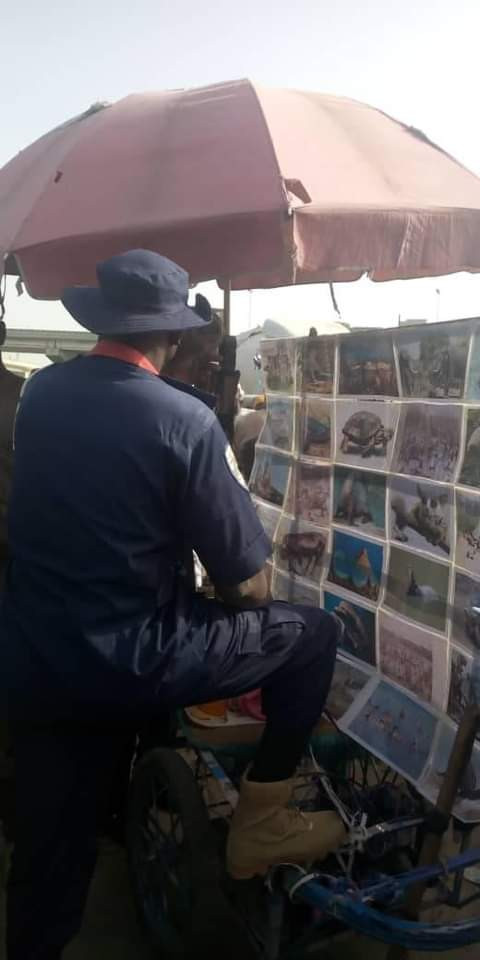 Man Recounts How EFCC Operatives Wrongly Labelled Him A Fraudster, Arrested And Detained Him For Three Days In Ogun

Breaking: Sanwo-Olu Presents 2021 Budget Of N1.155trn To Assembly For Approval