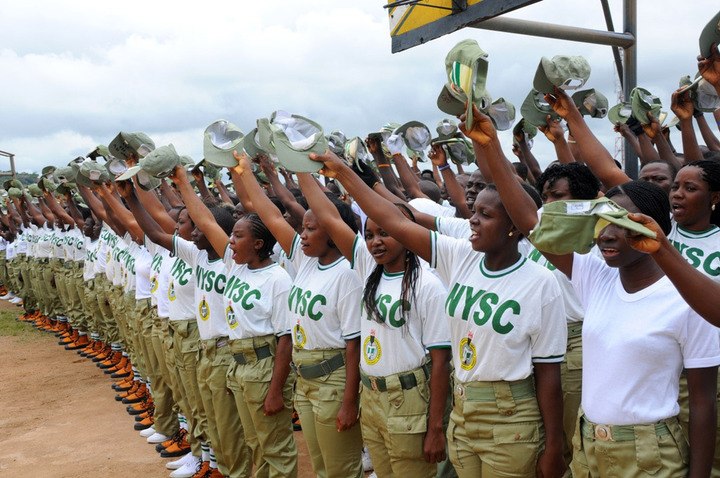 Five members of the National Youth Service Corps (NYSC) have tested positive for COVID-19 at orientation camp in Abuja.

The capital city’s NYSC coordinator, Walida Isa, made the disclosure at the swearing-in of the 2020 Batch `B’ Stream 1 corps members on Monday in Abuja.

She announced that a total of 858 corps members were tested before entry into the camp but 5 tested positive.

The coordinator, who did not disclose the identity of the Corp members, said only 853 corps members were registered after their tests came back negative.

In her opening remarks, Hajiya Ramatu Aliyu, the Minister of State, called for support for the scheme to enable it to sustain its laudable programmes for the benefit of the country.

The minister reiterated the administration`s readiness to continue to support the scheme for effective service delivery.

She also commended the scheme for promoting unity, integration as well as development in the education, health and agriculture sectors among others.

Camps were shut down in March to contain the spread of the novel disease, but were reopened on November 10, 2020, with a mandate to test all prospective corps members upon arrival.

The reopening of the camps comes amid fears by officials that Nigeria might be about to witness a second wave of COVID-19 outbreak.

Since Nigeria’s first case was detected in February, over 65,000 cases have been recorded, with over 1,100 killed.

The country currently has less than 3,000 active cases with tens of thousands recovering from infection.

US Advises Citizens To Avoid 14 Nigerian States In Travel…