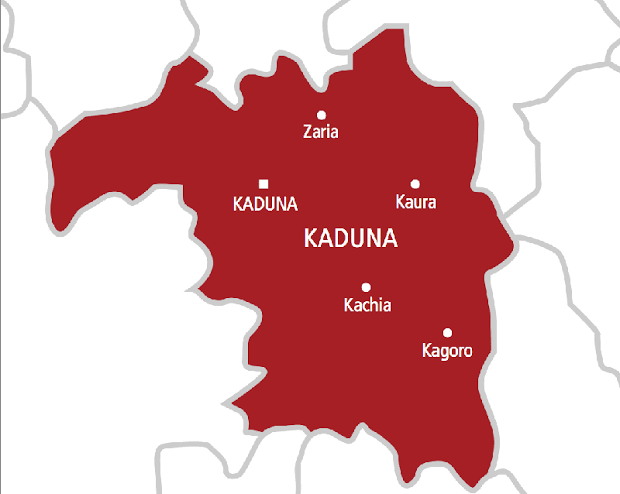 A 50-year-old man has been arrested for raping his neighbor’s six-year-old daughter at Hanyi Danmasani, Rigasa in Kaduna South Local Government Area of Kaduna State.

He faces surgical castration or death sentence as Kaduna State House of Assembly in September, passed a bill saying such will be the punishment for whoever rapes a child below the age of 14.

The village head of Hanyi Danmasani, Umar Ibrahim, who confirmed the incident to DailyTrust on Monday, November 23, said the child has been discharged from the hospital after being treated for cuts and bruises in her private part sustained during the defilement.

It is true. The case is in Rigasa Police station. But this morning they told me that they were trying to transfer the case to the State Criminal Investigation Department (CID).

The rape case involved a girl of about six-years-old and the man is about 50 years old. He has his family with two wives. He is a neighbour to the parents of the girl. It happened on Friday but the police said they should come by Monday. So today, the community went there as instructed.

I was told that the police are done with the hospital report and they are now transferring the case to the CID. According to the mother, it was a very horrible experience but she said her daughter is responding to treatment.