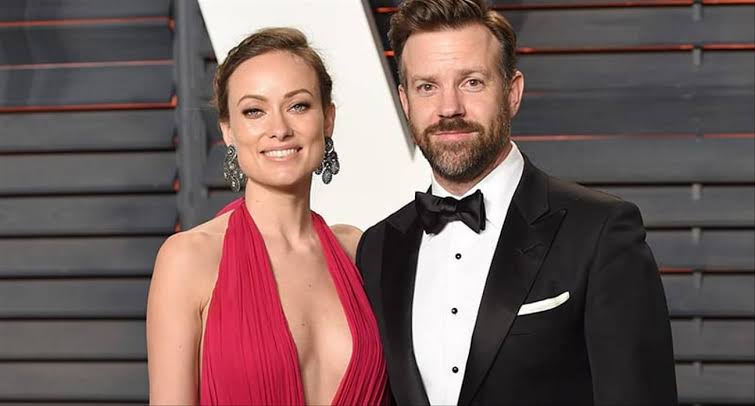 Olivia Wilde, an American-Irish actress, and Jason Sudeikis, a comedian, have called off their engagement after nine years of being together.

The celebrity couple met and started dating in November 2011 before Jason proposed after one of their holidays the following year.

In the nine years of their relationship, the couple birthed Otis Alexander, 6, and Daisy Josephine, 4.

According to Peoples, the 36-year-old actress, and 45-year-old Sudeikis ended the relationship at the beginning of the year. They are also believed to be co-parenting their children.

The publication quoted a source as saying;

The split happened at the beginning of the year. It’s been amicable and they’ve transitioned into a great co-parenting routine. The children are the priority and the heart of the family’s relationship.

In 2019, Wilde told Peoples that having Jason, who is also an actor, be a part of ‘Booksmart’, her directorial debut, was “great.” 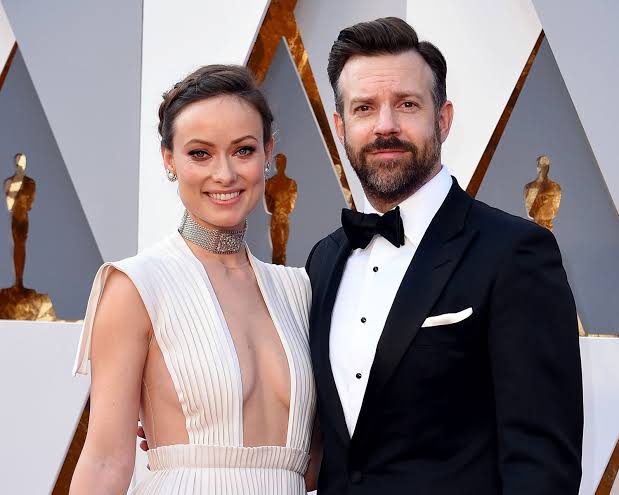 She said at the time;

He’s one of the best improvisers in the world so I knew I could cast him. He’s like spinning a top and just letting it roll. It’s really amazing to see him do his thing.

Wilde is known for her role as Remy ‘Thirteen’ Hardley in a medical-drama television series ‘House’ (2007–2012). In 2019, she directed her first film, the critically acclaimed teen comedy ‘Booksmart’, for which she won the Independent Spirit Award for ‘Best First Feature’.

In July, the Academy of Motion Pictures Arts and Sciences (AMPAS) named Wilde among the list of its new 819 invitees drawn from across the globe.

‘I Said Yes To My Best Friend’ – Nollywood Actress,…