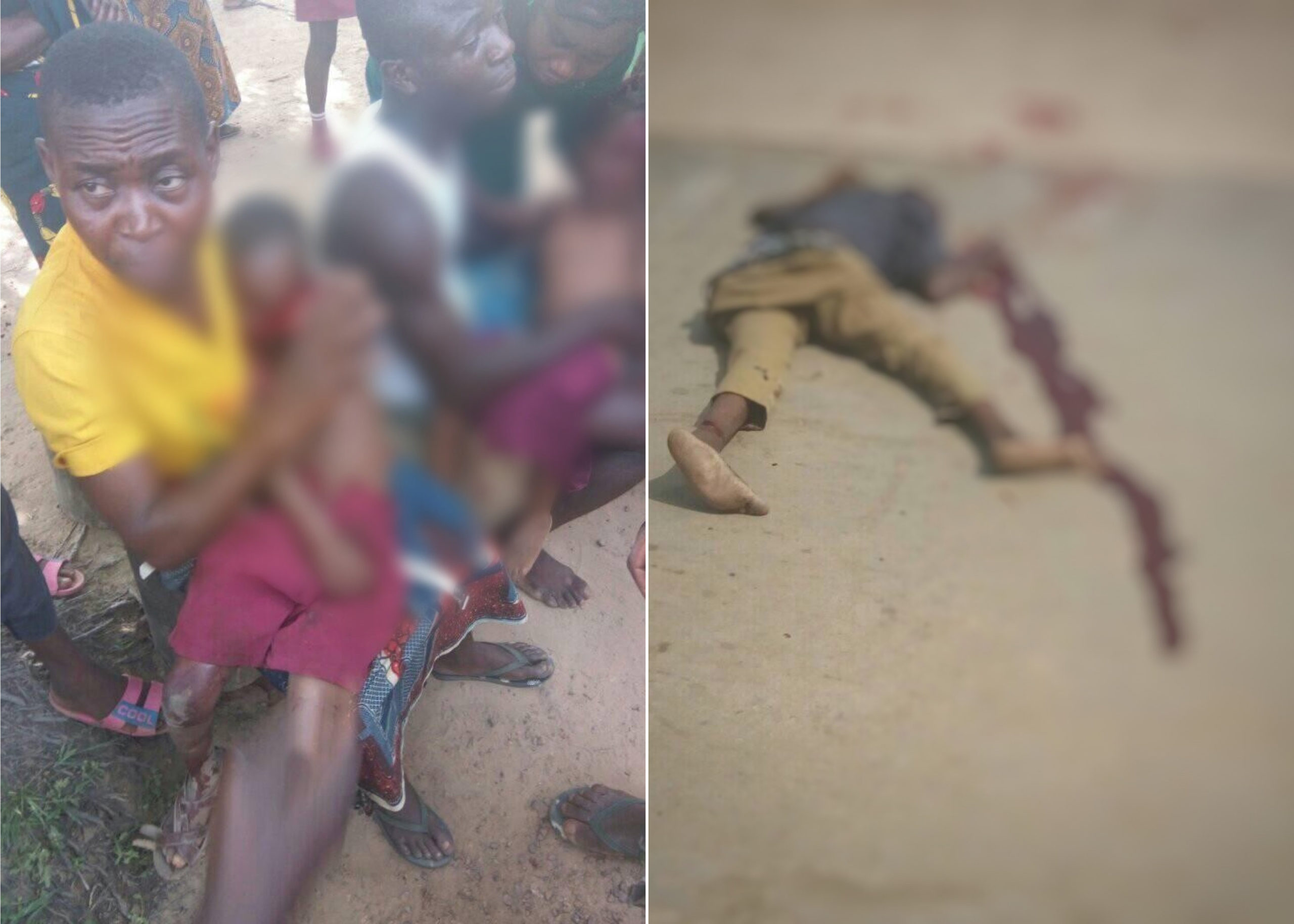 Angry mob has lynched the driver and conductor of a water truck after their vehicle crushed five children to death in Ebonyi State.

Spokesperson of the Ebonyi State Police Command, DSP Loveth Odah, who confirmed the development on Thursday, November 5, said that the incident happened at Onu Nworiegu in Oshiri, Onicha Local Government Area of the state on Monday, November 2.

Odah in a statement stated;

On Monday through a distress call, the DPO of Onicha was contacted that an accident happened killing five school children and angry youths attacked the driver and killed him. The driver, Ewa Innocent, is from Ameka Ikwo while the conductor, Ojim Danis, is from Agharazo, Iyiemgu Izzi.

It was gathered that the water truck allegedly belongs to a company known as C- Sagas project Nigeria Limited.

The children from Amaokpara village in Oshiri were said to be returning home from St. Michaels school when the truck ran over them on the road.

The driver reportedly fled after the incident but youths of the area chased and caught up with the truck at Onicha Igbeze, a neighbouring community, after which they lynched him and his conductor.

Odah said the children, the bus driver and conductor were confirmed dead by a doctor in the hospital, adding that their corpses were recovered and deposited at Onicha general hospital.

She urged motorists to drive more carefully during the ember months, stressing;

The CP is mourning and commiserates with the family. I want to warn road users to drive with care because this is ember month. We have lost a lot this year. 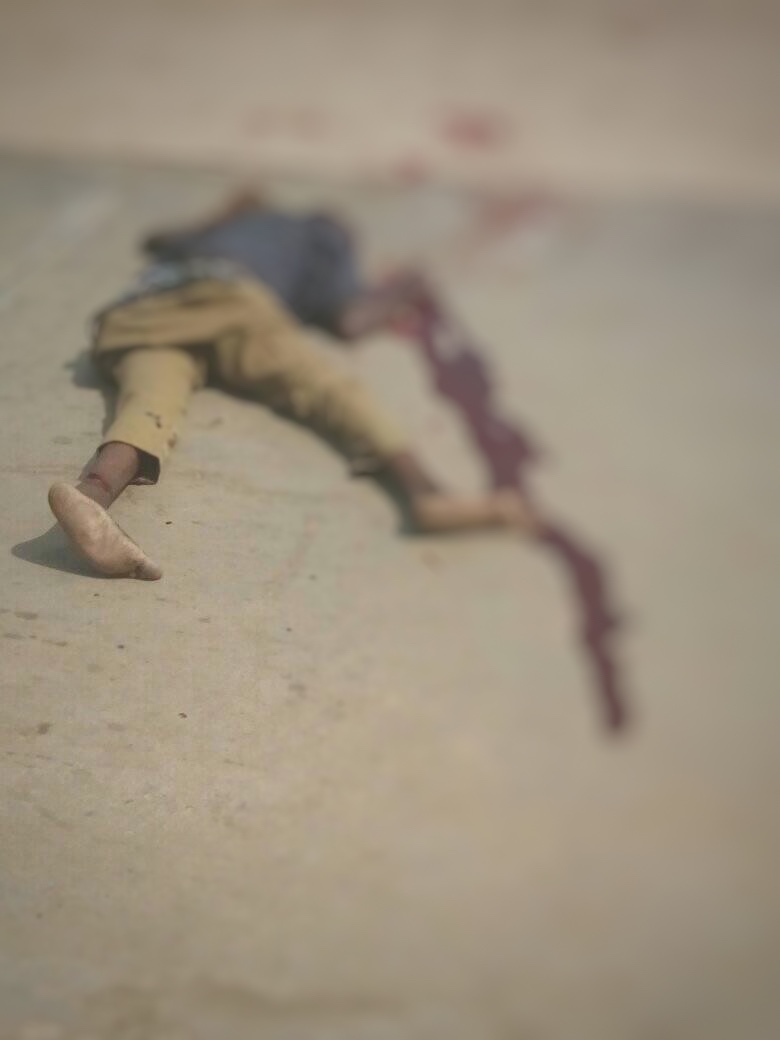 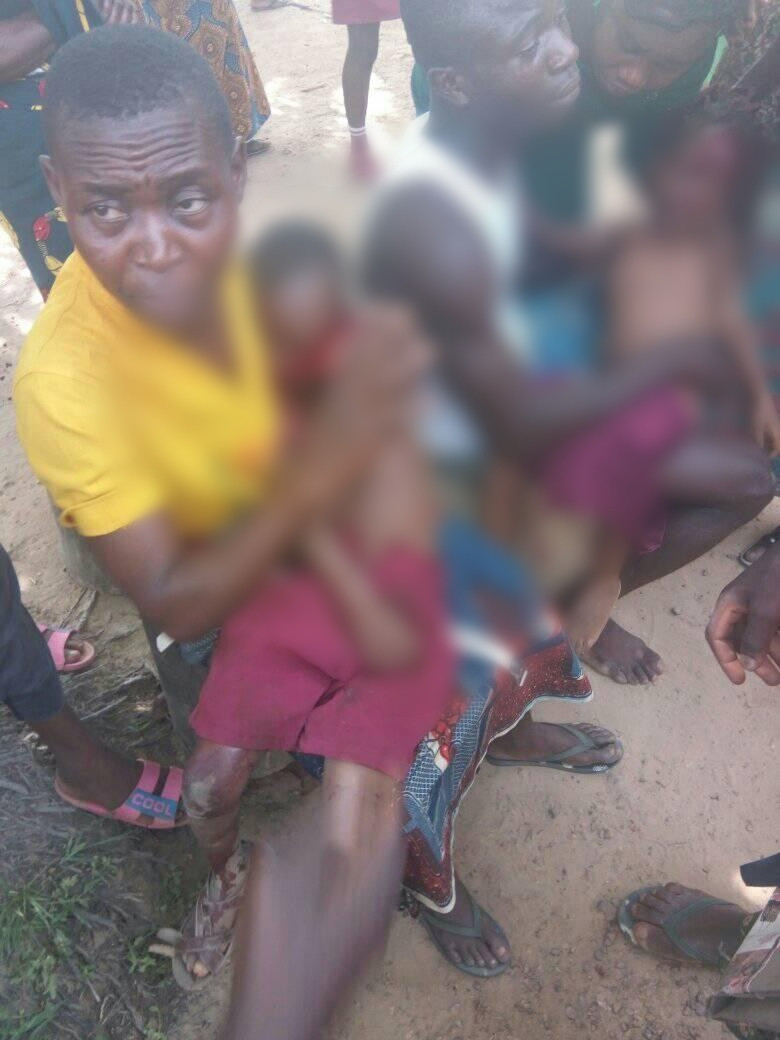 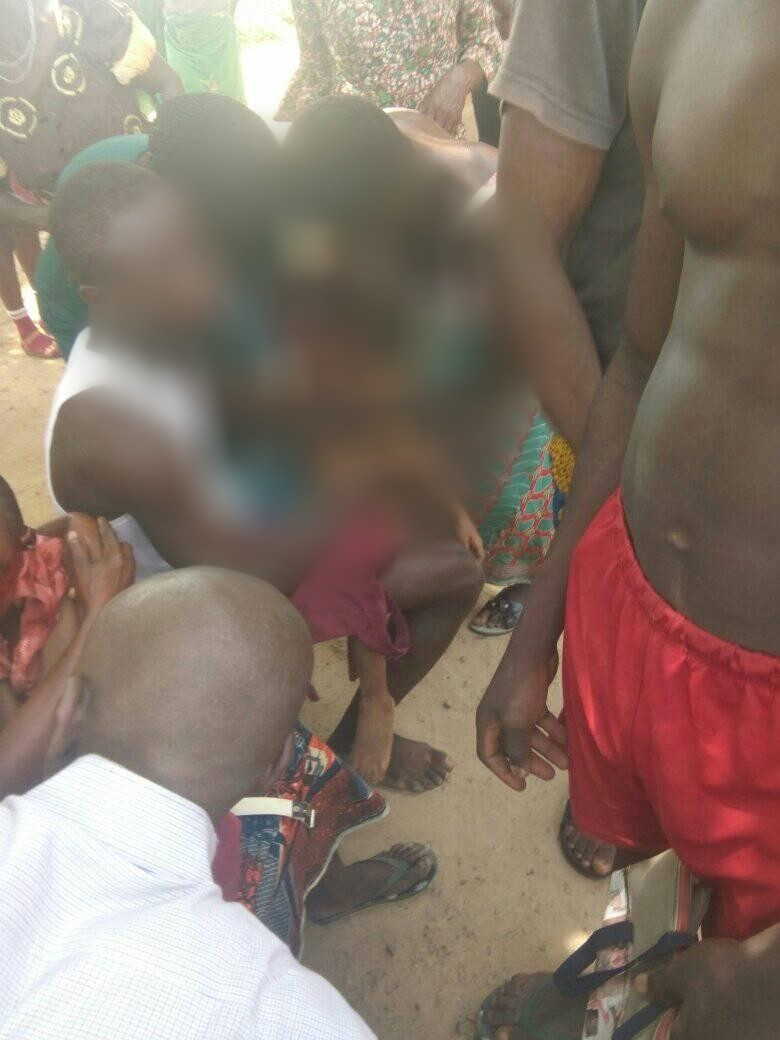