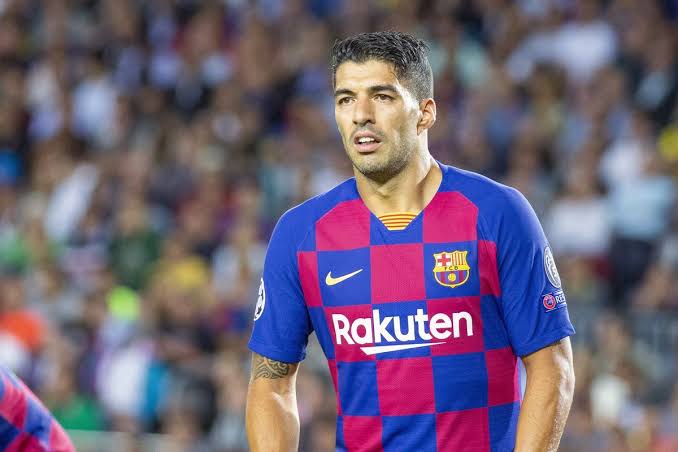 Atletico Madrid striker, Luis Suarez has tested positive for the coronavirus while on international duty with Uruguay national team.

The South American nation’s FA confirmed this on Monday evening, which means he will miss two huge games this week for both club and country.

Uruguay is to face Brazil on Tuesday November 17 in World Cup qualifying, while his new club Atletico Madrid will face his former club Barcelona on Saturday.

The 33-year-old forward is one of three people in the Uruguay camp to test positive for the virus alongside goalkeeper Rodrigo Munoz and team attendant Matias Faral.

The national team also confirmed that the trio showed no symptoms and that they have followed the corresponding measures.

All three mentioned are in good healthy state and have already implemented the measures needed for the case.

‘There’s A Limit To What Nigerians Can Tolerate’ – NLC Rejects Petrol Price Hike, Calls For Reversal