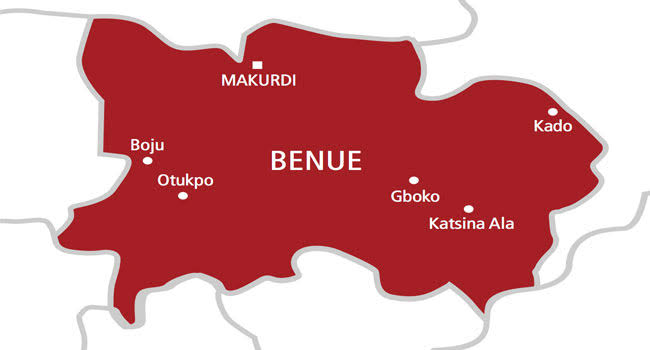 Three more people have been confirmed dead from the outbreak of an unidentified illness in Epeilo-Otukpa community of Ogbadibo Local Government Area of Benue State, bringing the death toll to 20.

Benue State Epidemiologist, Dr. Sam Ngishe, told newsmen in Makurdi on Saturday that three more deaths including the youth leader of the community were recorded after the 17 initially reported, Daily Trust reports.

He said the deceased consisted of 19 men and one lady between the ages of 7 and 40, stressing;

All together, there have been 20 deaths and the state Ministry of Health is in the location and we have been able to move victims to different hospitals. We have collected samples and sent to National Reference Laboratory to be able to establish the kind of organism that is causing the problem.

So, our mind is in the direction of yellow fever. Of course, it’s a viral haemorrhagic condition. But we suspect yellow fever. When the result comes out, we will be able to say for sure what it is.

As we speak, the state is planning to initiate a yellow fever campaign which is coming up very soon. And of course, we will continue with the management of the patients. Why we intervene in public health is because we think that if we intervene early, we might be able to reduce the number of casualties in terms of people that fall sick and those that end up dying.

That’s why we are not taking our intervention lightly. The only issue we had is that the community did not raise the issue early on time. As a matter of fact, the community has a very wrong perception about what is happening to them. They are thinking that people have offended the gods of the land, and so, that’s why things like that are happening.

Ngishe added that those who have died from the strange illness are majorly below the age of 40 and that all those who had fallen ill with the sickness are two ladies and 24 men while one lady and 19 men have so far died.

The epidemiologist further noted that from what the Ministry has observed so far, the illness seems to affect 12 men to one lady.

He said that the least person that have been down with the illness is aged seven and the oldest is 66, stressing that the higher number are between the ages of 40 downwards.

Ngishe noted that two persons so far have been admitted at the Benue State University Teaching Hospital (BSUTH) and that the symptoms present in a very unusual manner and before you know it, it runs a cause.

He pointed out that even those who are infected have refused to be transferred to the state tertiary health care facility while some others that are not as critical are receiving treatment at FMC Efeko and General Hospital in Otukpa.