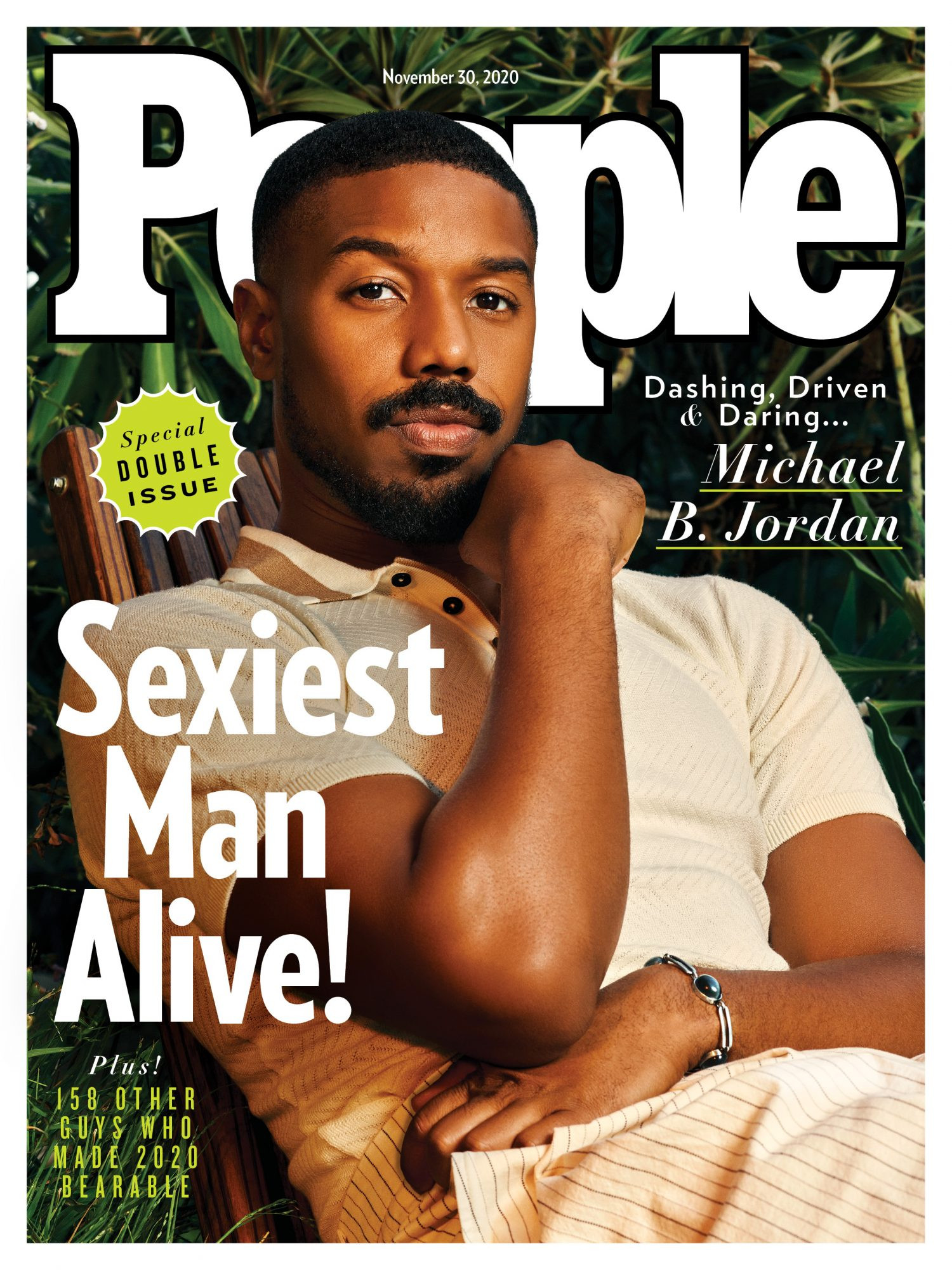 Black Panther Star, Michael B. Jordan has been crowned the sexiest man alive for 2020 by people’s magazine.

The publication made the announcement on Wednesday, November 18 when he appeared in ABC show Jimmy Kimmel Live.

He appeared on the late-night talk show dressed in a yellow biohazard suit with a helmet. 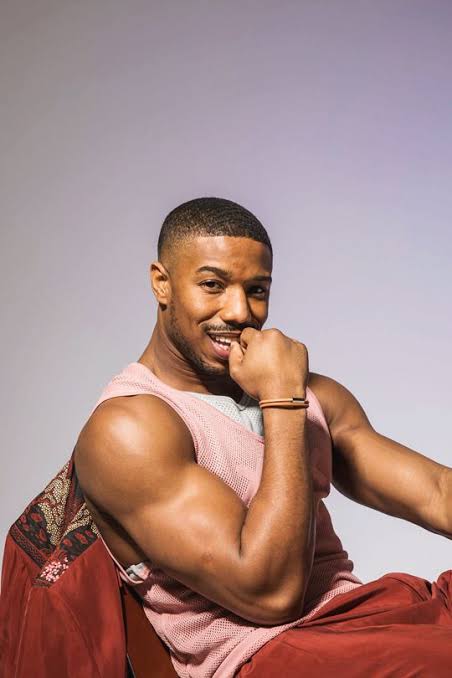 The movie star revealed his identity after one of the fans who called into the show, guessed correctly that Jordan is People Magazine’s ‘Sexiest Man Alive’ for 2020.

The 33-year-old actor is one of Hollywood’s most eligible bachelors and keeps his love life under wraps. His ‘Sexiest Man Alive’ win comes on the heels of musician John Legend‘s recent reign.

Speaking about the win, Michael B. Jordan revealed that it was a cool feeling to win the award as no one would have thought he would win it.

You know, everybody always made that joke, like, ‘Mike, this is the one thing you’re probably not going to get’. But it’s a good club to be a part of. 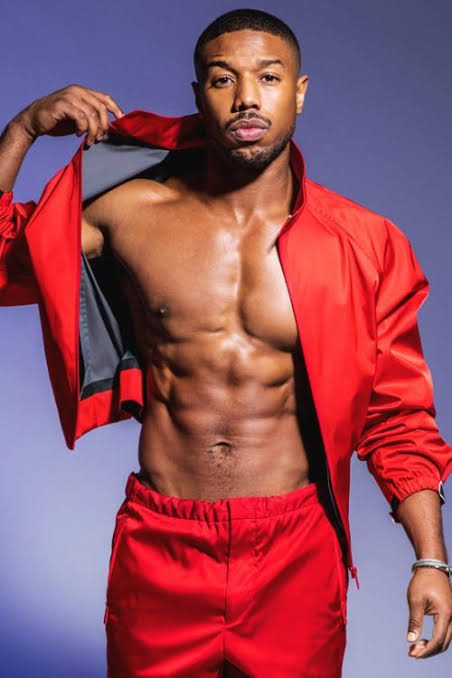 Jordan also joked that there are women in his family who are definitely proud of this one, saying;

When my grandmother was alive, it was something that she collected, and then my mom naturally reads it a lot and my aunts as well. This is one that they’re definitely going to have a special place for.

After working at a young age as a child model, Jordan wowed critics in the small but important role of Wallace in the HBO crime drama “The Wire.”

He went on to join the cast of the ABC soap “All My Children” in 2003 — replacing his future “Black Panther” co-star, the late Chadwick Boseman.

By 2015, the actor was starring in one action movie after another, playing Johnny Storm, the Human Torch, in Marvel’s “Fantastic Four,” and then Adonis “Donnie” Creed, the son of boxer Apollo Creed, in the “Rocky” sequel “Creed.”

His biggest role to date just may be his much-lauded portrayal of supervillain Erik Killmonger in Marvel’s “Black Panther,” which found him battling Boseman‘s superhero character. 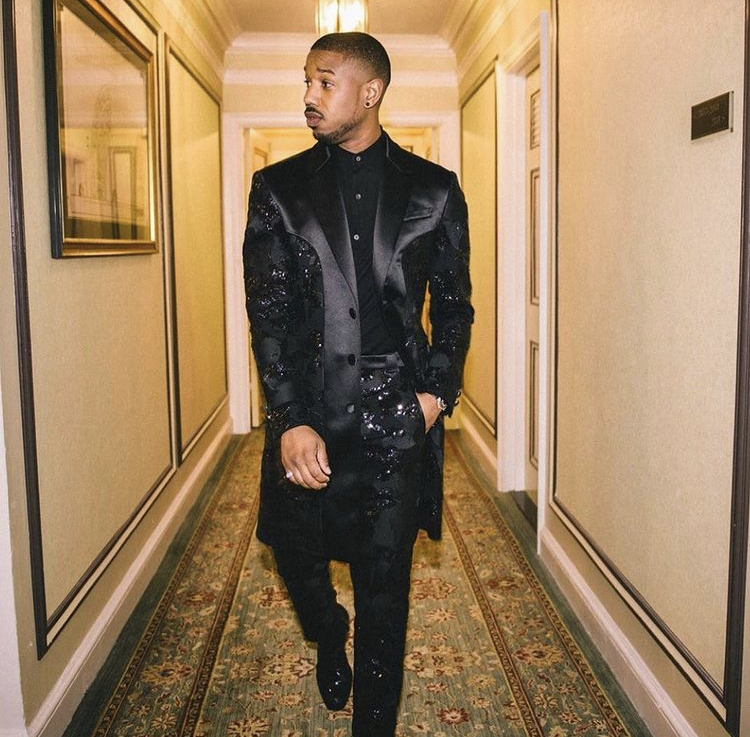 However, playing the character of someone so sinister took a toll on Jordan’s mental health. He told Oprah Winfrey during a February 2019 “SuperSoul Conversations” TV special that he began seeing a therapist after shooting wrapped.

I got a little depressed. It was tough for me for a minute. Just readjusting to being around the people who care about me, getting that love that I shut out for a long time.

Sexy Jordan will be seen next in the upcoming spy thriller “Without Remorse” on February 25, 2021.