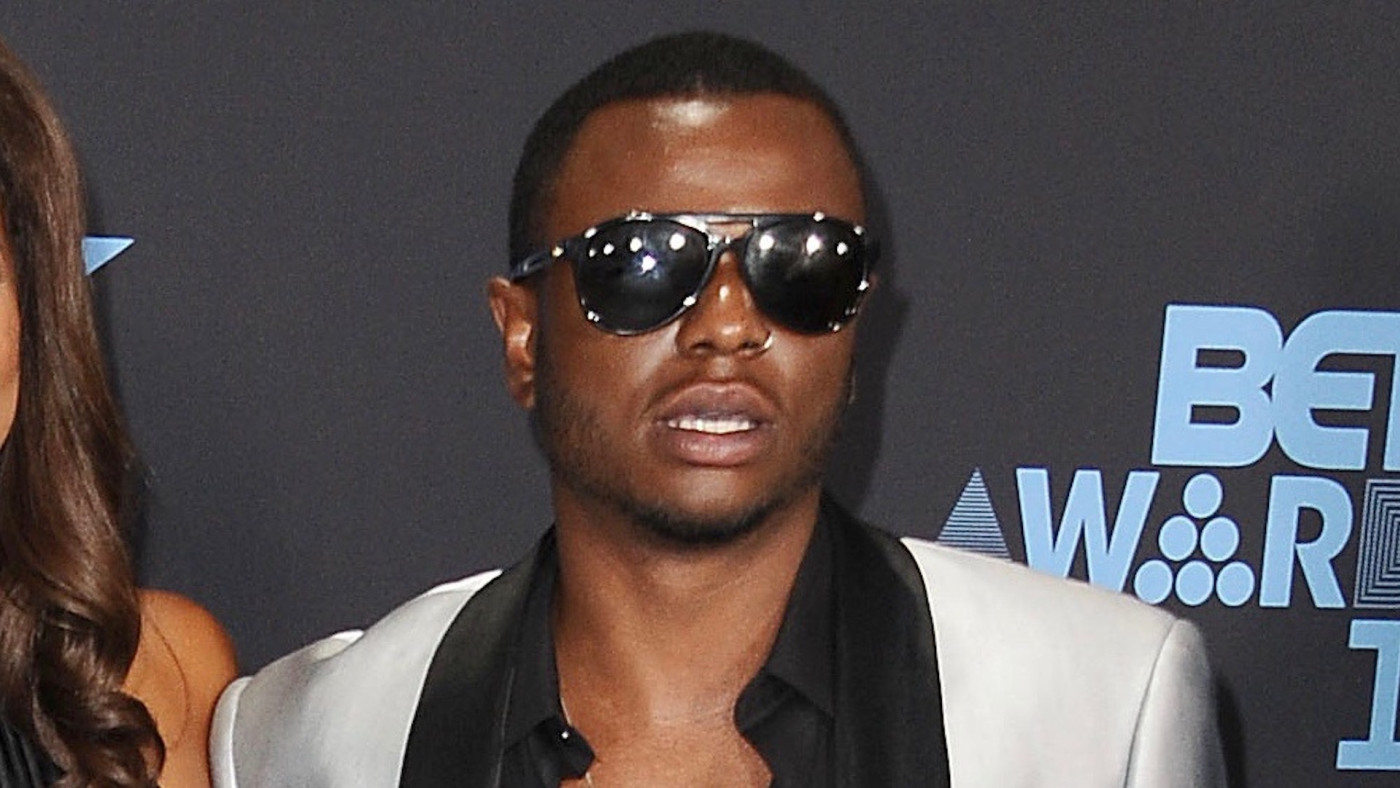 Family of singer, Bobby Brown has reportedly suffered another tragic loss, after his son, Bobby Brown Jr. was found dead in his California home on Wednesday, November 18 at 28.

As at the time of filing this report, no further details were available as to the cause of death, pending a coroner’s examination. However, Lee said no foul play was suspected.

Bobby Jr. is one of singer Bobby Brown’s seven children. His mother, Kim Ward, had an on-again, off-again relationship with Bobby Brown in the decade before he married late singer Whitney Houston.

Brown Jr. was also following in his father’s footsteps to become a big music star.

His death is another horrific tragedy for the singer and his family to endure. Bobby Jr.‘s half-sister Bobbi Kristina died when she was just 22 after she was found lifeless in the bathtub of her Georgia home.

Kristina who was the only child of Bobby Brown Snr. and Whitney Houston was on life support for several months before she passed in July 2015.

The police determined Bobbi Kristina‘s cause of death was drowning in the tub while she had toxic levels of cocaine and alcohol in her system.

She was discovered in the bathtub just before the third anniversary of her mother’s death. Houston, a seven-time Grammy winner, was also found submerged in a bathtub in a Beverly Hills, California, hotel on February 11, 2012.

An autopsy showed that she had morphine, cocaine, alcohol, and prescription drugs in her body, but the medical examiner couldn’t determine if she killed herself, if someone else killed her or if her death was accidental.