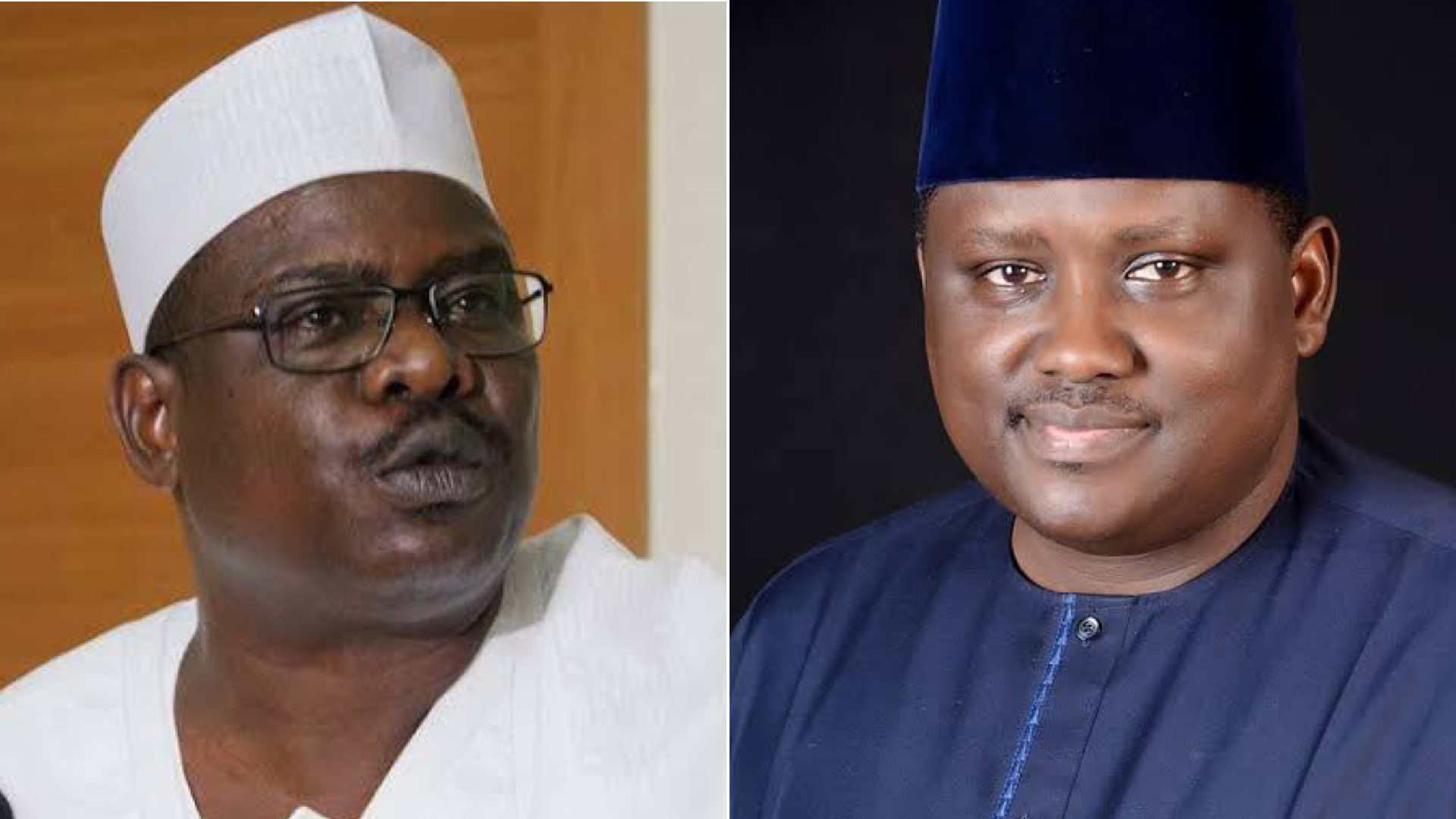 Federal High Court in Abuja has on Monday ordered the remand of Senator Ali Ndume over his inability to produce former Chairman of the defunct Pension Reformed Task Team, Abdulrasheed Maina, who has jumped bail in respect of his ongoing N2bn money laundering trial.

Economic and Financial Crimes Commission (EFCC) is prosecuting Maina, his son, Faisal; and a firm, Common Input Property and Investment Ltd, on a 12-count criminal charge bordering on alleged money laundering to the tune of N2 billion.

Maina, who was arraigned before Justice Abang on October 25, 2019, pleaded not guilty to all the charges and was admitted to bail in the sum of N500 million with a surety in like sum, after spending over seven months on remand at Kuje Correctional Center.

It took Maina nine months before he could perfect his bail owing to the stringent conditions attached; that the surety must be a serving Senator, who must attend court at every sitting.

Justice Okon Abang has now ordered that the Borno South Senator, who stood surety for the fleeing defendant in May 2020, would only be released from prison until he either produces Maina in court or sells off the N500m worth of property located in Asokoro, Abuja.

The property was used as guarantee for the bail bond. He was asked to tender evidence of payment of proceeds of the sale into the Federation Account before securing his freedom.

The judge ordered that he be remanded in Kuje prison pending when he meets the condition for release.

It would be recalled that few days ago, the Federal High Court ordered the revocation of Maina’s bail.

Abang, who gave the order in a ruling, also issued a bench warrant for Maina’s arrest “wherever he may be found” and produce him in court, “without delay”.