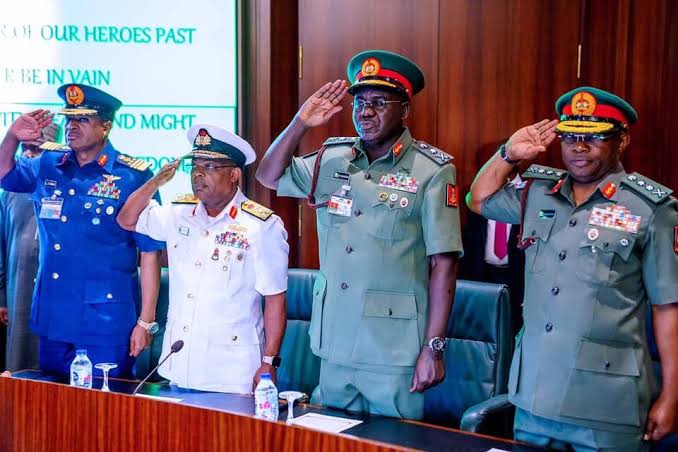 President Muhammadu Buhari is currently presiding over the National Security Council (NSC) meeting at the Aso Rock Presidential Villa in Abuja, it has emerged.

The meeting, which holds quarterly, has some ministers, security chiefs and heads of security and intelligence agencies in attendance.