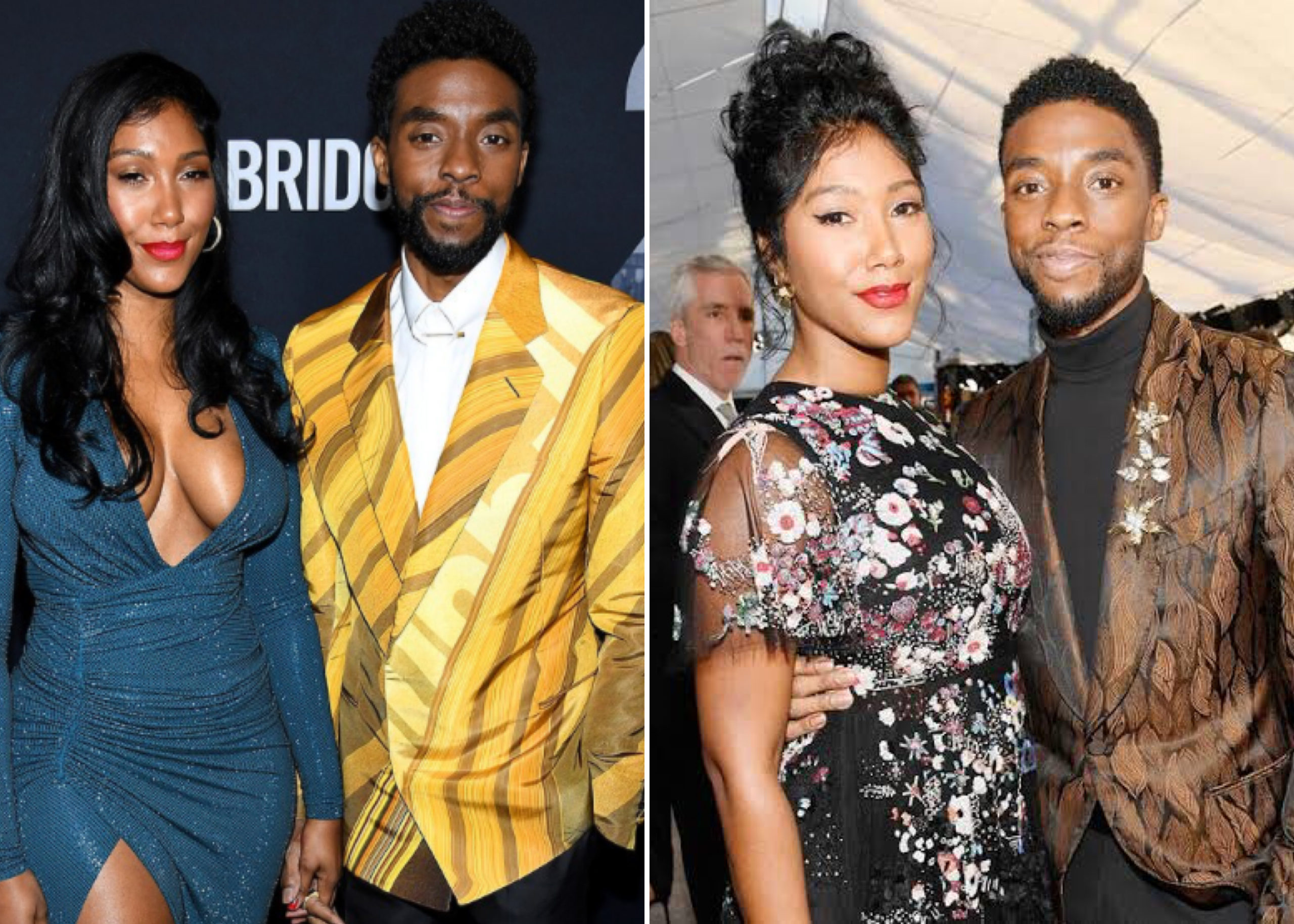 Chadwick Boseman‘s widow, Simone Ledward has been named as the administrator of his estate following his death in August at 43 from colon cancer.

According to People, the Black Panther actor, who did not leave a will, had an estate valued at $938,500, citing court docs, and Ledward has limited authority over the discretion.

Boseman and Ledward, who did not publicize their relationship on social media, were engaged in October 2019.

They were last seen together publicly at February’s NBA All-Star Game in Chicago, in which the late Kobe Bryant was honored weeks after his death.

Ledward, who got engaged to Chadwick last year – had put in a petition to administrate the estate in October.

She is now the personal representative with limited authority of Chadwick‘s estate, according to court ruling.

Boseman, also known for his work in movies like 42, Marshall, Get on Up and Draft Day, was diagnosed with stage three cancer in 2016, and his family said he underwent ‘countless surgeries and chemotherapy‘ in his battle with the disease.

They added that he “died in his home, with his wife and family by his side,” adding that “it was the honor of his career to bring King T’Challa to life in Black Panther”.