Popular child comedienne, Emanuella Samuel, known as Emmanuella of Mark Angel comedy, has put a smile on her mother’s face by building her a beautiful fully-furnished bungalow.

The young star shared the good news on her Instagram page on Saturday, November 14, while sharing photos of the beautiful new home.

According to her, her mom wanted a portable house and that is exactly what she gifted her while she promised to complete a bigger one, a mansion, by the year 2021.

Emmanuella also cracked a joke about her mom’s spiritual status saying that the mansion she wants to build next year will not make them go to hell.

I built this for u mom. For all the prayers, all the encouragements and support. Mummy I know you said u want a portable house and this is it. But forgive me because I must complete ur mansion for you next year. Don’t worry it won’t make us go to hell. my super Christmas mummy. I love you.

The 10-year-old girl came into limelight when she began to feature in short comedy skit of her uncle, Mark Angel of Mark Angel comedy.

He needed some children for his comedy shoot and Emmanuella, who was barely six-year-old at the time, delivered her line in am exceptional manner.

Little Emmanuella, as she is fondly called, has since captured the heart of millions of people in Nigeria especially young children.

The award-winning comedian is now an ambassador to several brands and has performed alongside Mark Angel in many countries of the world on special invitations.

See some photos of the beautiful house below; 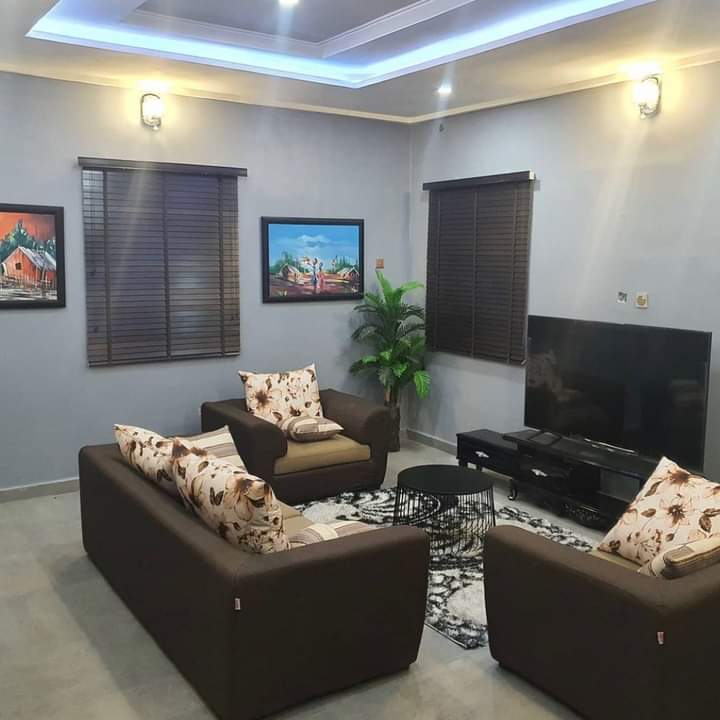 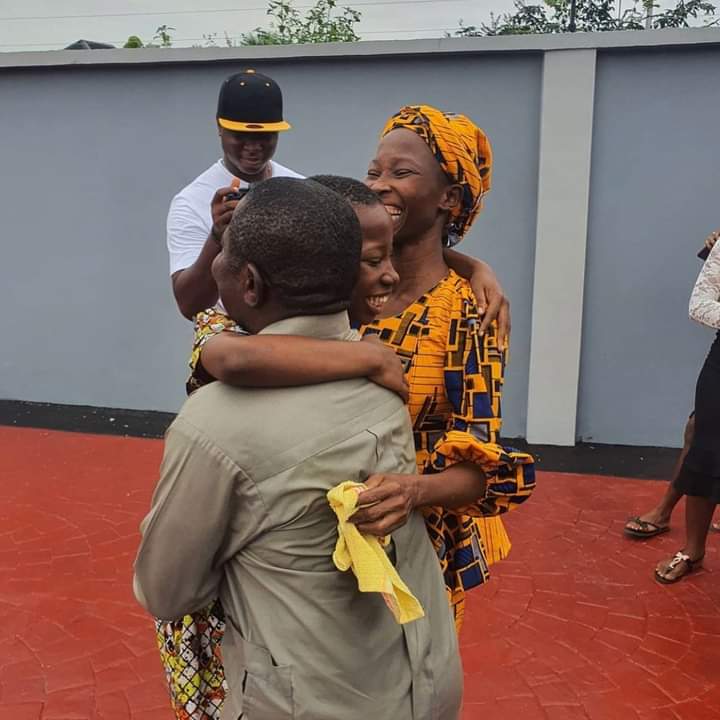 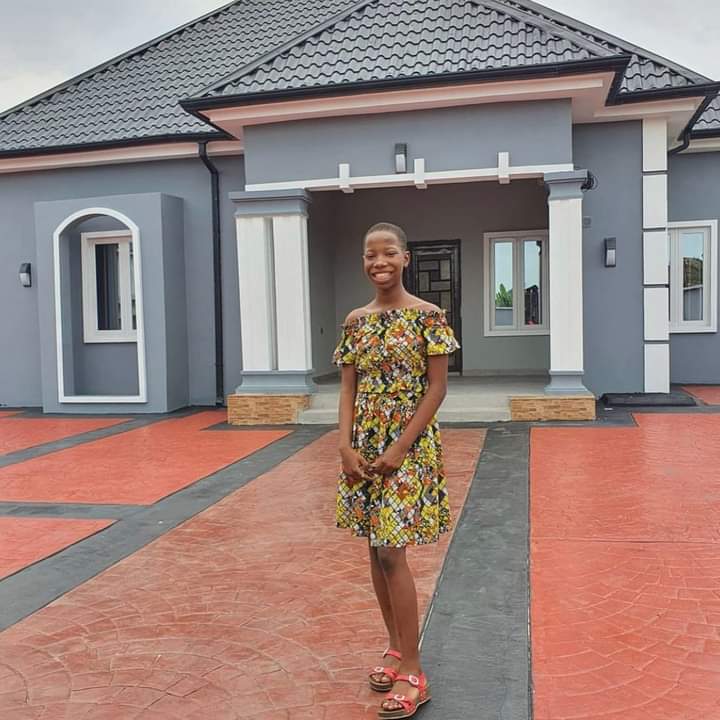 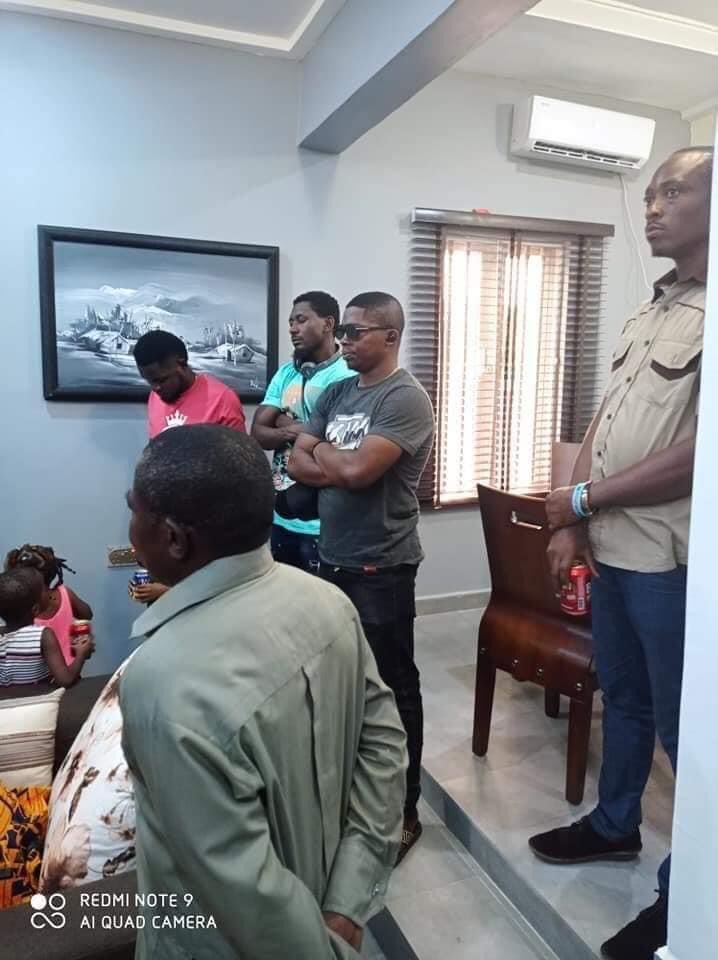 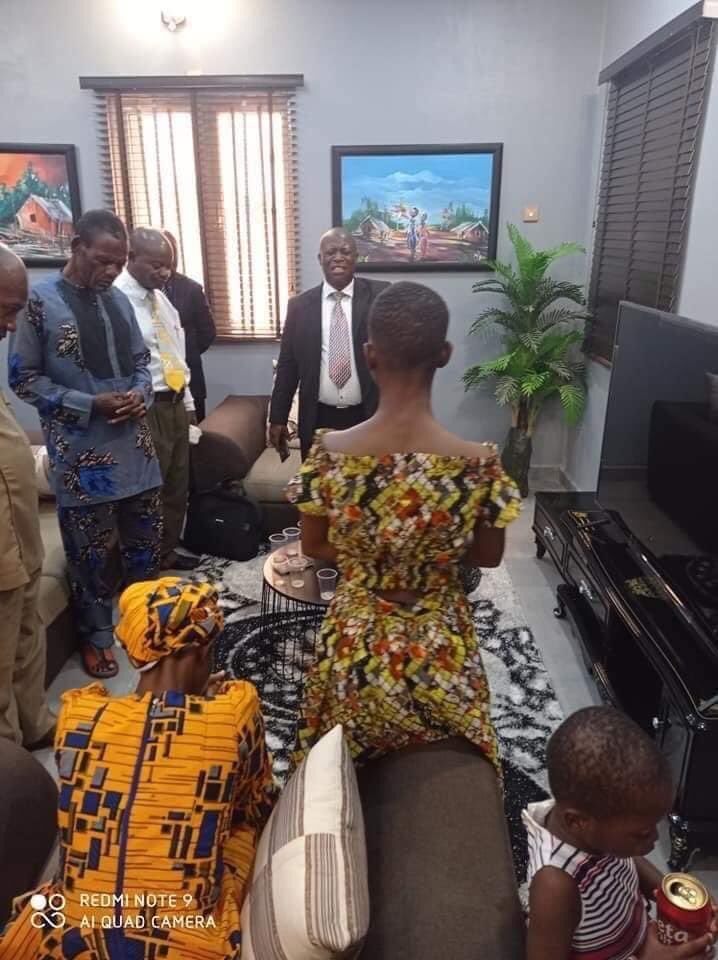 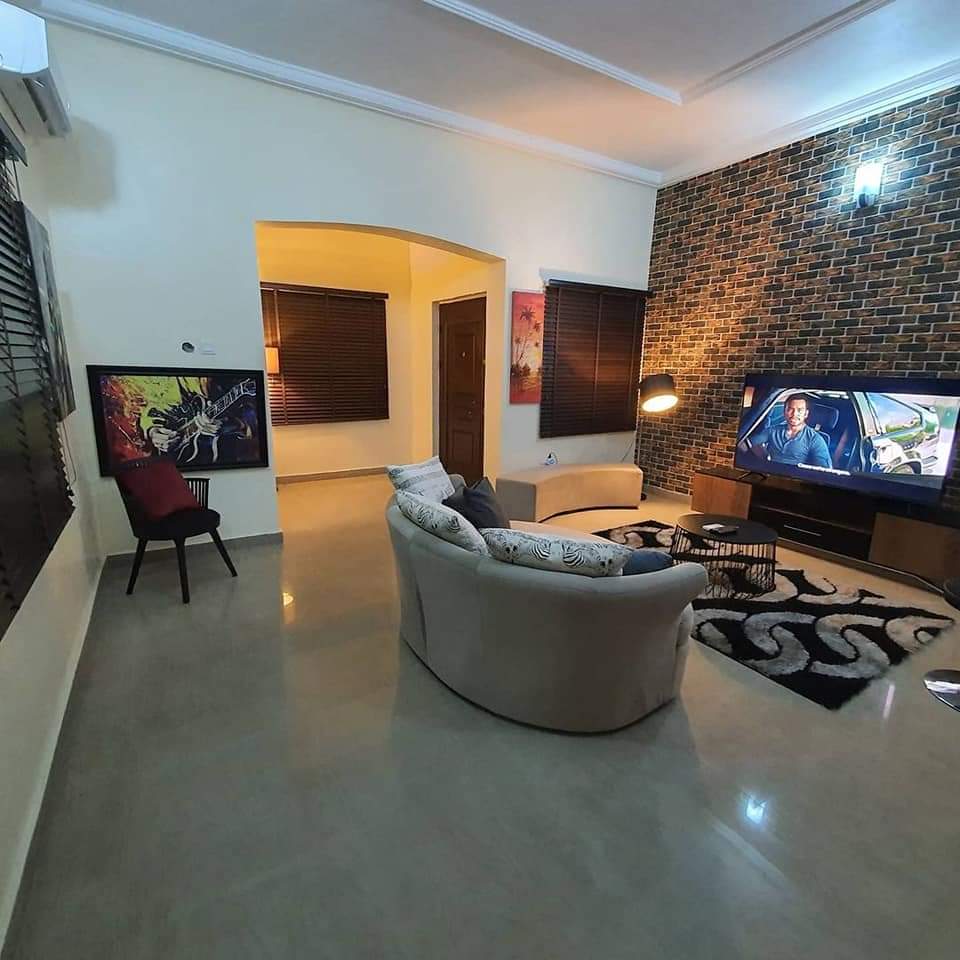 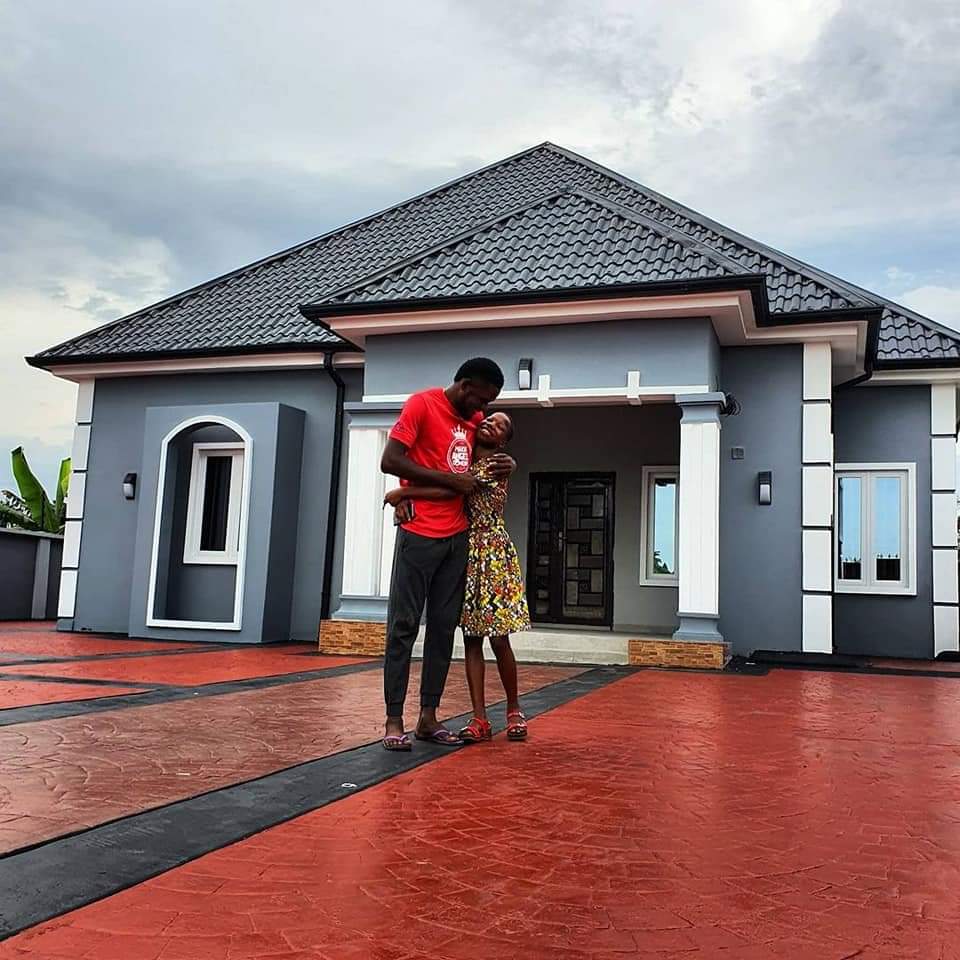 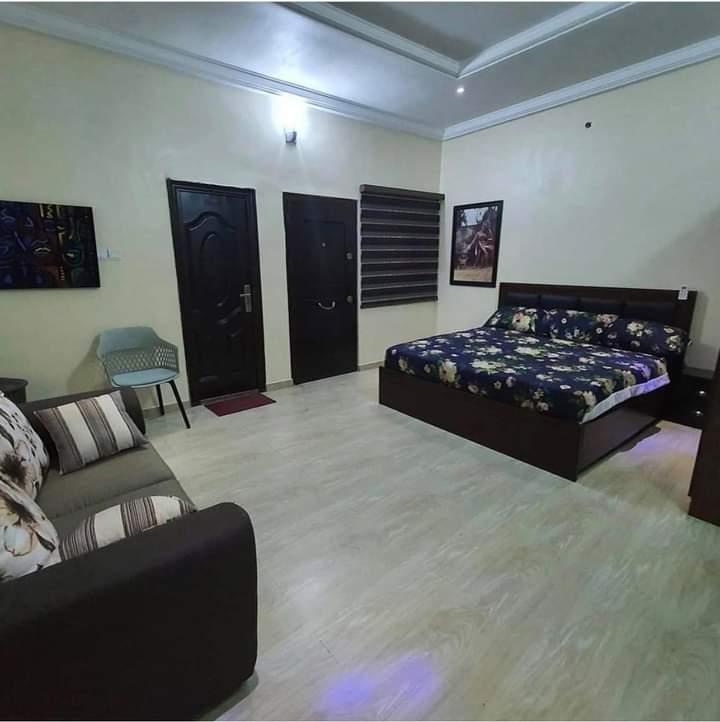 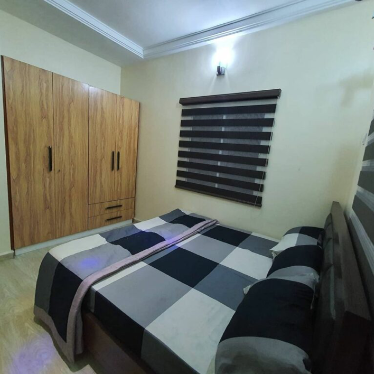 Girl Born Without Right Hand Gets New £10,000 Bionic Arm In…