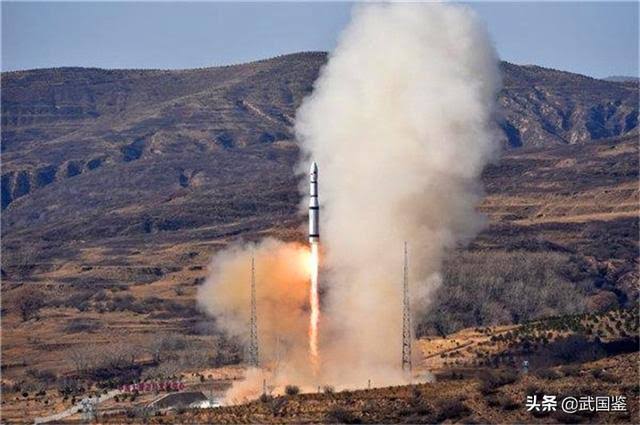 China has successfully launched world’s first 6G satellite into space to test the technology ahead of US and Russia, alongside 12 other satellites on Friday, November 6.

The devices were put into space by a Long March-6 carrier rocket that blasted off from the Taiyuan Satellite Launch Center, China Central Television (CCTV) reports.

The 6G satellite was among three Chinese satellites successfully launched into orbit, along with 10 commercial remote sensing satellites developed by Argentinian company Satellogic.

Named after the University of Electronic Science and Technology of China, the satellite was jointly developed by Chengdu Guoxing Aerospace Technology, UESTC, and Beijing MinoSpace Technology.

It will be used to verify the performance of 6G technology in space as the 6G frequency band will expand from the 5G millimeter wave frequency to terahertz frequency.

High-speed technology will be one of the core elements of sixth-generation communications.

The technology is also expected to be over 100 times faster than 5G, enabling lossless transmission in space to achieve long-distance communications with a smaller power output.

According to Lu Chuan, head of the UESTC’s Institute of Satellite Industry Technology revealed that the technology will allow terahertz to be widely used in satellite internet.

Also speaking, Xu Yangsheng, an academician at Chinese Academy of Engineering, said the satellite is the first technical test of terahertz communication’s application in space.

According to China Daily, 6G technology is still in its infancy and must overcome several technical hurdles in basic research, hardware design, and its environmental impact before the technology becomes commercially available.