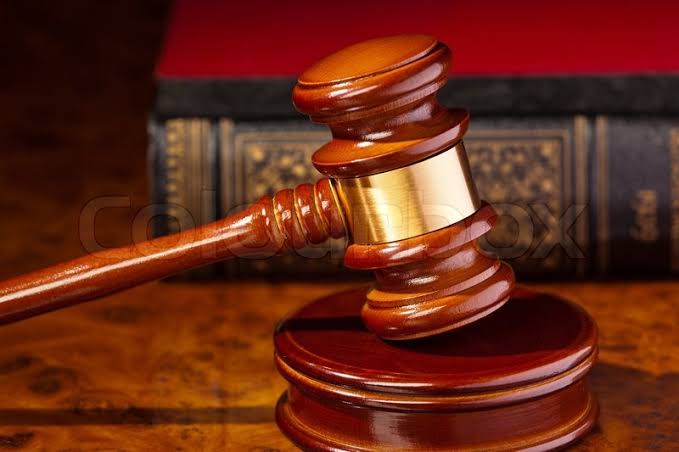 A couple identified as Ashifat and Mariam Okunade have been arraigned before a Magistrates’ Court in Osogbo, Osun State for allegedly dismembering a body.

The couple were arraigned earlier in March but the prosecutor substituted the charge with a new one.

The accused persons, and others now at large, on March 21, about 1pm at Dagbolu area of Ifon, conspired to commit a misdemeanour and improperly or indecently interfered with the body of one Rasheed Tiamiyu, cut his head and hands, thereby committing an offence contrary to and punishable under section 242 of the Criminal Code Cap. 34 Vol. II Laws of Osun State 2002.

While the couple pleaded not guilty to the two counts of conspiracy and indecent interference with the dead, their lawyer Yemisi Akintajuwa pleaded with the magistrate to admit the defendants to bail.

Ruling on the case, Chief Magistrate Olusegun Ayilara said the accused should continue enjoying the terms of bail given in the previous charge and adjourned the case till January 8, 2021 for hearing.