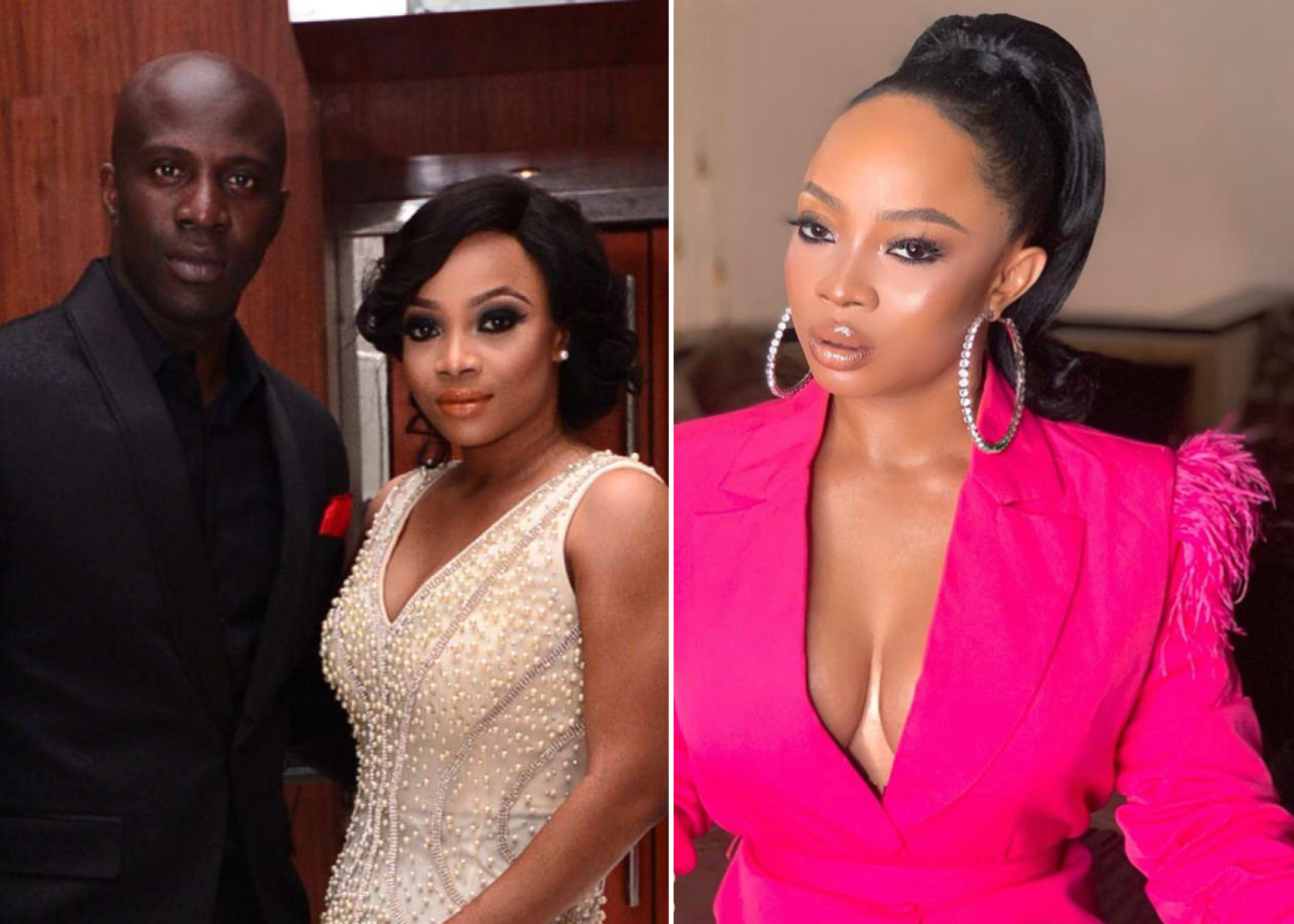 A Lagos High Court at the Tafawa Balewa Square has ordered On Air Personality, Toke Makinwa to pay former husband and fitness expert, Maje Ayida the sum of N1 million for defamation.

On February 7, 2017, Ayida filed a defamation suit against the media personality after asking her to stop the promotion and sale of her memoir titled, On Becoming.

In the tell-it-all book, Makinwa write about her life, revealing all that happened in her 13-year relationship with Ayida and how he got his girlfriend, Anita Solomon pregnant while married to her.

Read Also: “I Watched Him Have Sex With Anita And It Was Horrifying”-Read Excerpts Of Toke Makinwa’s New Book ‘On Becoming’ Where She Opens Up On Bleaching, Moving On From Ex Husband Maje

Ayida stated that the book contained defamatory words, which was misleading and had subjected their him to public ridicule.

The fitness expert in the lawsuit asked Makinwa, among other things, to withdraw the book from circulation, recall all copies distributed and hand them over to him for destruction.

Ayida also demanded for N100m in damages in the lawsuit and asked the court to donate damages awarded him to four charities which will be nominated by him.

He stated that after careful consideration of the evidence before the court, it finds only the contents of page 54 line 11-16 and page 83, Line 1 of the 1st defendants’ book as defamatory.

Justice Ogunjobi has now granted damages of the sum of 500,000 Naira each to be paid by the 1st and 2nd defendants to any charity organization of the claimant’s choice.

In addition, he gave Makinwa and her publisher 30 days to delete the said defamatory words from unsold copies of the book in their custody.