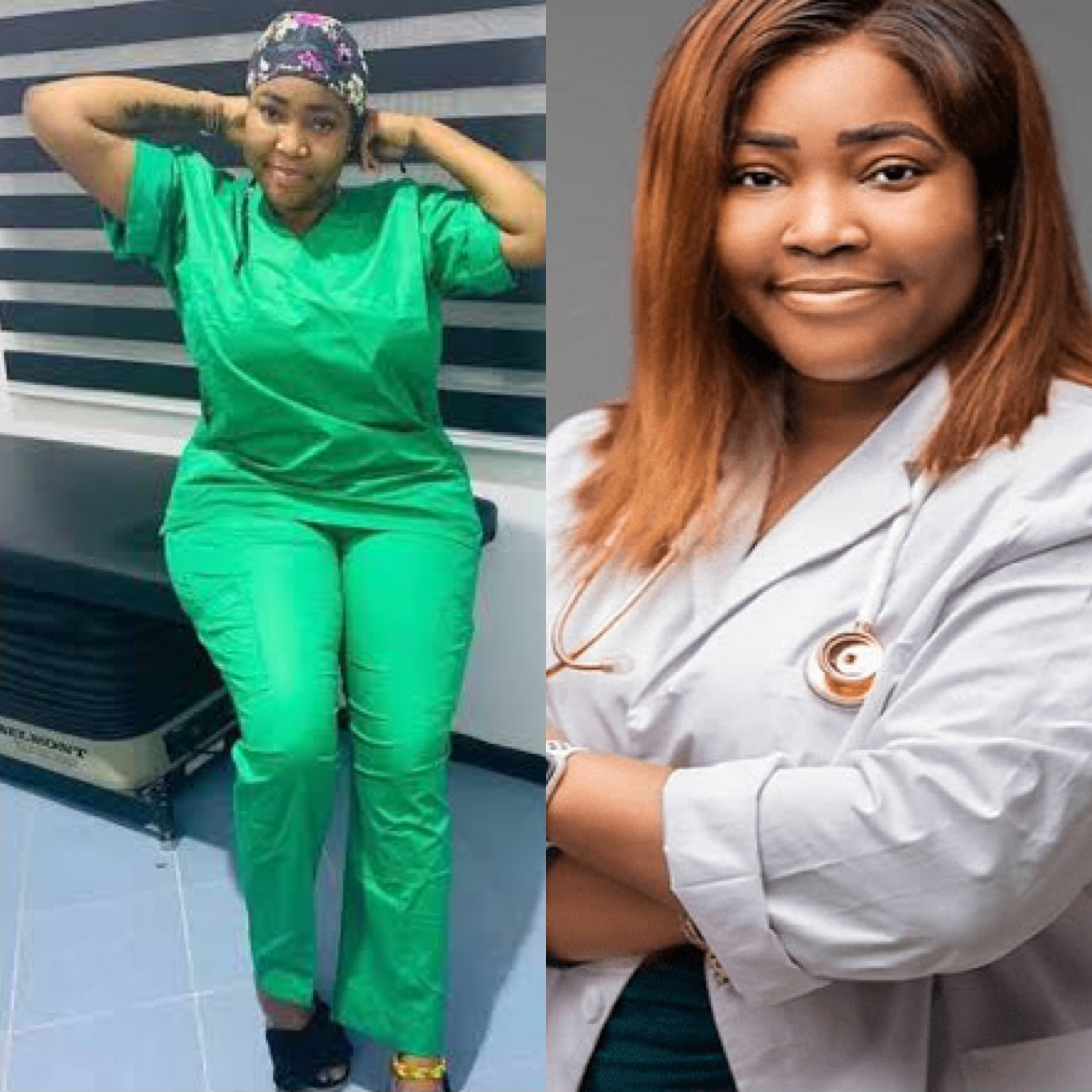 Medical and Dental Council of Nigeria (MDCN) has indefinitely suspended Adepoju Anuoluwapo, a Lagos-based doctor, from medical practice after she performed cosmetic surgery on a client who later lost her life as the procedure allegedly failed.

According to Federal Competiton and Consumer Protection Commission (FCCPC) that announced the news in a statement via its Twitter page on Monday, November 23, the suspension is pending the determination of her case before its disciplinary tribunal.

A number of women who underwent cosmetic surgery at Dr Anu’s clinic, Med Contour have complained about having complications that they still suffer from while some allegedly lost their lives following the process.

Med Contour medical facility, following the complaint, was shut down by FCCPC after inspection of the clinic.

Dr Anu has continued to insist that she’s a qualified cosmetic surgeon and has undergone the necessary training.

She said she is a graduate of University of Lagos College of Medicine Class of 2015, after which she went abroad to study cosmetic surgery, making her a Physician member of the American Academy of Cosmetic Surgery.

Dr Anu added that she has performed over 300 successful surgeries and blamed patients’ complications on their failure to follow post-surgery care guideline that she gives because they think they know better.

Following the petition against her by LUTH, Dr Anu was charged to court in July 2020 and Federal Competition and Consumer Protection Commission (FCCPC) arraigned her before Justice Mohammed Liman of the Federal High Court, Lagos, over her services which allegedly resulted in the death of Mrs Nneka.

Dr. Anu has now been suspended from the medical profession in Nigeria, according to FCCPC, who lauded the MDCN’s decision to impose interim measures suspending the accused surgeon “pending full and final disposition of disciplinary proceedings”.

Every action whether interim or final that prevents the risk of injury to patients/consumers and or mitigates the pain and suffering of citizens on account of injury by manufacturers or service providers is an important component of a larger effort to protect citizens.

The Commission finds all such actions or measures commendable. This outcome, interim as it were, validates and reinforces the proprietary of joint or dual regulatory engagement as the Commission always advocates.

The initiation of robust consumer protection regulatory intervention in the case has catalysed other relevant and appropriate action.

The Commission commends and appreciates the stellar and robust work, as well as timely disposition in resolving this case in a manner that respects and protects the rights of the service provider, specific citizens who have become otherwise dissatisfied with the services they received, and the public at large.

This is a demonstration that the system works and can endure, as well as inure to the benefit of society. Whether patient care or good manufacturing, ultimately, the highest responsibility is to consumers.

We as regulators must hold producers and providers accountable to that obligation. Other regulatory actions continue in due course.