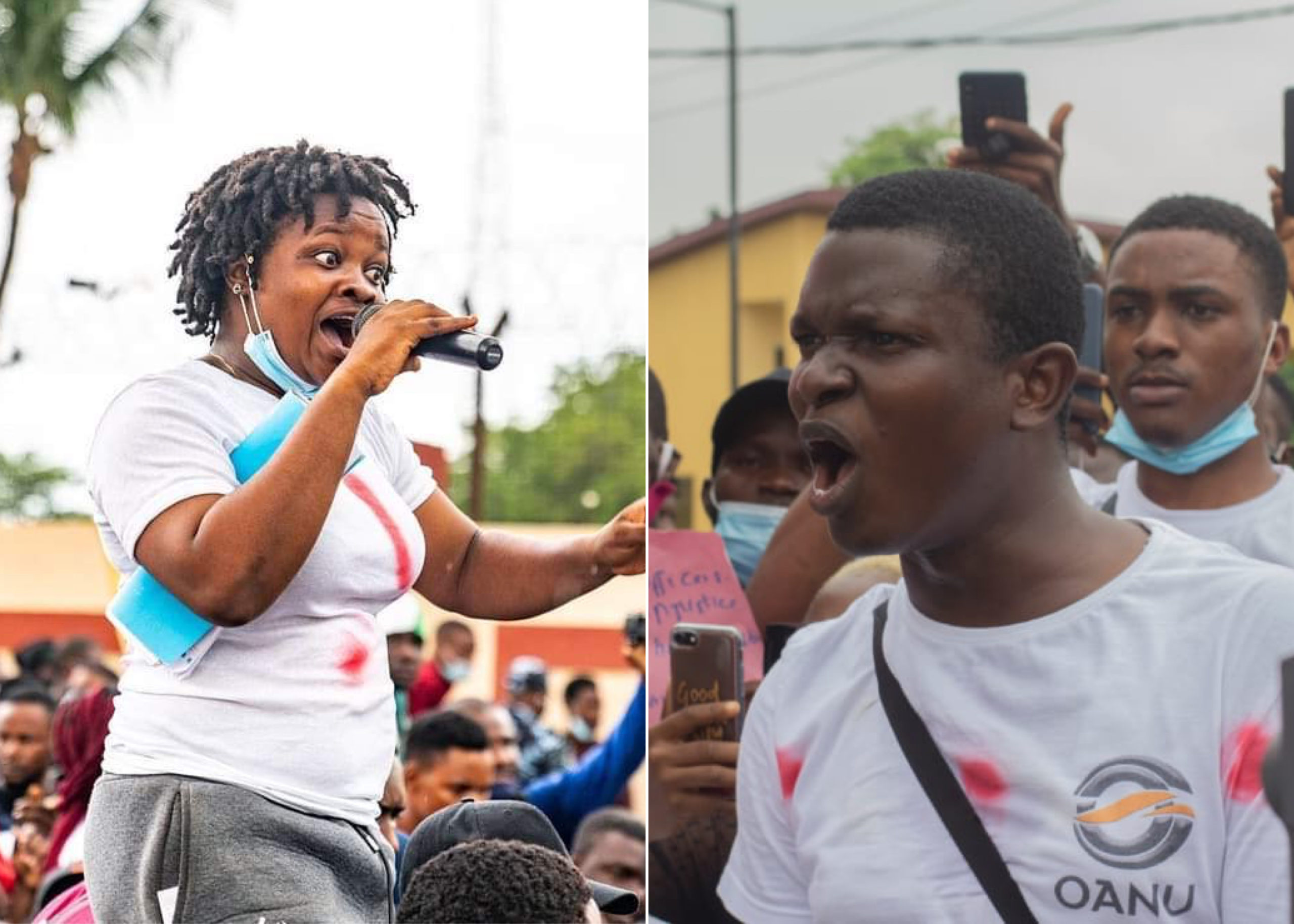 Two Youth representatives on the Lagos judicial panel probing the #EndSARS protest and police brutality have resumed sitting one week after boycotting the panel.

Temitope Majekodunmi and Olorunrinu Oduala, the two youth representatives on the panel, boycotted the panel last week to protest the freezing of Oduala’s First Bank account and 19 other accounts linked to #EndSARS protest.

CBN was said to have initial frozen the accounts over alleged sponsorship of the #EndSARS protests in Lagos State and even before a court order was given. However, it was later gathered that CBN got a court order by accusing the account owners of suspected acts of terrorism.

The development forced Doris Okuwobi, chairperson of nine-member panel, to adjourn the proceedings.

We are confronted with a situation which prevented her from coming. We do not know if the two youth representatives will eventually pull out.

We do not want a situation where proceedings will go on and it is impugned that with controversy due to a lack of quorum.

The youth representatives, Oduala and Majekodunmi, have now returning to the panel for sitting on Saturday, November 14.

According to Oduala via her Twitter page, they returned to the panel after asking their lawyers Falana & Falana Chambers – to file a counter suit to vacate the order to freeze the accounts of the #EndSARS protesters involved by CBN.

We have asked our Lawyers, Falana & Falana Chambers to file a counter suit to vacate the order to freeze the accounts of the #EndSARS protesters by the CBN @cenbank.

We are back to the panel again. Hopefully, the government doesn’t continue to silence our voices. https://t.co/9qKG1gVsp7

Some soldiers have been invited to testify before the panel, which is probing the shooting at the Lekki tollgate on October 20, 2020.