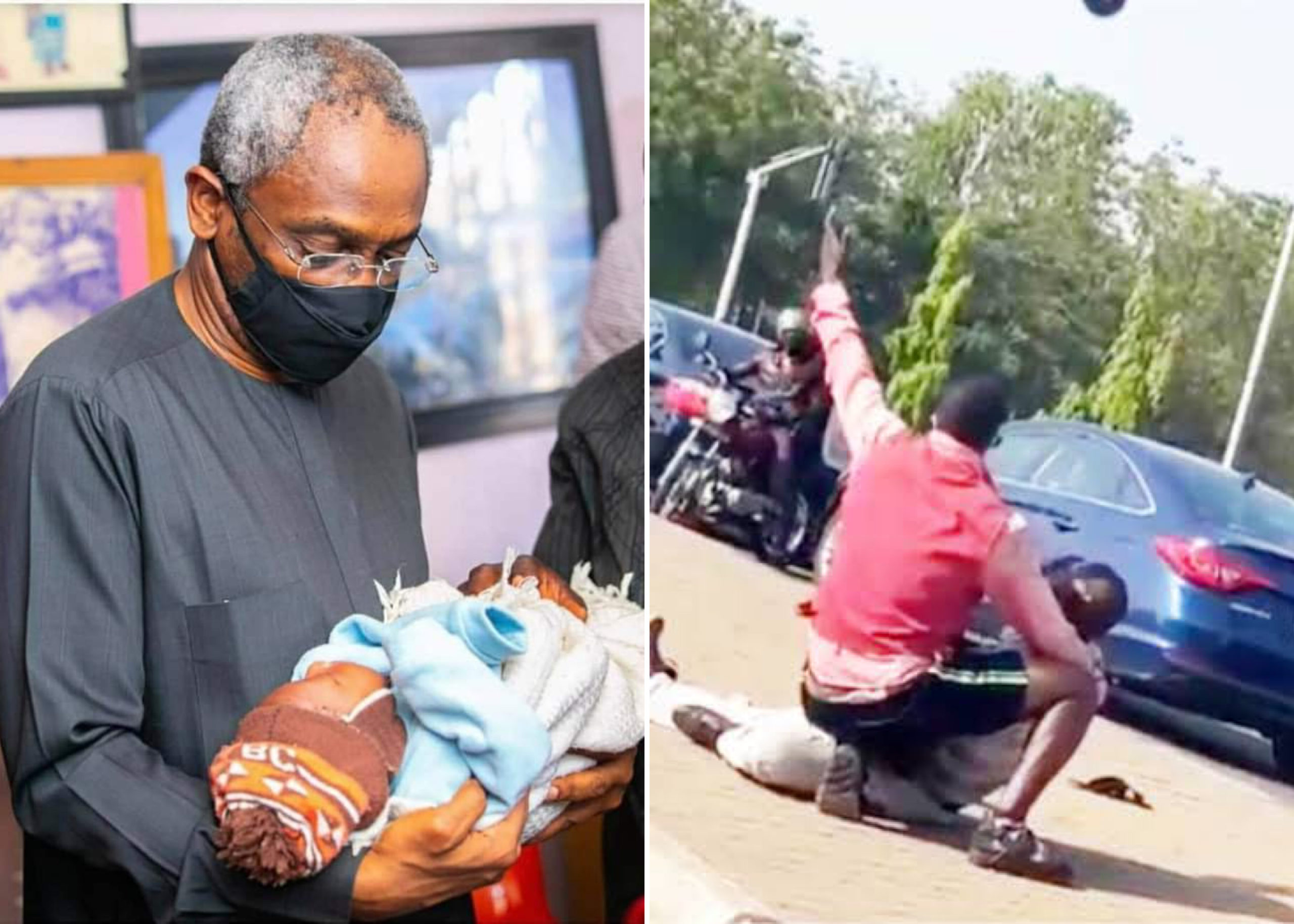 Femi Gbajabiamila, Speaker of the House of Representatives, has visited the family of Ifeanyi Okereke, a newspaper vendor who was shot dead by one of his security aides in Abuja last Thursday, November 18.

Okereke was fatally gunned down within Three Arms Zone in Abuja as the lawmaker’s convoy journeyed. 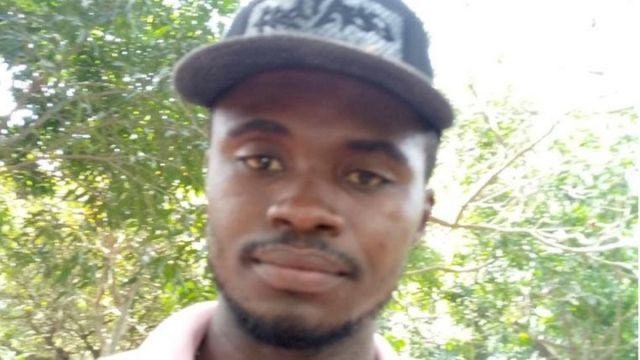 The Surulere representative in a statement confirmed on Friday confirmed the incident and expressed that the officer involved has been suspended.

Following the incident, members of Abuja Newspaper Vendors Association on Friday protested the killing of Okereke, demanding justice for the action.

Chairman of the Association, Etim Iwara, who addressed the vendors, said the deceased memberwas gunned down by an over-zealous security aideto the Speaker.

Iwara vowed that the vendors will take every necessary action to get justice for their slain member, stating that distribution of newspapers to the public would be suspended till further notice.

Gbajabiamila later expressed that he has handed over the security operative to Department of Security Services (DSS) for prosecution.

He also identified the security aide as Abdullahi Hassan, whom DSS confirmed that he is in their custody.

In latest development, Gbajabiamila has now visited the wife and family of the late vendor at Kwata village, Madalla-Suleja in Niger State and pledged to ensure justice is served.

He also reiterated his earlier promise to cater for the wife and the immediate family of the deceased newspaper vendor.

See some photos from the visitation below; 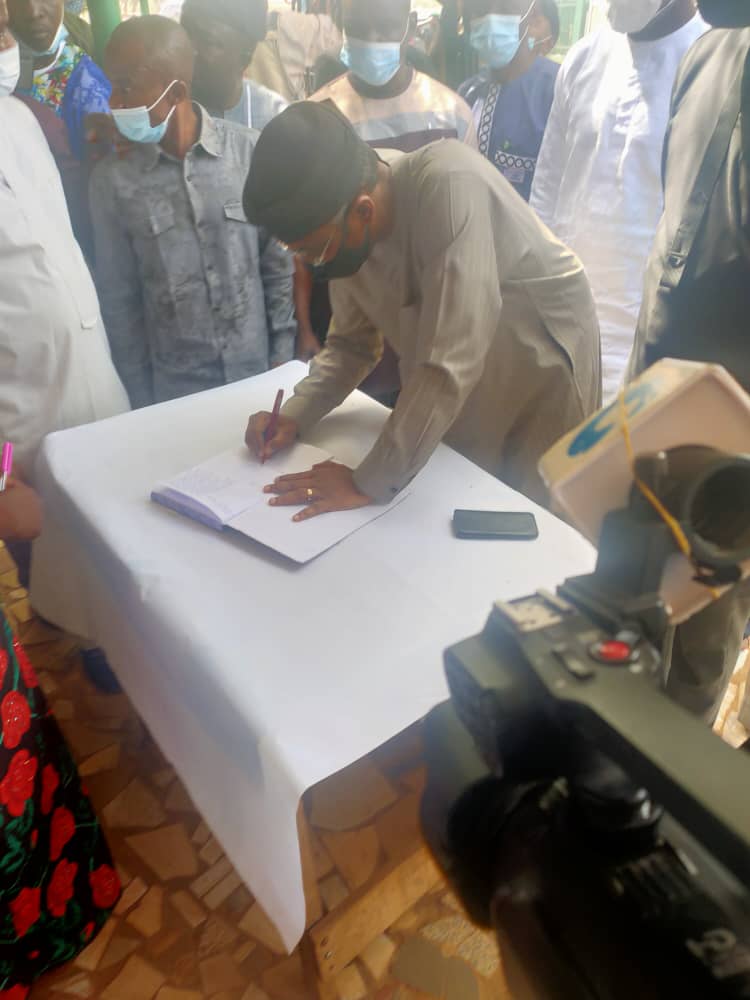 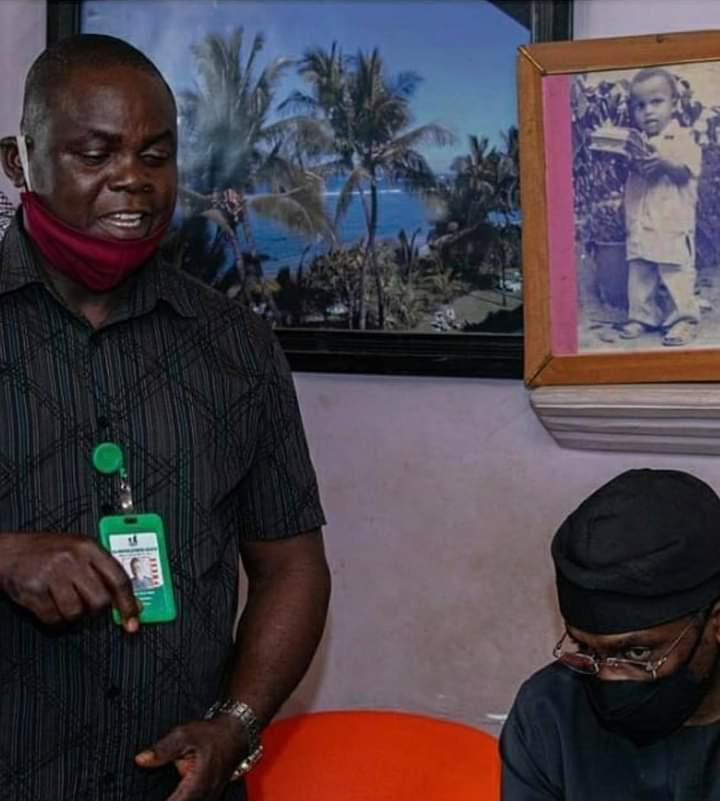 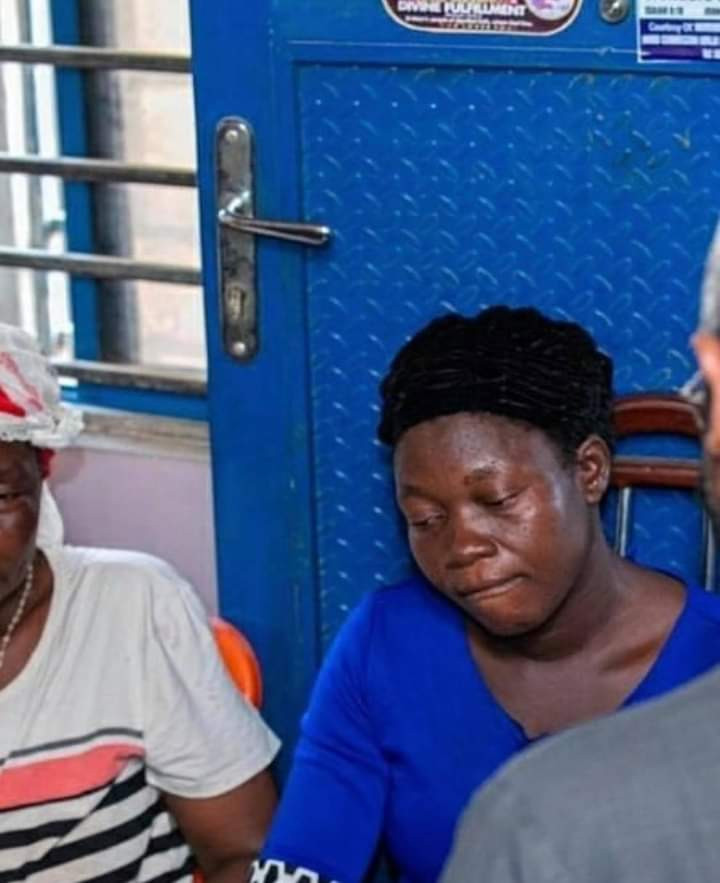 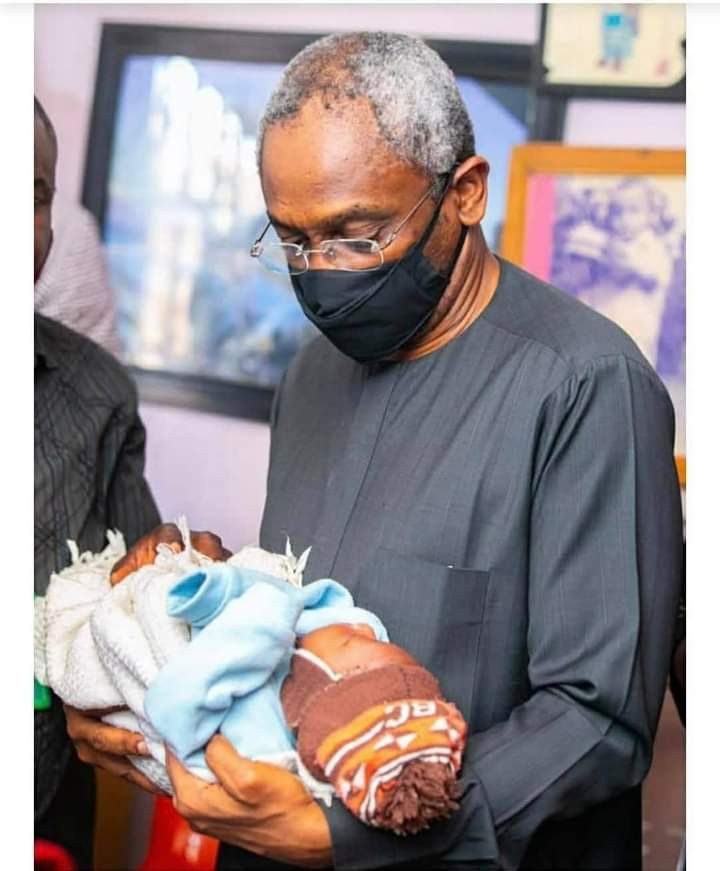