Former Super Eagles Star, Christian Obodo Rescued After Being Kidnapped For The Second Time In Warri 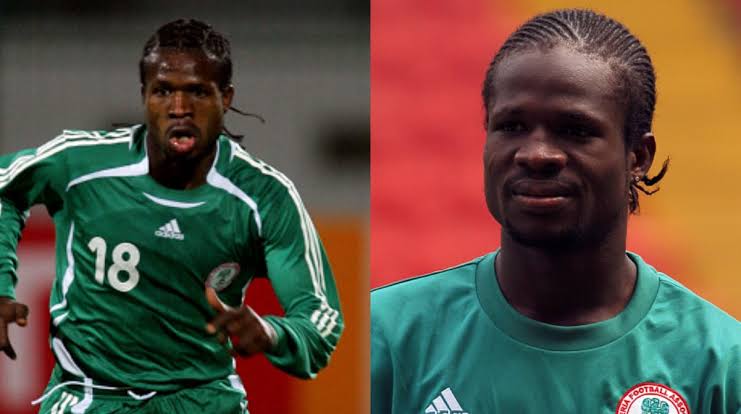 Former Super Eagles player, Christian Obodo, who was kidnapped on Sunday evening, in Delta State, has been freed.

Obodo was kidnapped alongside a female friend in Refinery road of Effurun, Uvwie council area around 5pm on Sunday but they were reportedly released on Sunday night.

Confirming his release on Monday morning, a friend of the football star, Engr. Big Sam, said;

He has been released. He was released last night. I met him this morning. The town is becoming more unsafe. We are glad that he is back home.

The 28-year-old, who has represented the Super Eagles 21 times, reportedly stopped to buy bananas with a female friend when he was whisked away from his car, with the kidnappers demanding a £121,000 ransom.

He was safely rescued by the Nigeria Police Force on Sunday in nearby Isoko, after Delta State governor, Emmanuel Uguaghan ordered authorities to rescue the star within 48 hours.

He was found at Isoko. He has been rescued and the police are bringing him back to Warri.

This the second time Obodo will be kidnapped in Nigeria. He was abducted by unknown gunmen on June 9, 2012, on his way to church in Warri.

Actress, Rebel Wilson Reveals She Was Once Kidnapped At…