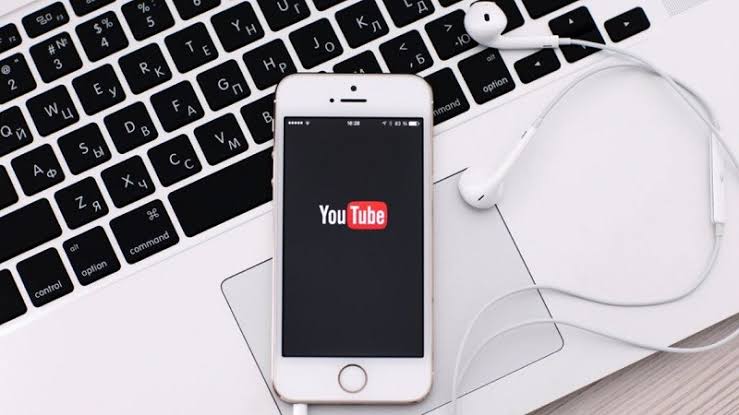 Isma’il Naabba, executive secretary of the board, broke the news on Thursday in a chat with NAN in Kano State.

It has become imperative to sanitise the space, as many movie makers have found escape route to showcase their immorality since they were not censored.

In line with the aim of the board, we invited YouTube channel operators, who upload Hausa movie contents, to create better understanding.

It is within the power of the board to regulate and censor the moral content of any literary material, be it audio, visual, or text, which are targeted at people.

We made it clear to them that everyone must henceforth bring his/her film to the board for censoring before uploading on these channels.

Naabba, who warned that the board would sanction defaulters, urged them to always contact KSFCB for advice.

While soliciting for the public support, the executive secretary warned the operators to cooperate with the board to achieve its aims.

NAN reports that the board was established to censor and regulate the contents of Hausa YouTube channels to ensure conformity with the laid-down rules.

In the now-deleted picture over which she was accused of blasphemy, the 26-year-old Kannywood star had posed in a tight-fitted gold gown that exposed her skin from her neck region down to the upper section of her waist.

Some of Sadau’s fans felt the pictures were against her faith, Islam, as her back and curves were revealed in the champagne gold dress she wore, leaving her hair uncovered.

However, others disagreed and rose in her defense, sparking religious clash in the comment section of her post.