His Royal Highness, Ambassador Ahmad Nuhu Bamalli has been formally installed as the 19th Emir of Zazzau, receiving the staff of office from Kaduna state Governor, Nasir El-Rufai.

The coronation of the new Emir, held at Muhammadu Aminu Square, Zaria’s polo club and field had in attendance dignitaries across the country.

The former Nigerian Ambassador to Thailand was appointed by Governor Nasir El-Rufai on October 7, following the demise of the 18th Emir of Zazzau, Shehu Idris, who ruled for 45 years.

Governor El-Rufai jettisoned the recommendation of the five kingmakers of the emirate to appoint the new emir.

Iyan Zazzau, Bashar Aminu, who reportedly came first in the selection process, has however challenged the appointment of the Emir at a High Court in Dogarawa, Sabon Gari area of Zaria, Kaduna state.

However, the court on Friday ruled that it cannot stop the coronation of the new Emir, as that would amount to creating vacuum in the leadership structure of the emirate.

See some photos from the installation ceremony below; 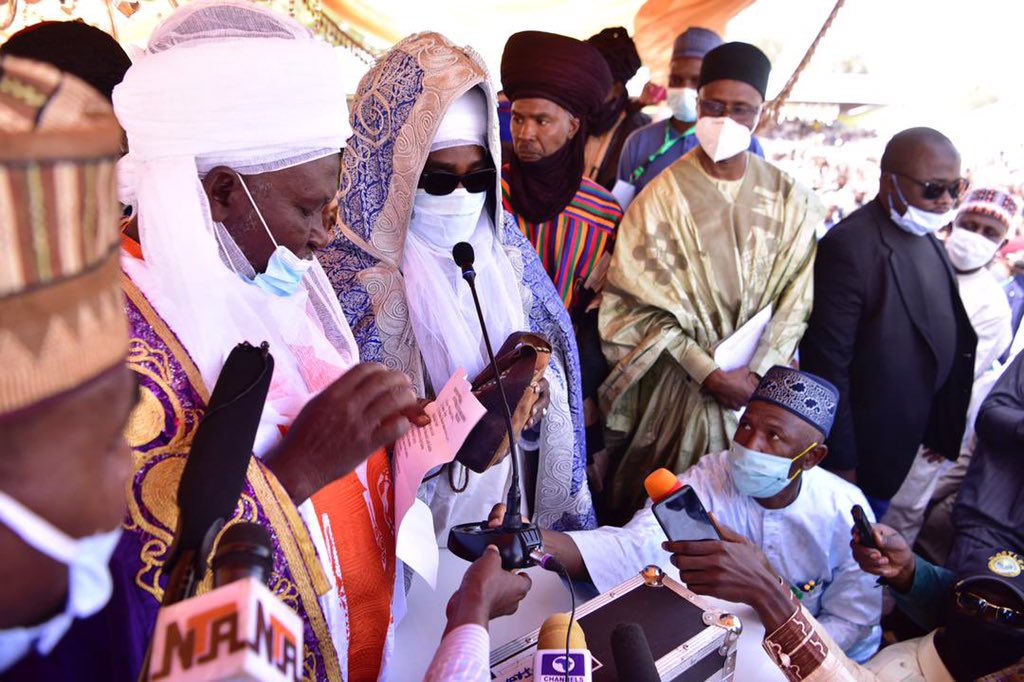 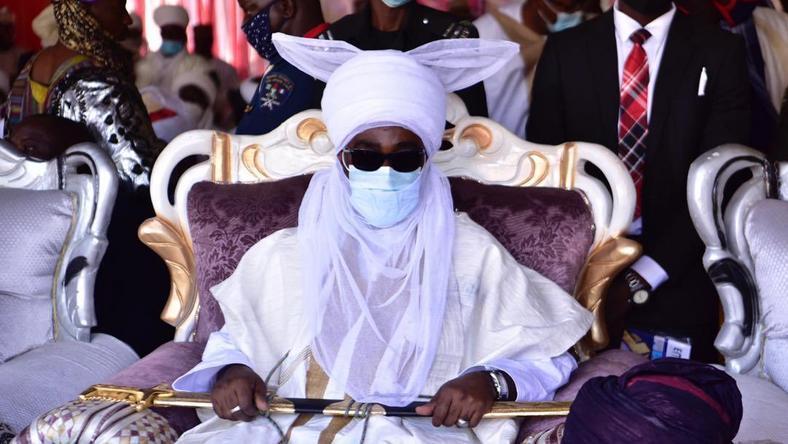 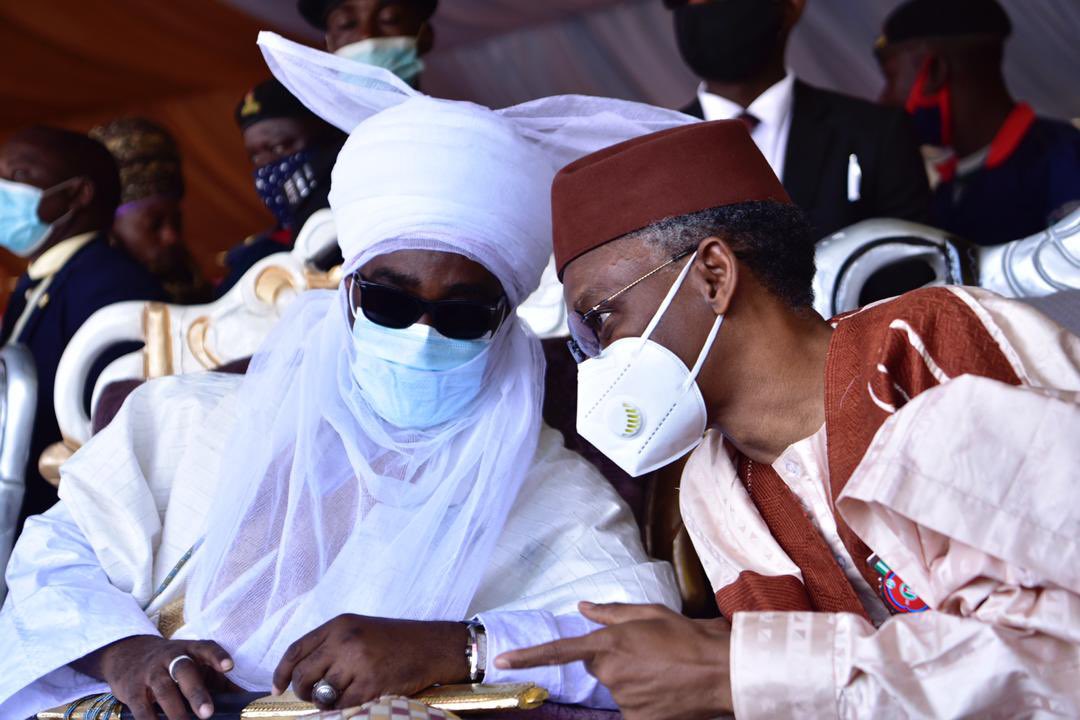 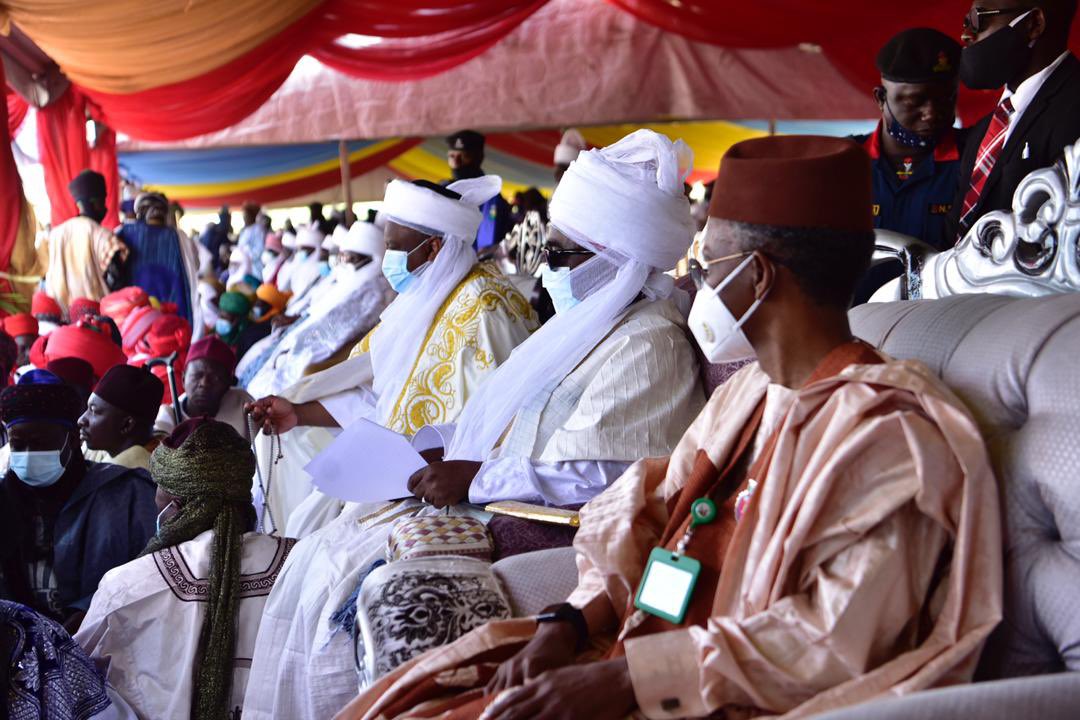 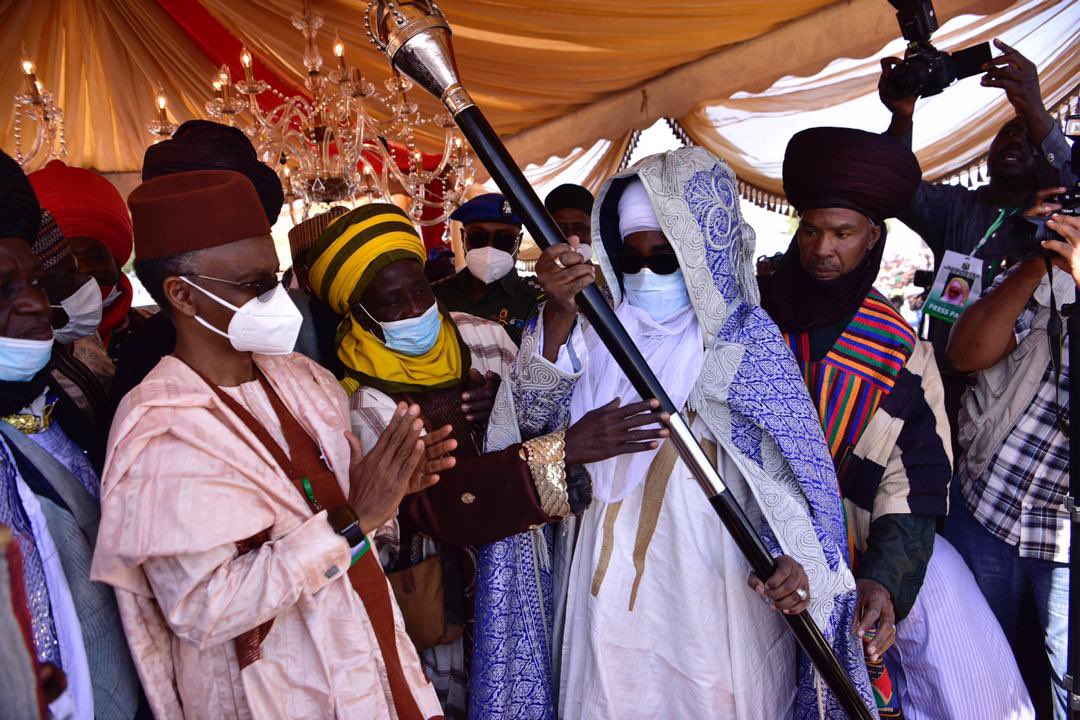 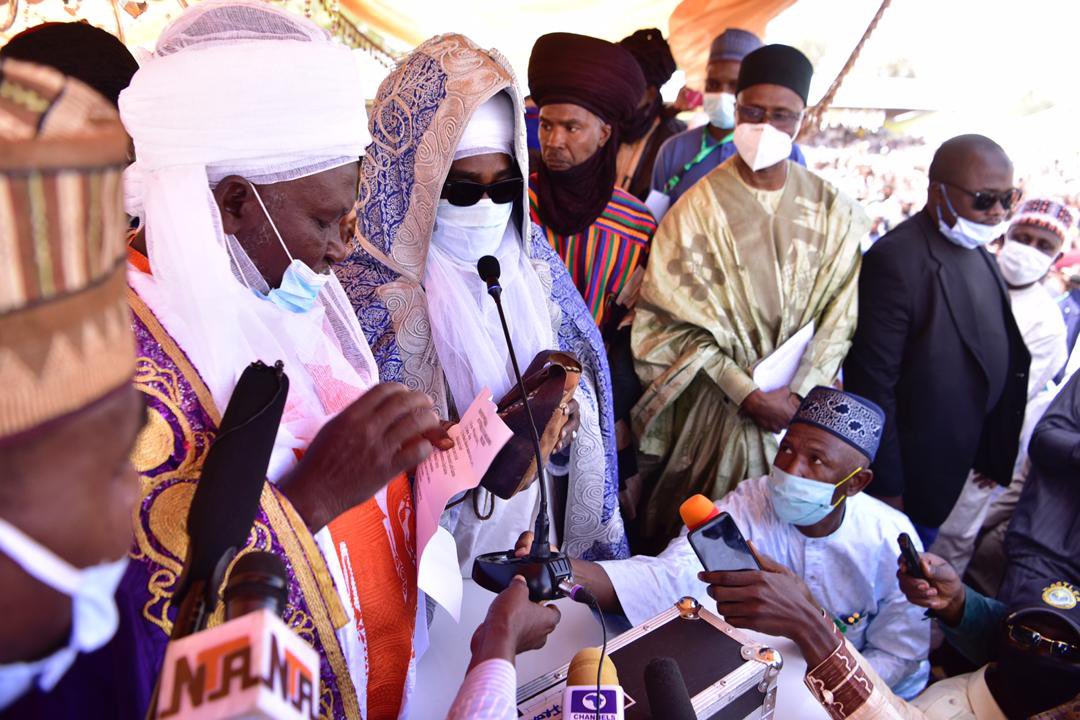 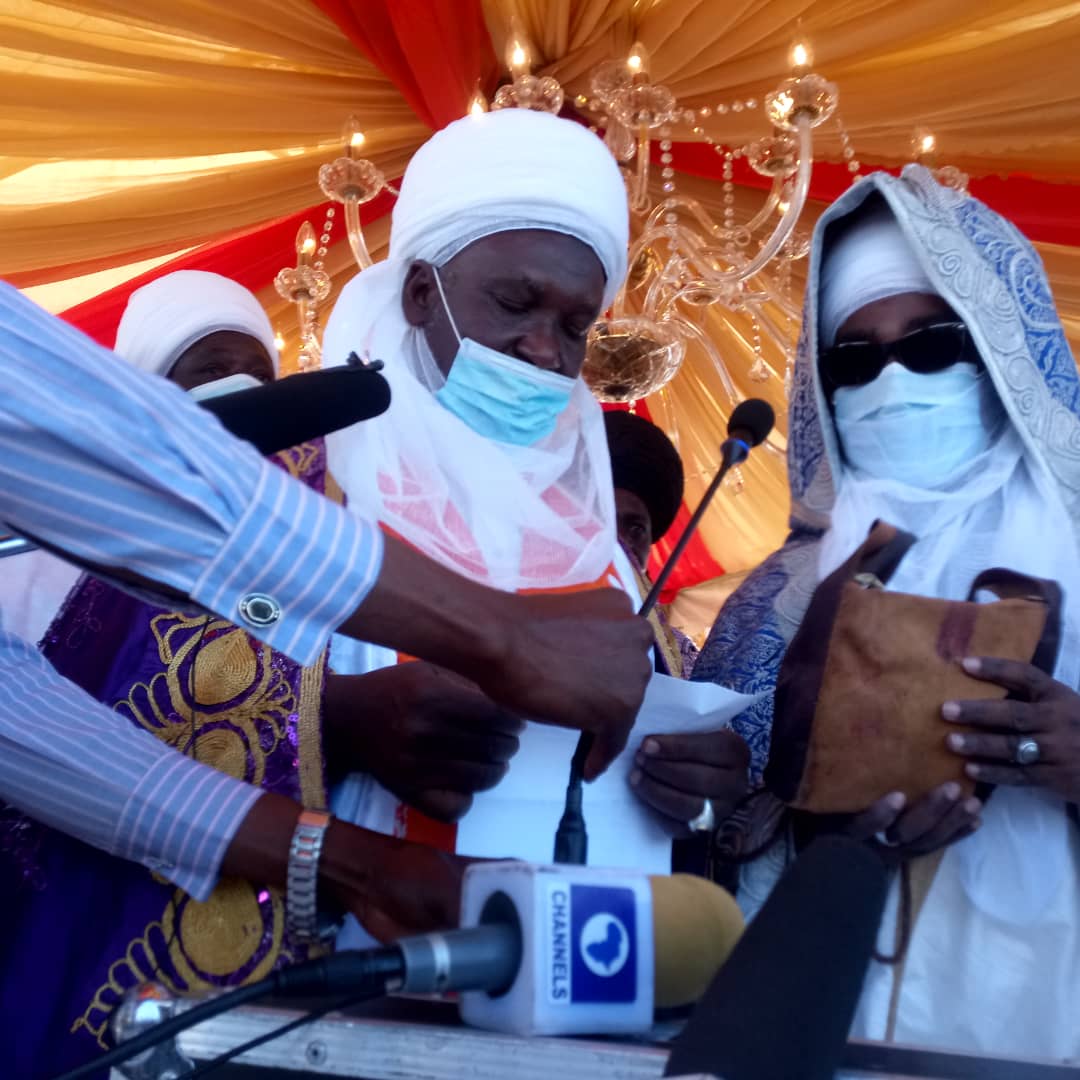 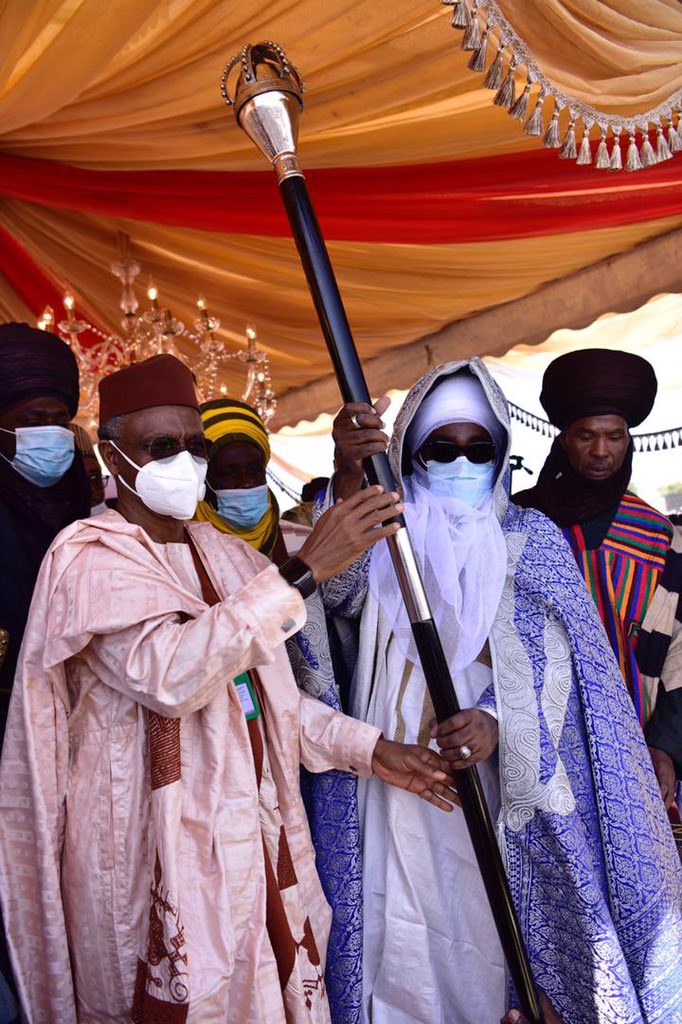