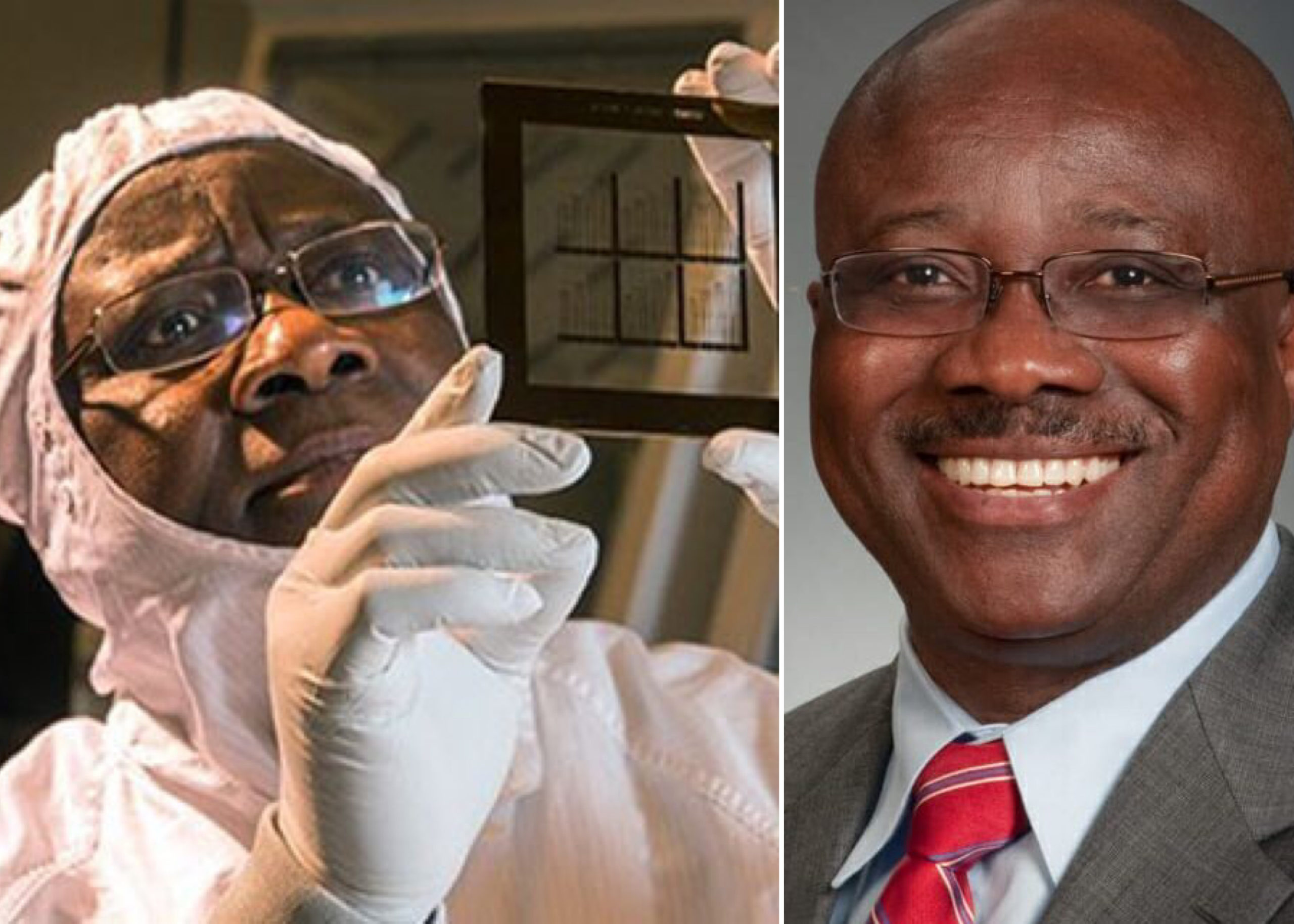 National Aeronautics and Space Administration (NASA) is an independent agency of United States of America responsible for the civilian space program, as well as aeronautics and space research.

Dr. Okogie, according to NASA, joined the silicon carbide research group at agency’s Glenn Research Center in Cleveland in 1999 and has gained worldwide recognition as the leading expert on silicon carbide-based microelectromechanical systems (MEMS) for use in extreme environments.

The scientist, who hails from Uromi, north-eastern Esan, Benin City, Edo State, Nigeria, has been working with NASA for 20 years, has 21 patented inventions to his credit. 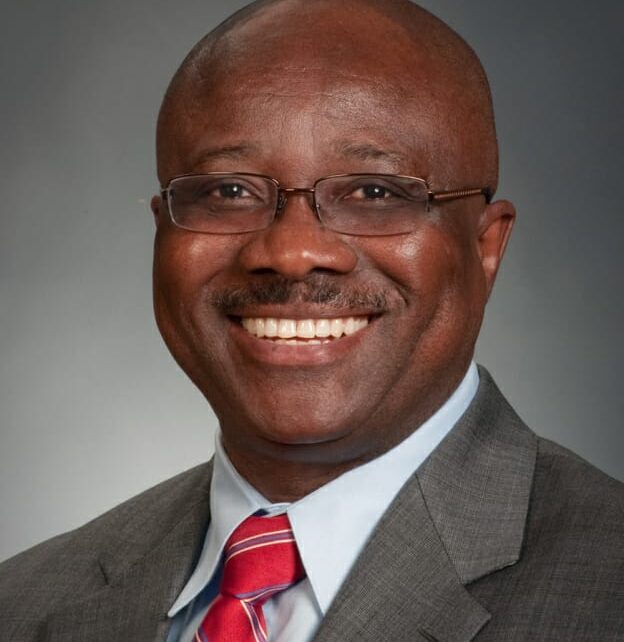 He holds more than 20 patents relating to high-temperature devices, including several licensed for commercial use that could reduce spacecraft weight, and thereby launch cost and fuel consumption, while leaving additional space for scientific payloads. He has also published more than 50 peer-reviewed papers relating to his field.

He was also recognized in 2002 as the Scientist of the Year by the National Technical Association for his “exceptional accomplishments in advancing the state–of–the–art of MEMS for use in harsh environments” and in 2007 was a recipient of the Cleveland Executive Board Wings of Excellence award.

Dr. Okojie, with a Ph.D. in Electrical Engineering from New Jersey Institute Of Technology, has mentored several students at Glenn, all of whom have gone on to achieve high academic and professional success in their various fields.

Nigeria Listed Among 12 Most Dangerous Nations For Children To Live