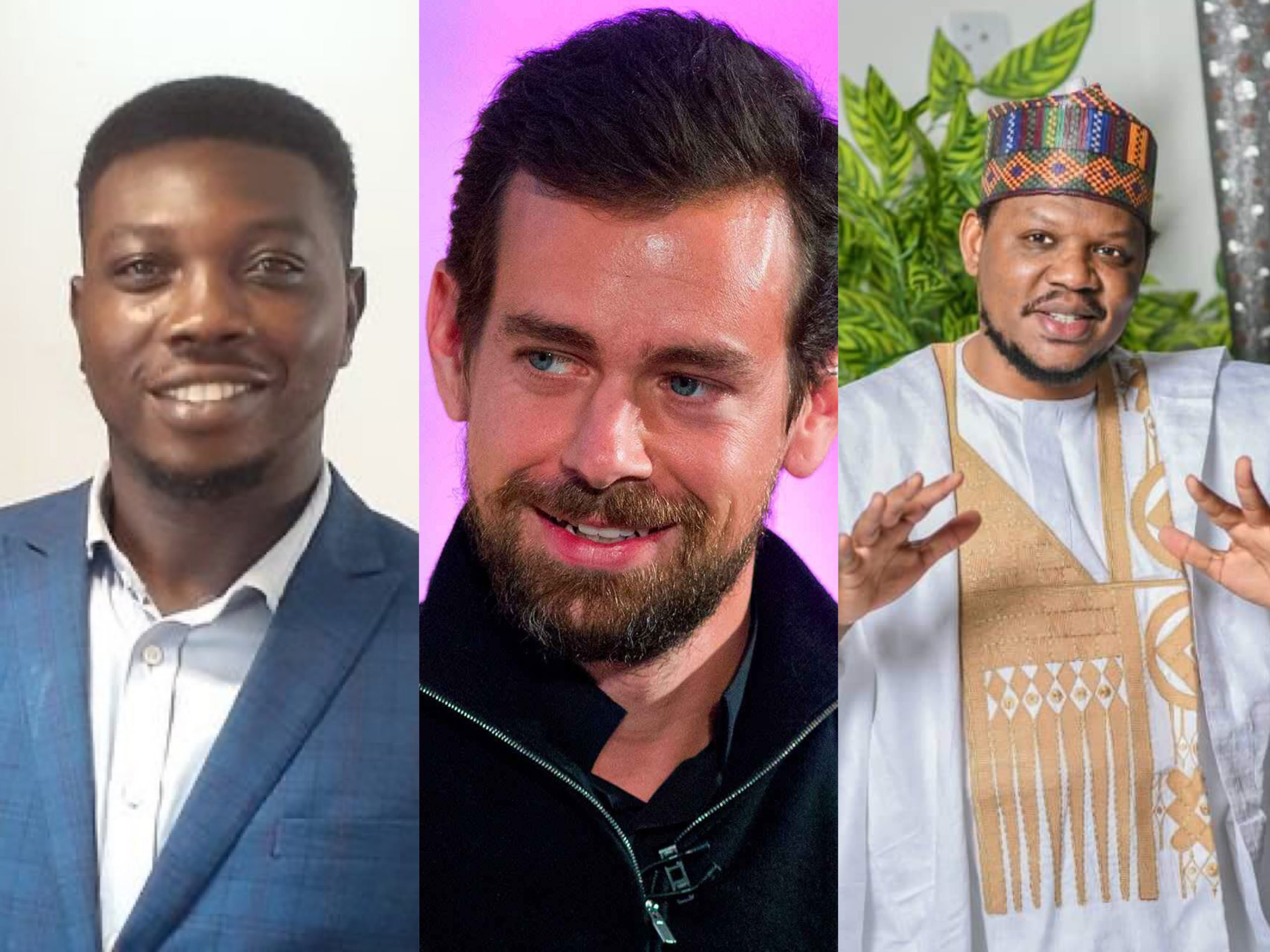 The development was made known by Tope Akinyode, a lawyer, who joined the suit to defend Twitter. Akinyode in a series of tweets revealed that both Garba and his lawyers were conspicously absent in court, leaving the judge no other choice but to adjourn the case.

BREAKING: I was at the Federal High Court today to defend Adamu Garba’a lawsuit against @jack and @Twitter. However, @adamugarba & his lawyers failed to show up in Court without given reasons & the Court has now adjourned case to 22nd April, 2021.
Comment & quote this tweet with #twitterlawsuit. Let’s make #twitterlawsuit trend so Adamu Garba and his Associates will get the clear message.

On 28th of October,2020, Akinyode had in a series of tweets revealed that he would be challenging Adamu Garba’s suit against Twitter in court. He wrote:

Akinyode’s notice of joinder came 8 days after Adamu Garba revealed he had filed a lawsuit against Dorsey to the tune of $1 billion.

Garba, who is a member of the ruling All Progressives Congress, filed the ‘fundamental human rights suit’ before a Federal High Court in Abuja.

Garba in the suit sought an “order directing the 8th (Dorsey) and 9th (Twitter) respondents jointly to pay him the sum of $1bn as damages”.

The case has now been adjourned to the Court has now adjourned case to 22nd April, 2021.