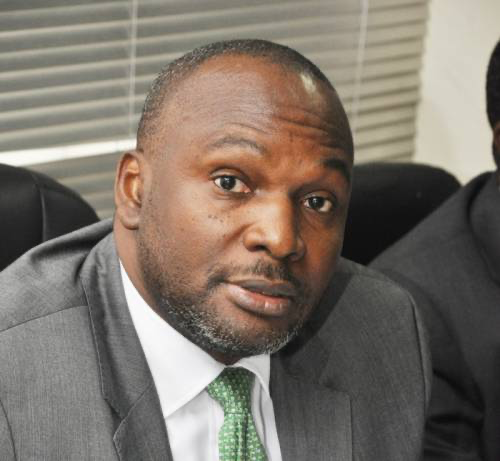 Reliable sources in the capital market, where Okumagba was highly respected, confirmed the news of his death, ThisDayLive reports.

He was said to have died in Abuja, the Federal Capital Territory (FCT) but the cause of his death could not be ascertained, as at the time of filing this report.

Former Delta Governor, James Ibori, who was a close ally to late Okumagba confirmed the death on his Facebook page.

Egba Why? Rest in Peace, my dear brother. 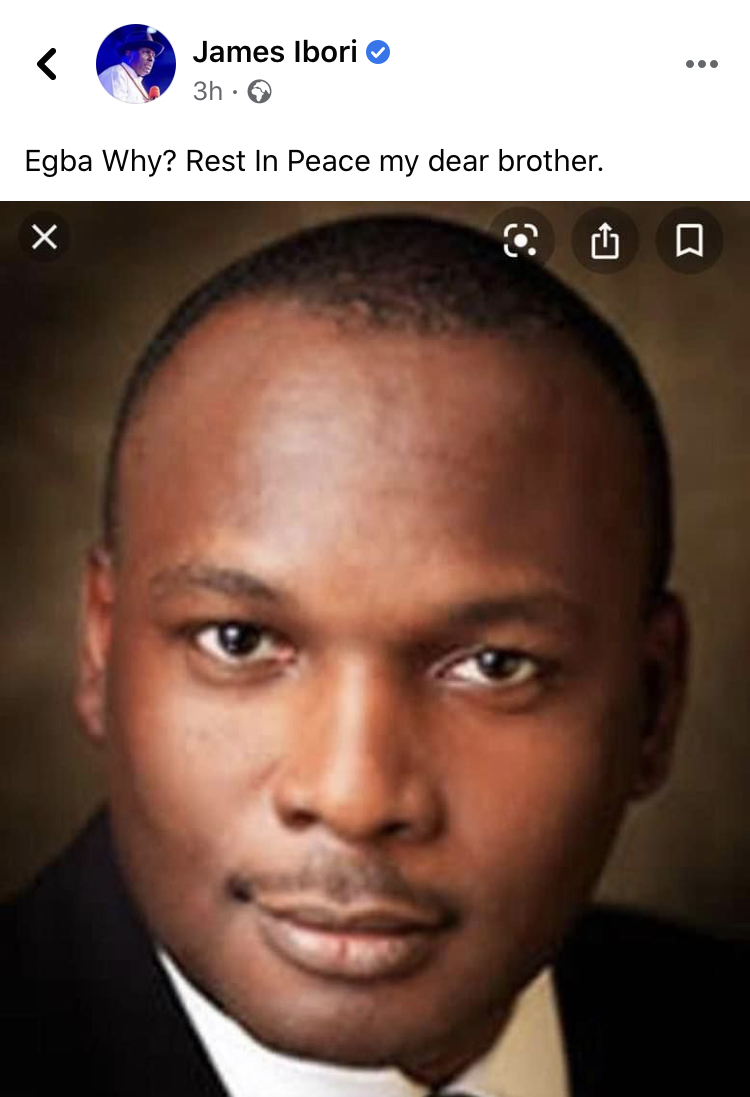 The Delta State born financial expert until his demise, was the CEO/Managing Director of BGL Plc. It is a leading investment banking and financial services group which he joined from Centre Point Merchant Bank, where he served as the Head of Merger and Acquisitions.

Okumagba was suspended from operating in the capital market by the Securities and Exchange Commission (SEC) in 2015 when the commission found BGL guilty of complaints made by various investors. In 2017, SEC slammed a life ban on Okumagba.

He was President of Chartered Institute of Stockbrokers (CIS) between 2014 and 2015. CIS is a not-for-profit professional institute providing training for professionals in stockbroking, securities and investment, fund and portfolio management, asset management, investment management, and other related fields.

He was also a fellow of the Chartered Institute of Stockbrokers.