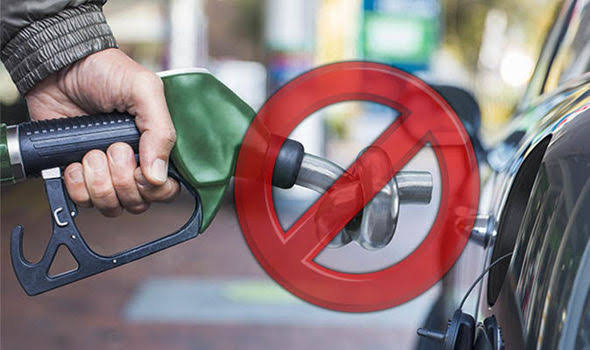 United Kingdom has announced plans to ban the sale of new cars that run only on petrol and diesel in 2030.

The move is designed to phase out polluting vehicles earlier than any other major economy and support the country’s recovery from the pandemic.

The ban had been planned for 2040 but has been brought forward under Prime Minister, Boris Johnson‘s 10-point plan to tackle climate change.

UK government in a statement on Wednesday said that it would end the sale of new gasoline, diesel cars and vans five years earlier than previously planned, putting it on course to be the first G7 country to decarbonize road transport.

Currently fewer than 1% of cars on UK roads are powered by electricity, so the prime minister’s plan to end the sale of new petrol and diesel cars will require an enormous investment in the infrastructure needed for electric vehicles.

The ban is part of a broader “green industrial revolution” blueprint announced by Boris Johnson that includes £12 billion ($16 billion) in government investment. The government hopes the private sector will chip in over three times that amount.

Johnson in a statement said;

Although this year has taken a very different path to the one we expected, the United Kingdom is looking to the future and seizing the opportunity to build back greener. The recovery of our planet and of our economies can and must go hand-in-hand.

To accelerate sales of cleaner vehicles, the government will spend £1.3 billion ($1.7 billion) on electric vehicle charging points, and nearly £500 million ($664 million) to develop and produce batteries for electric cars. About £582 million ($773 million) in subsidies will make zero and ultra-low emission vehicles cheaper for people to buy.

Johnson stated that the introduction of electric cars would create and support up to 250,000 jobs.