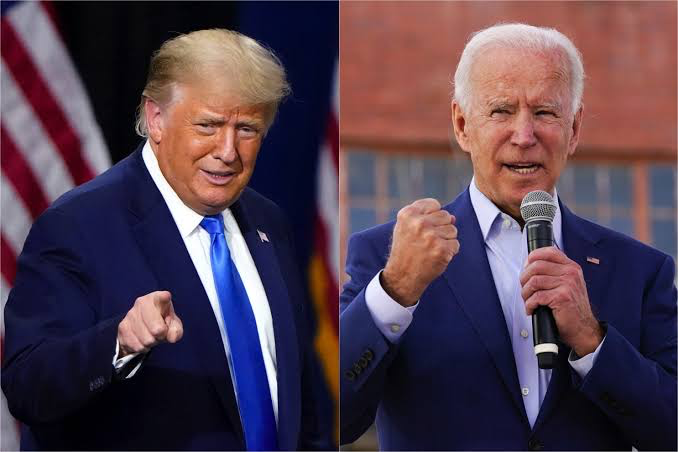 This is according to a letter from Administrator Emily Murphy released on Monday afternoon, which is the first step the administration has taken to acknowledge President Donald Trump’s defeat, more than two weeks after Biden was declared the winner in the election, CNN reports.

The letter signals that Murphy will formally sign off on Biden’s victory, a normally quick process known as ascertainment.

This will allow the transition to officially begin, permitting current administration agency officials to coordinate with the incoming Biden team, and providing millions in government funding for the transition.

The move toward ascertainment comes after Michigan formally certified its election results and Georgia certified its razor-thin presidential results on Friday.

Pennsylvania is nearing certification of its election results, too.

It’s the latest sign that Trump’s legal bid, led by Rudy Giuliani, to circumvent the outcome of the election is nearing an end.

The Trump campaign’s lawsuits to delay certification of the election have been dismissed in multiple states, as his legal team has failed to provide any evidence of widespread voter fraud.

However, until now, Murphy had refused to move forward with the ascertainment process, despite Biden’s clear victory, locking the President-elect’s team out of speaking with federal agencies.

Murphy, a Trump political appointee, has faced intense scrutiny and political pressure from Democrats and, in recent days, Republicans calling for the start of a smooth transition.

After Biden was projected to have won with 306 electoral college votes compared to Trump’s 232, the president-elect transition spokesman in an email said;

Now that the election has been independently called for Joe Biden, we look forward to the GSA Administrator quickly ascertaining Joe Biden and Kamala Harris as the President-elect and Vice President-elect.

America’s national security and economic interests depend on the federal government signaling clearly and swiftly that the United States government will respect the will of the American people and engage in a smooth and peaceful transfer of power.