Vera Uwaila Omozuwa, UNIBEN Student Who Was Raped And Murdered In A Church, Laid To Rest In Benin (photos) 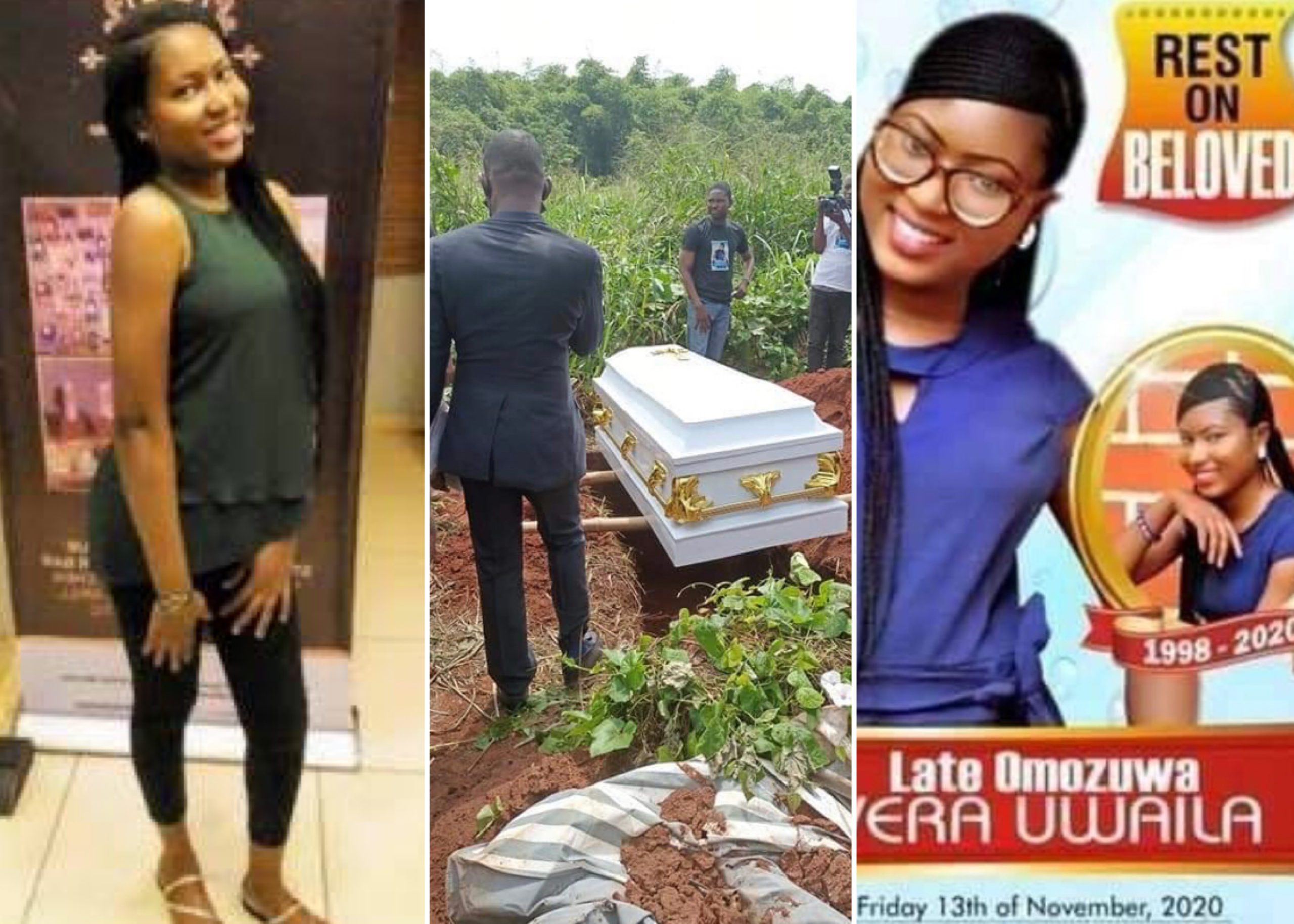 Vera Uwaila Omozuwa, the 22-year-old undergraduate who was raped and murdered inside a Redeemed Christian Church of God in Benin, Edo state, has been laid to rest today, November 13.

It would be recalled that Omozuwa, who was an 100-level microbiology undergraduate at the University of Benin, had gone to Church to read during the COVID-19 lockdown when she was brutally attacked.

She died days later at the hospital while recovering from injuries sustained during the violent attack.

The death of Vera angered many Nigerians who demanded justice for her, sparking renewed calls for stiffer punishment for rapists.

Late Omozuwa has now been buried at the ‘Third Cemetary’ in New Benin, Benin-city, with family members, friends, and well-wishers in attendance. 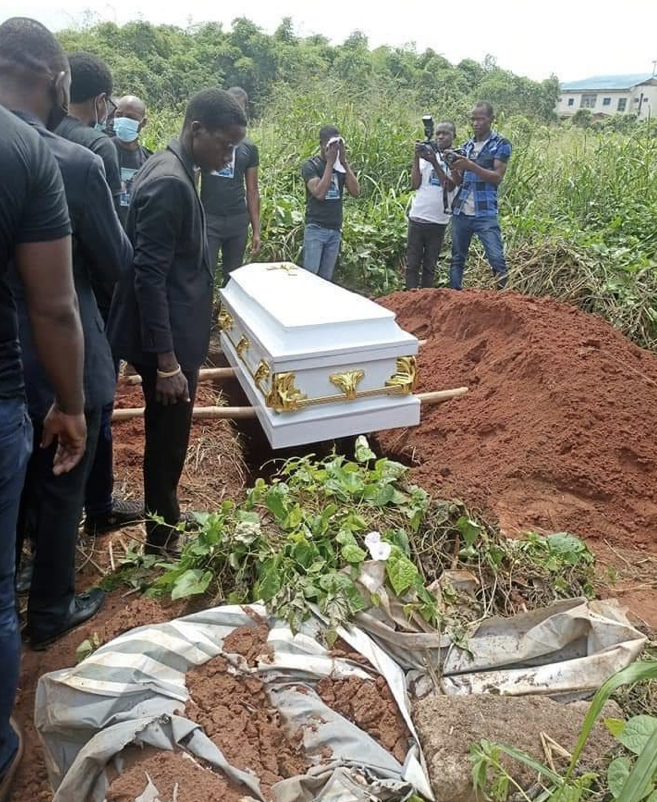 Prior to the interment, a funeral service was held for her at the Redeemed Christian Church of God (Peace Sanctuary), Edo Province 10 Headquarters, located along WAEC road, Aduwawa.

Back in August, six suspects were arrested in relation to Omozuwa’s death. One of the suspects said he was paid N1 million by his landlady to carry out the attack. 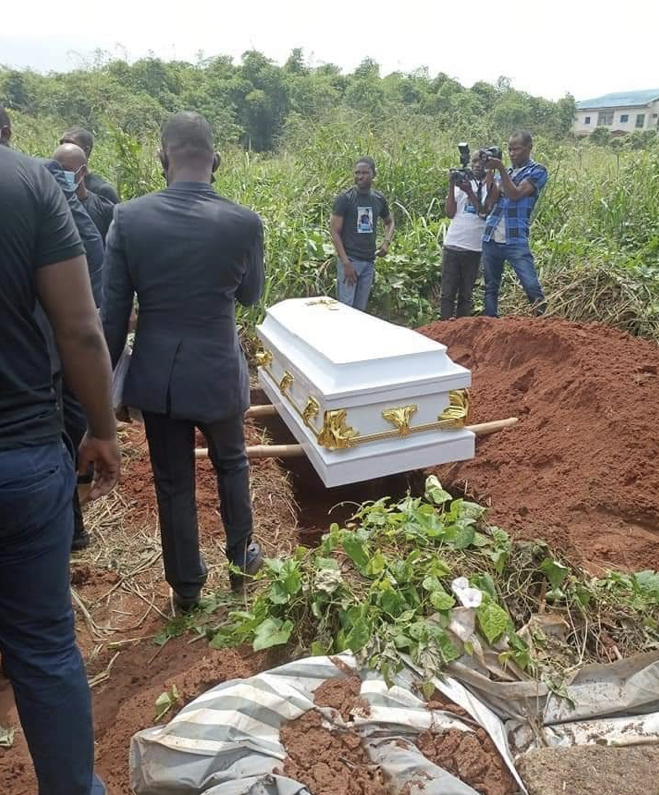 The suspect, Collins Uligbe, who hails from Agbor in Ika North East Local Government Area of Delta State, made the confession while being paraded alongside other suspects by Edo State Police Command.

He said after the act, he used a handkerchief given to him by Mrs Mary Ade to wipe Omozuwa’s blood and private part and returned it to his landlady. According to him, she wanted to use it for rituals.

He gave the names of other suspected killers as Nelson Ogbebor, Tina Samuel, Valentine Akato and Nosa Osabohien.

Narrating the incident, Collins said although they were six that carried out the crime, he was outside giving them signals before he joined them inside the church.

Collins said Nelson hit the victim with a plank and when she tried to stand up he hit her with the fire extinguisher in the church.

The suspects were tracked down by the police through a man who bought the victim’s phone for N17,000.

However, Mary Ade, denied the allegation, saying she neither gave him the money nor asked him to wipe the lady’s private part.