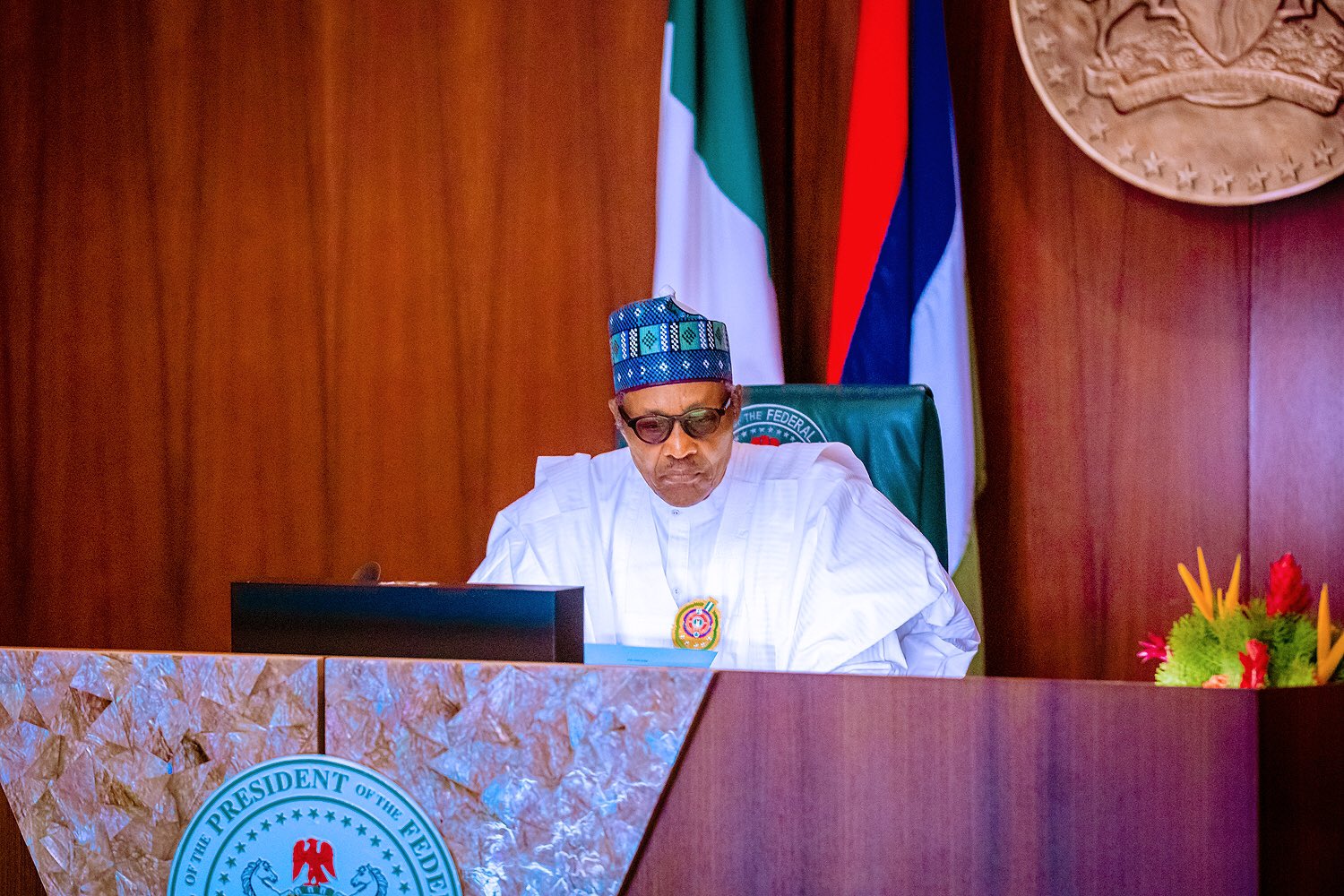 President Muhammadu Buhari has promised to do whatever it takes to ensure that there will be no repetition of #EndSARS protest in the country.

Minister of Police Affairs, Muhammad Dingyadi, quoted the president to have said this during the meeting of the National Security Council (NSC) at the State House, Abuja, on Tuesday.

Dingyadi expressed that the president reassured that the Federal Government would continue to dialogue with relevant “stakeholders” in ensuring peaceful and harmonious socio-economic environment across the country.

The minister quoted the president to have said;

Mr President assures Nigerians that he will do whatever it takes to ensure that a repeat of the #EndSARS protest does not occur in Nigeria again.

Mr President assured that all stakeholders will be involved in the process of maintaining peace in the country, particularly the youth, community leaders, traditional rulers, politicians, public servants, religious leaders, etc.

The Federal Government will continue to maintain its democratic, humane and just postures in handling security matters in the country. 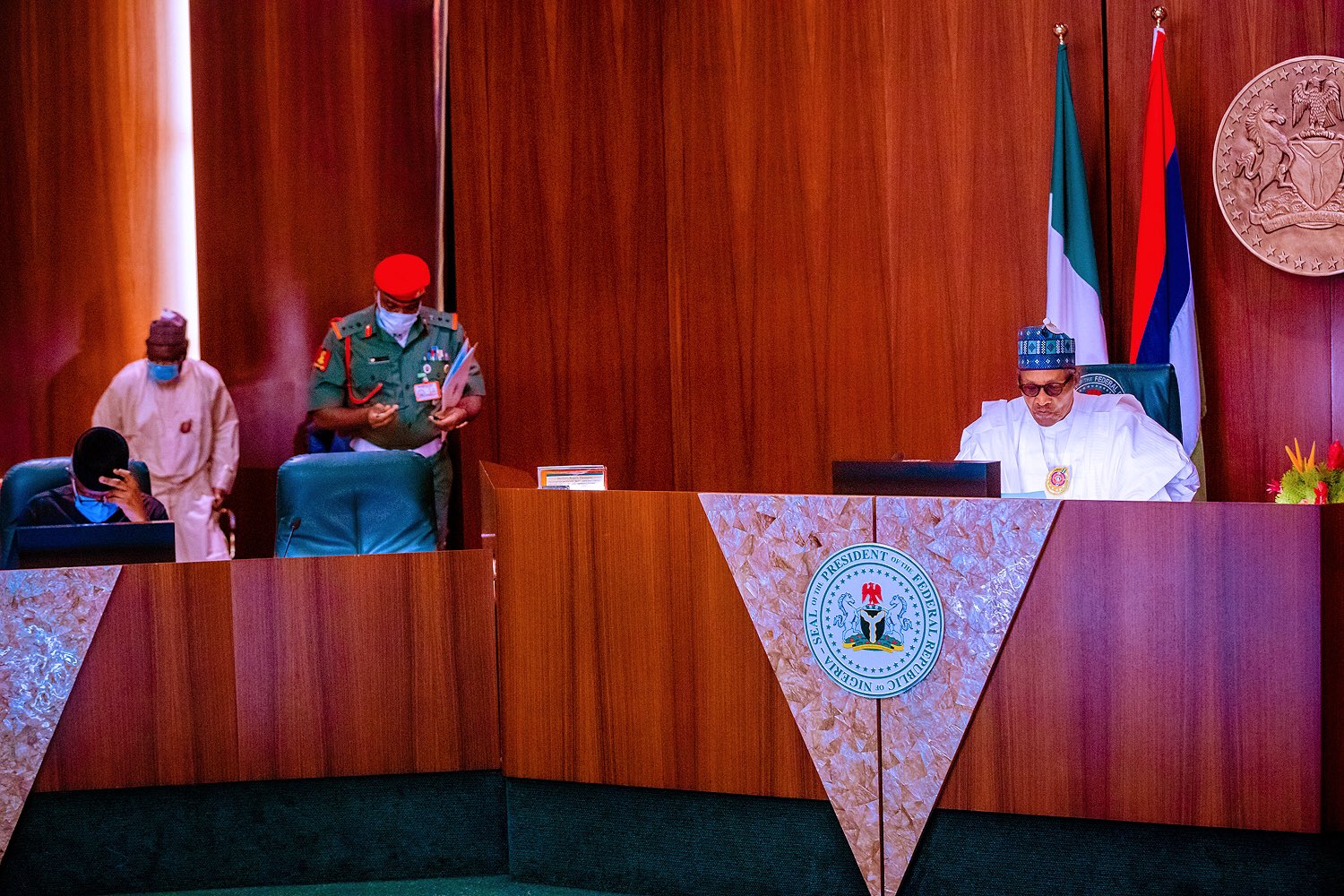 The #EndSARS protests started in October with the demand for the disbandment of SARS, a police unit accused of extrajudicial killings and other abuses.

The protests continued after the government announced the dissolution of the unit, with campaigners insisting the measure be implemented. The protests subsided after soldiers shot at demonstrators at Lekki tollgate in Lagos State.

Dingyadi said the NSC meeting on Tuesday was convened to brief the president about the security situation in the country.

He said the meeting stressed the need to pay greater attention to the police in the discharge of their functions to maintain peace in the country, in the areas of equipment and modern technology.

According to the minister, the president thanked members of the Council for their efforts in maintaining peace and assured them that he will do whatever it takes to support security agencies in providing peace in the country. 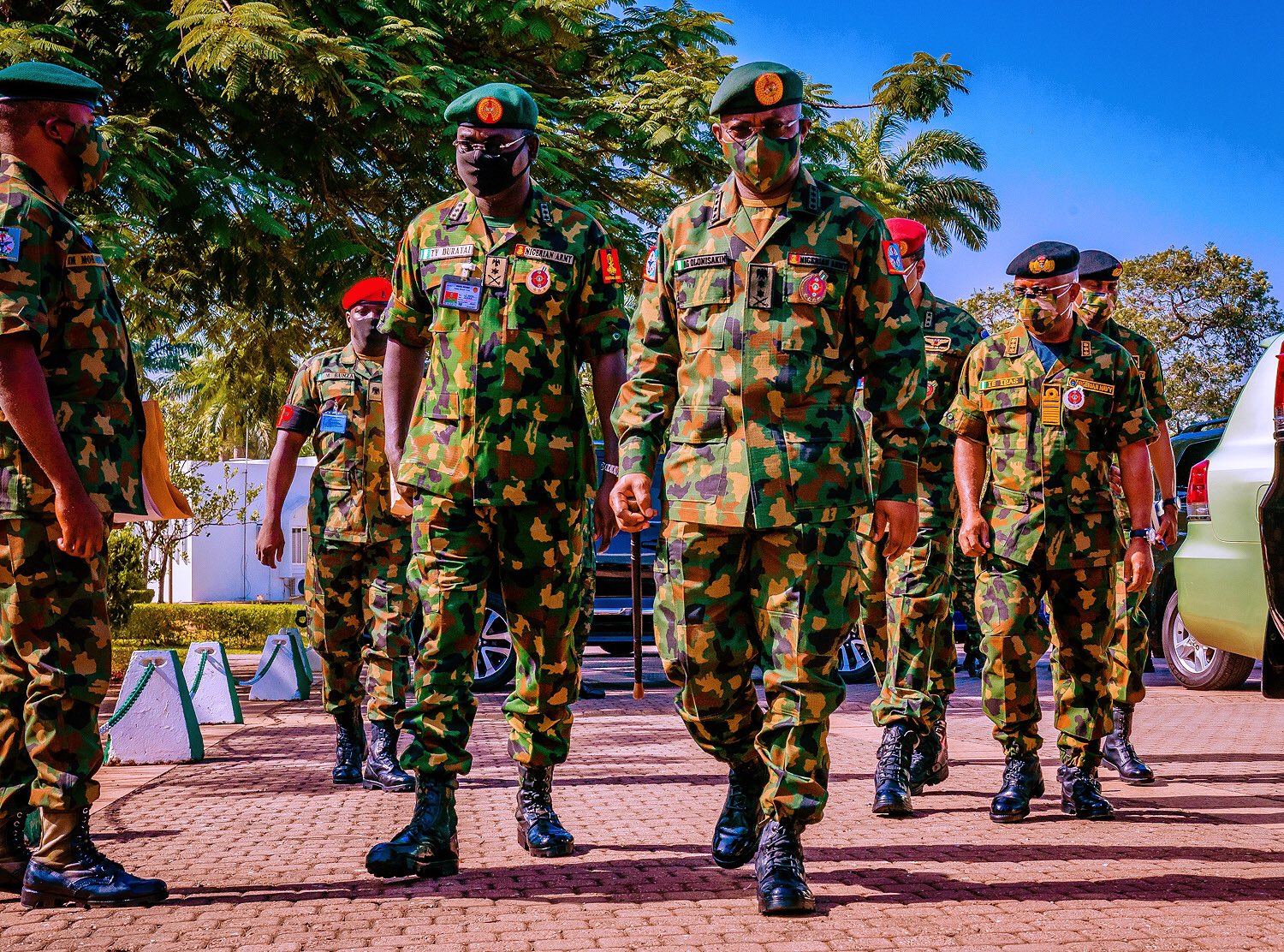 The meeting noted with concern the increasing cases of armed banditry particularly in the North-West and North Eastern parts of the country.

The meeting agreed to be more proactive in dealing with the situation in a more decisive manner.

The meeting thanked the president for the concern which he has shown in repositioning the police to perform more effectively.

President reassured that all stakeholders will be involved in the process of maintaining peace in the country, particularly the youth, community leaders, traditional rulers, politicians, public servants, religious leaders etc.

The minister said the federal government would continue to maintain its “bureaucratic, humane and just postures” in handling security matters in the country.

News Agency of Nigeria (NAN) reports that those in attendance at the meeting included the Vice-President, Yemi Osinbajo; Secretary to the Government of the Federation (SGF), Boss Mustapha; Chief of Staff to the President, Ibrahim Gambari and the Attorney General of the Federation and Minister of Justice, Abubakar Malami. 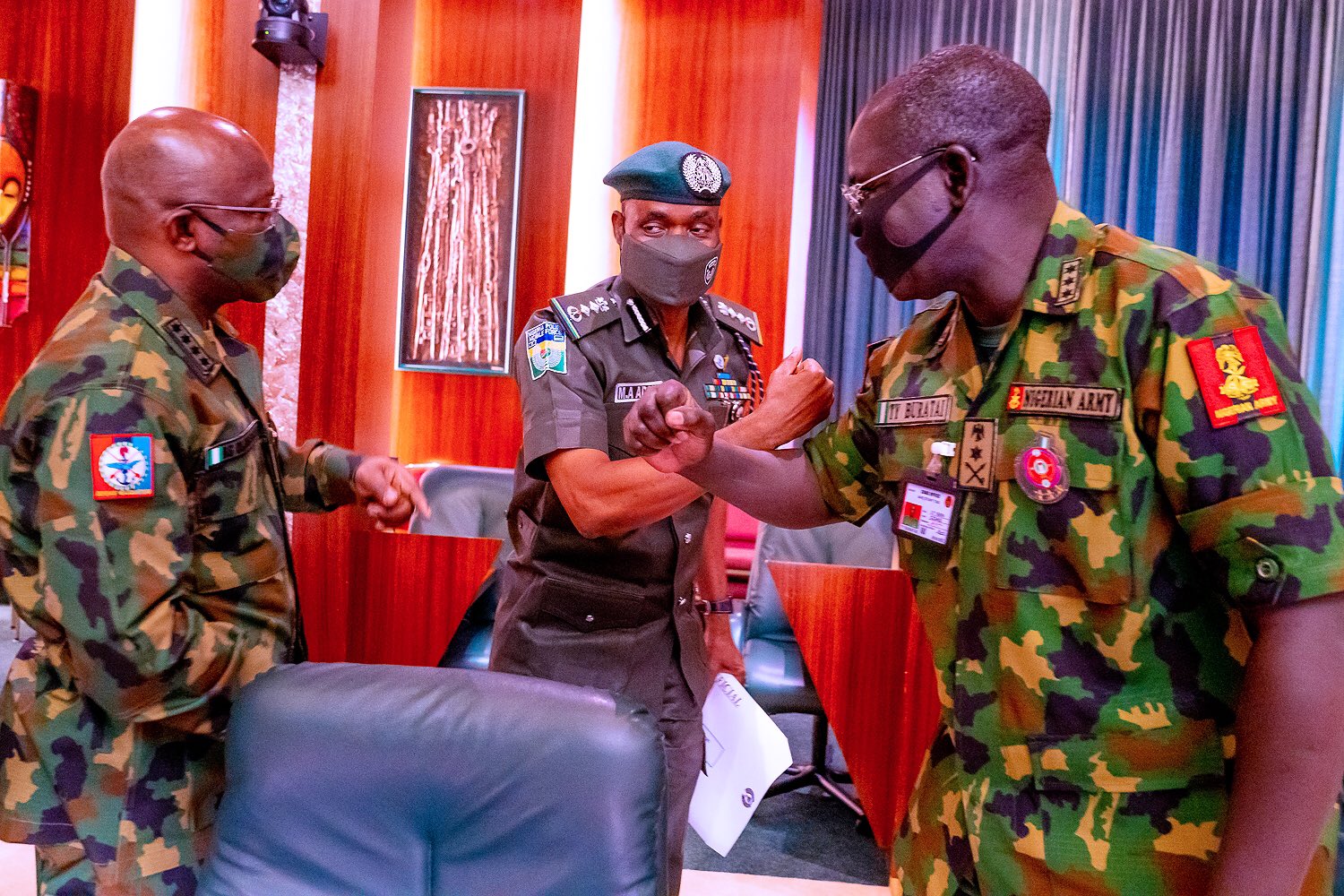 Kogi Govt Official Queried Over Tax On Loaves Of Bread

Buhari Approves N6.45b To Set Up Oxygen Plants For COVID-19…