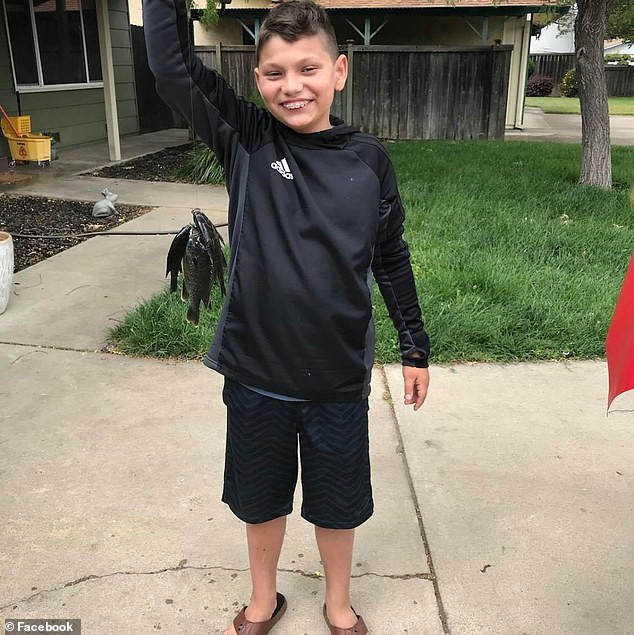 An 11-year-old boy identified as Adan Llanos, has tragically shot himself dead during his online class via Zoom video/audio conferencing platform on Wednesday, December 2 in California, US.

The young child was at home attending class with his Woodbridge Elementary schoolmates at San Joaquin County that morning, when he fired the gun, MetroUK reports.

According to the County Sheriff’s Office, his camera and microphone were both switched off at the time.

He was discovered by his sister at 11am, who was in another online class in the room next door when she heard a loud bang. She alerted a neighbor and a teacher, who contacted the authorities.

They went to the 300 block of Sterling Street in Woodbridge and said they found a juvenile with a head injury.

He was rushed to a hospital and died from his self-inflicted injuries. The sheriff’s office said the boy’s family was at his side at the hospital before he passed away.

The Sheriff’s Office on their Facebook page confirmed the death of Adan saying;

Our thoughts are with the family and all those affected by this tragic event.

Detectives are now investigating the tragic incident; they have not said how the child obtained the gun, nor to whom it belonged.

We are deeply saddened to share that a student from Woodbridge Elementary School passed away today as a result of a gunshot wound. 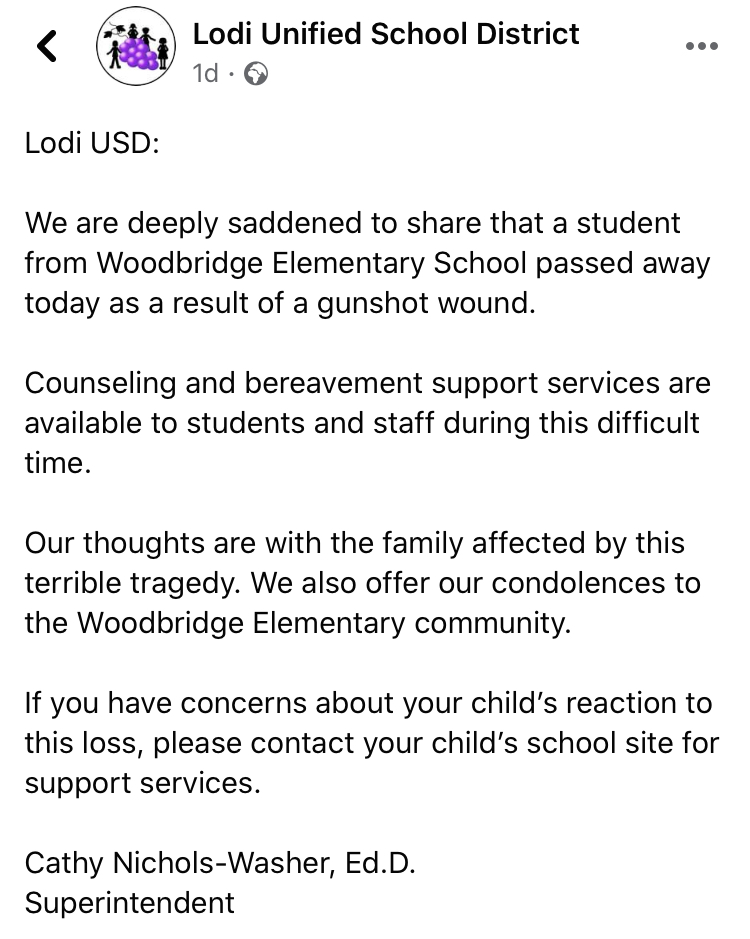 Luis Llano, who identified himself as Adan’s uncle, denied claims that the boy had committed suicide in a Facebook tribute.

He said that Adan was not suicidal but did not offer further details about what might have happened.

It is with a heavy heart that we inform everyone that on December 2 my nephew; Adan Manuel Llanos, has passed and is in heaven.

He was a wonderful child full of life and joy. He was the most respectful and sweetest boy I’ve ever had the honor of calling my nephew! I ask of guys to please help our family in need, if at least share the post! We ask of you all to please refrain from any speculation and if you see any comments politely ask them to only say positive things.

He was not suicidal! This young man was an angel that we had the privilege of knowing!

The young boy’s heartbroken aunt has set up a GoFundMe page to source for funds to help with funeral expenses.

Today was a very difficult day for our family. We just lost our nephew from a self-inflicted gunshot wound. His name is Adan Llanos and was only 11 years old.

I know Aron and Mirna are such great parents, i can’t even imagine what they are going threw. I’m doing this go fund me to be able to help my family with the funeral expenses. I don’t want to go into details. Thank you very much our family will appreciate it. [sic]