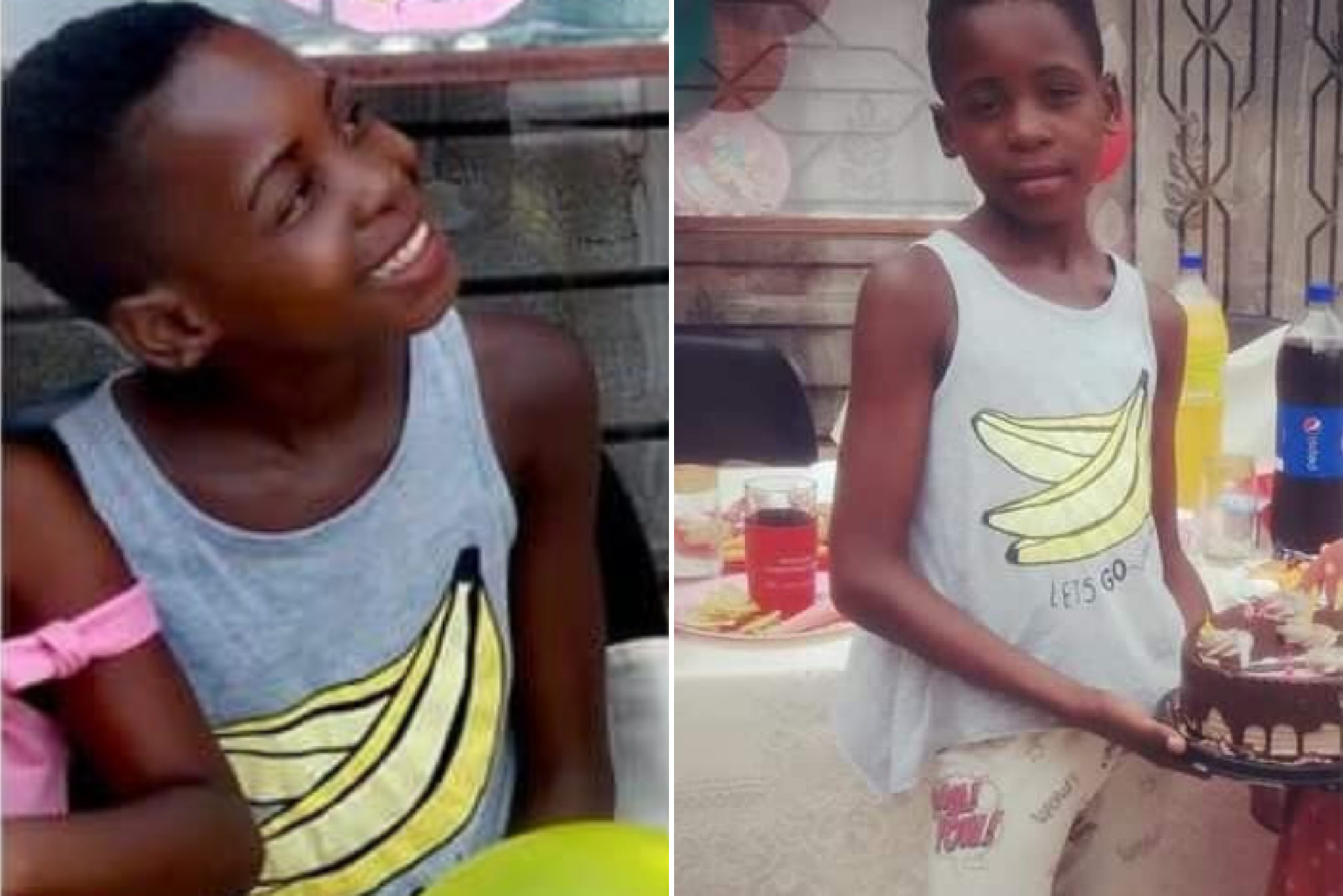 Keitumetsi‘s body was found dumped near a dam with her throat slit and intestines were spilling out. It was later discovered that she had also been raped, IOL reports.

Police spokesperson, Captain Kay Makhubela, who confirmed the incident on Thursday, December 10, said a 29-year-old man was arrested in connection with the murder.

During our preliminary investigation, police arrested the man who was last seen with the girl. On the Saturday morning, the body of the girl was found next to the dam at Stinkwater with injuries. The man was then charged with murder.

The man appeared in the Morelete magistrate’s court on Tuesday and the case was adjourned to December 18 for a formal bail application.

On her part, Keitumetsi’s grandmother Johanna Banda said; “she was raped, her throat slit and disembowelled”.

Johanna said her granddaughter had been missing since two days before the gruesome discovery. 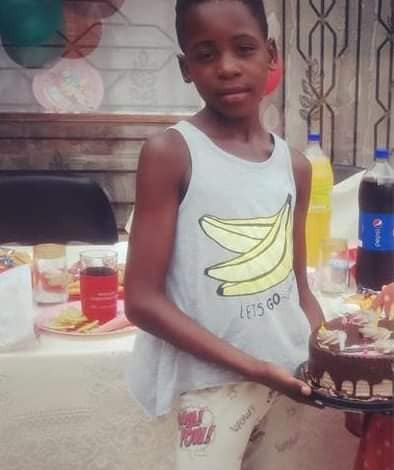 Speaking with Rekord News on Thursday, she added;

Her oldest brother is the one that saw her body and he has not eaten since, he has only been drinking tea. I just wish he could get counselling. Her mother can’t even eat, she has been falling when she stands up. This has had a bad impact on them.

Keitumetsi’s mother, Agnes, said the last time she saw her daughter was on Friday when she visited her father’s house.

Agnes, who said her father’s house is four houses away from the Banda’s family home, started to worry around 6:55pm when her children was not back home.

I was told by some local children that Itu had gone with a man, known to the family because he wanted to ‘send her somewhere’.

We looked for him until we decided to call the police. Police arrived between 20:00 and 21:00. Her father and her aunt, accompanied by the police, went to this man’s house but they searched and did not find anyone. After the police left, community members group themselves and went looking for the man and the child. When we finally found him, I asked him to give me back my child but he said he did not know who my child was.

Police were called and the children identified him. That is when he was taken by the police. I am in pain because of what happened to my child.

Keitumetsi’s aunt, Juliana, described her as an ambitious child who “aspired to be the best and change other people’s lives”.

I am hurt by what happened to her, the only justice for us is to impose a death sentence to the people responsible for her death. The person or people responsible for this will someday come back after serving their time but we will never get her back. In June, she survived a house fire. This was after the house caught fire during load shedding because of a candle. Hammanskraal has seen an influx of violent crime in the past few months.