20 Doctors Died From Coronavirus In One Week – NMA 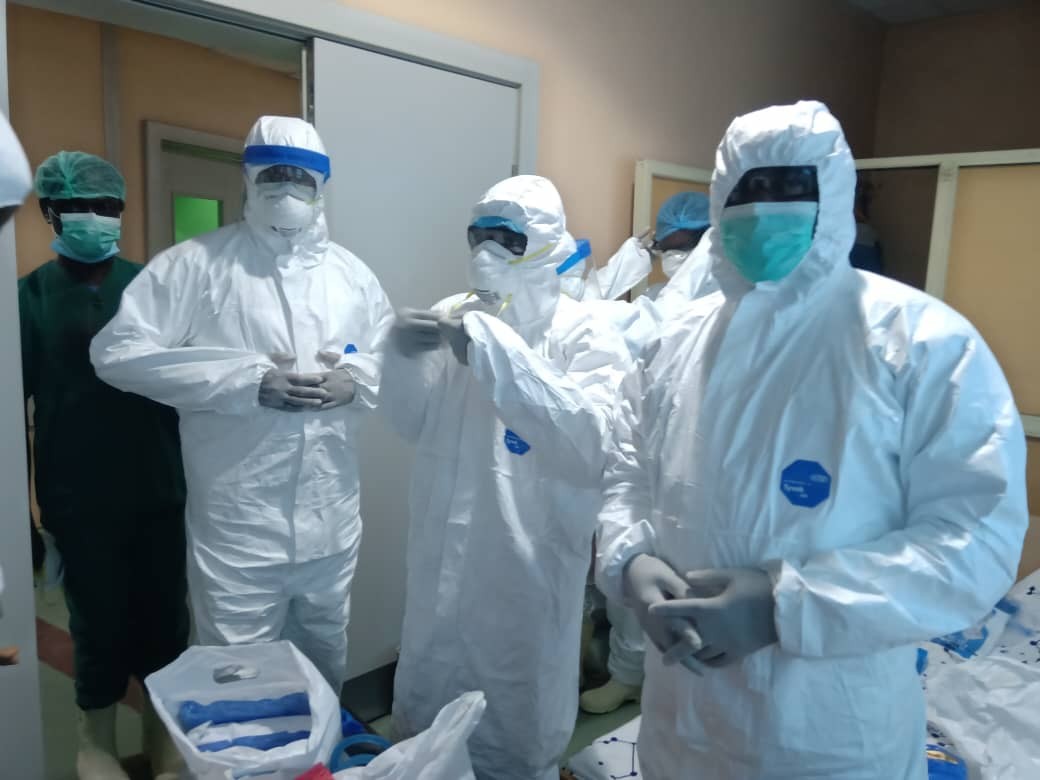 Nigerian Medical Association (NMA) has announced that 20 doctors died from coronavirus complications within the past seven days.

Enema Amodu, chairman of NMA in the federal capital territory (FCT) said this during a press briefing on Friday, December 25.

He noted that the late medical doctors contracted the disease in the course of treating infected patients who failed to disclose their true health status.

Dr Amodu, however, called on patients visiting clinics and hospitals to declare their true health status to avoid exposing doctors and other health workers to the risk of disease infection.

NMA chairman stated that medical personnel are in need of personal protective equipment (PPEs) as the second wave of infections in the country has been “catastrophic”.

For those of us in the health sector, we have lost quite a number of colleagues in the last one week alone. Across the nation, we have lost professors, consultants, residents (both senior and junior), very senior medical officers and nurses – some of them you may not hear of and some you may hear depending on the circumstances and whatever positions they are occupying. This goes to show that this virus is very much with us and they call it a second wave, but it is actually a continuum because it never really left us.

According to Dr Amodu, who is an Ear, Nose, and Throat (ENT) surgeon and consultant, it is important for patients coming to hospitals to fully disclose their health status as he once contracted the disease from an infected patient.

I am the Chairman of NMA, FCT and by the special grace of God, I am standing here today as a survivor because I inadvertently saw a patient that I didn’t know had COVID-19 and she didn’t tell me, and she knew.

I was exposed, I contacted the virus, I developed symptoms but by the grace of God, my colleagues rallied around me and I survived.

This second wave is so overwhelming; this second wave is more catastrophic, and this probably would be because a lot of people have gone back to the way of doing things. They have thought that the virus is over, it has come, and it is gone, and they have let their guards down.

COVID-19: NAFDAC To Give Emergency Approval For Vaccines