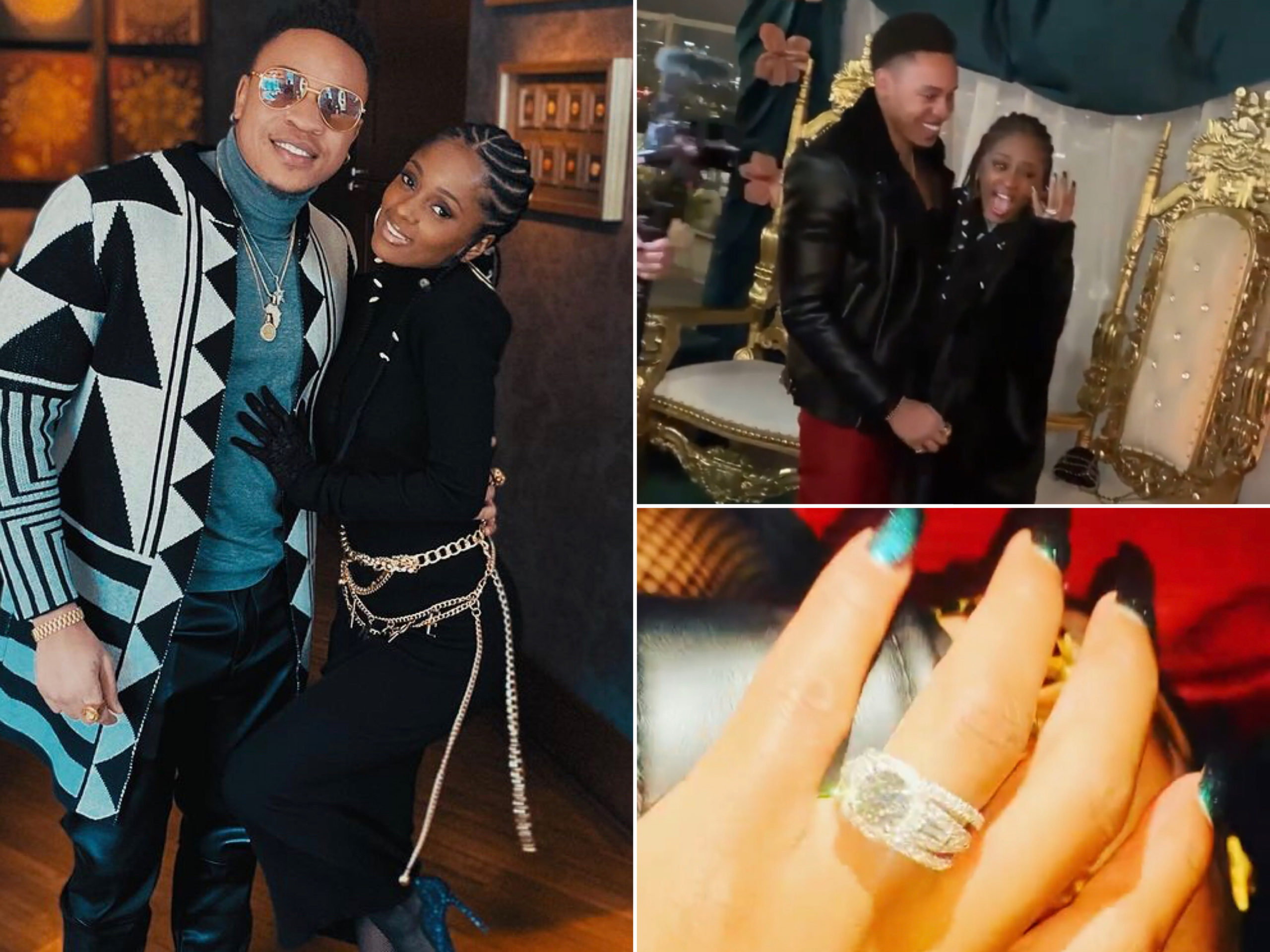 Actor, Olurotimi Akinosho better known as Rotimi has ended year 2020 on a high note after proposing to his girlfriend, singer Vanessa Mdee.

The Nigerian-born American actor and singer, 32, popped the question to his Tanzanian partner, 32, during their holiday in Haiti – a country in the Caribbean – and she gave a big yes. 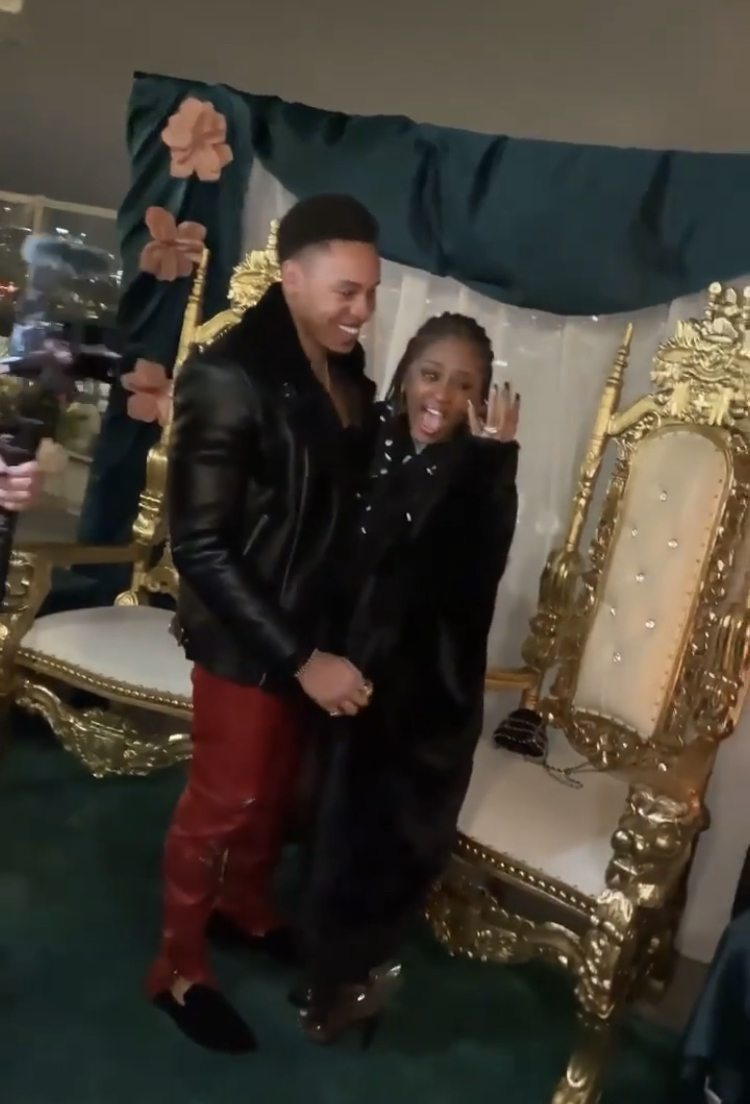 Sharing the good news on his Instagram page, Rotimi shared a video of the diamond ring sitting pretty on Mdee’s left hand.

In the caption of the post, he describes how he prayed his relationship with his soon-to-be bride yielding into something everlasting. 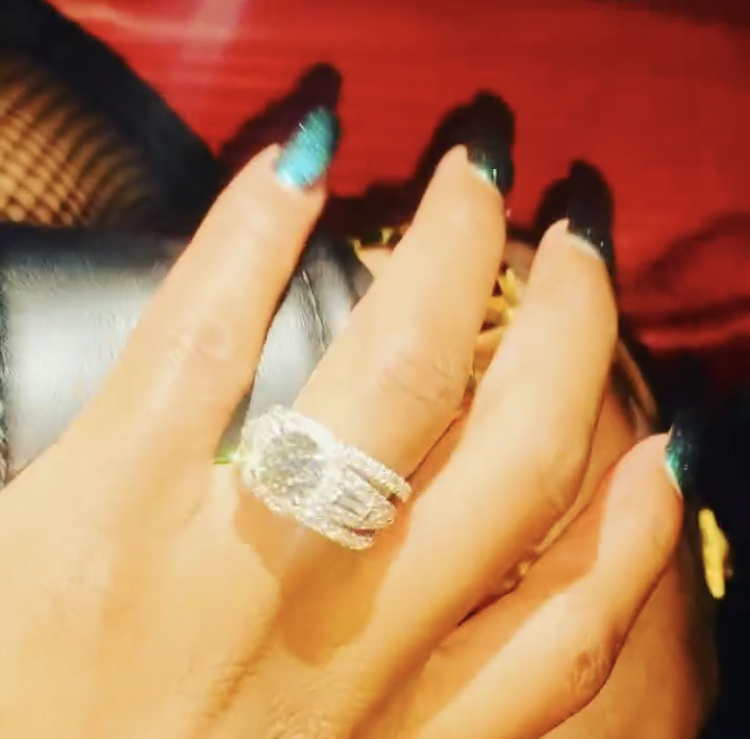 She said YES! You are my everything. My angel. In 2015 I prayed that whoever my wife was going to be and wherever she was at the moment I hoped that she was happy, having a good day and receiving GODS abundance.

Fast forward… YOU… you make me such a better man.. Im in debt to GOD For you. I will pay him back by loving you & giving you eveyrhing that you deserve. Nakupenda.

In another video that surfaced on social media, Rotimi was seen going on one knee to propose to his girlfriend, who beamed with happiness as she received the ring.

The couple and some friends later when to a bar to celebrate the engagement.

Rotimi and Mdee first went public with their relationship last year and have since been inseparable.

Congratulations to the couple!

‘I Said Yes To My Best Friend’ – Nollywood Actress,…